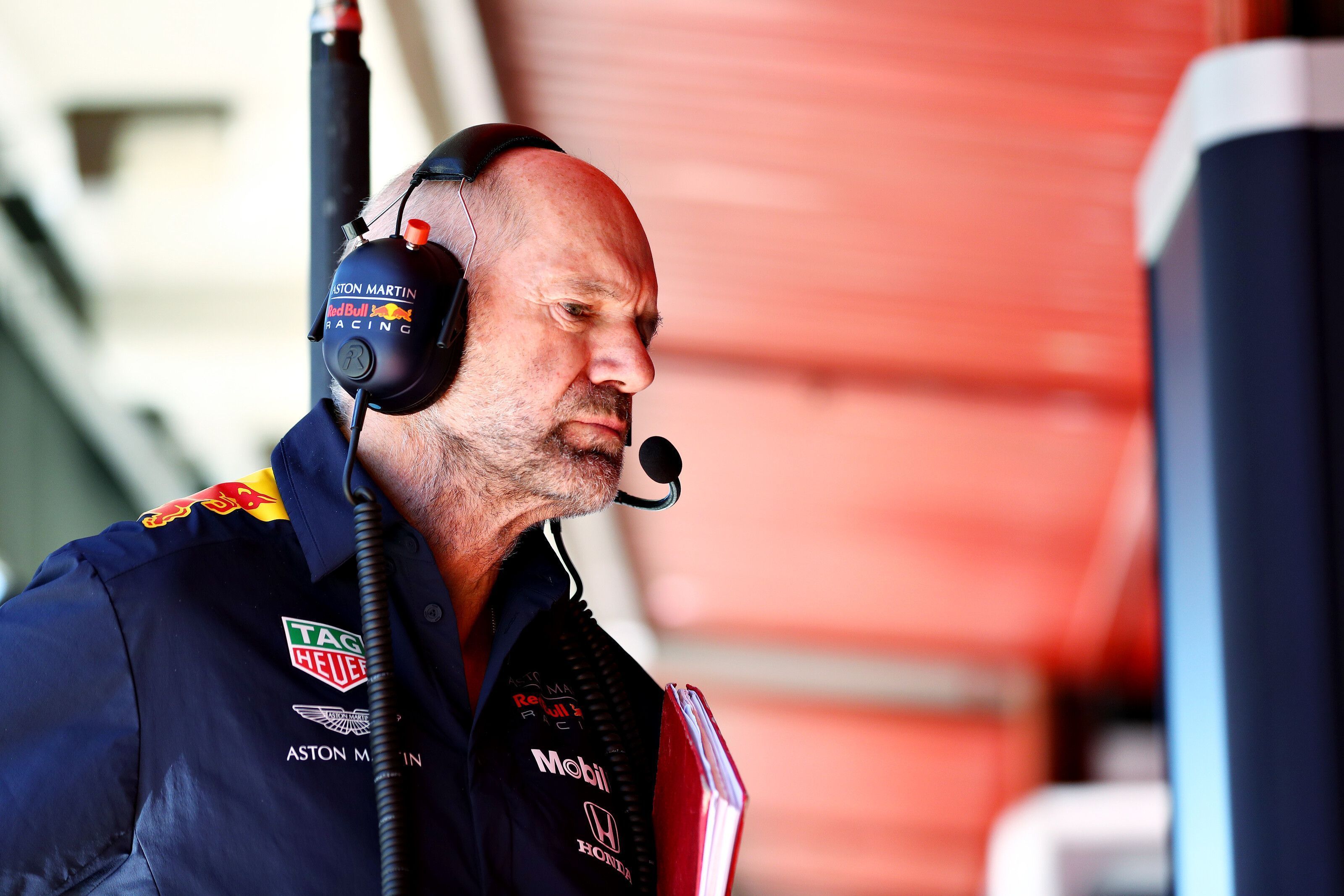 Newey Sr was to drive a Nissan GT-R Nismo GT3 for #300 Tairoki Racing with B-Max Engineering and Goldex Racing Team alongside Ryuji ‘Dragon’ Kumita and Joe Macari this weekend in Round 4 of Japan endurance series Super Taikyu season at Autopolis.

But the entry list did not carry his name, with the series organisers citing his work at Milton Keynes i.e with Red Bull F1 team getting the precedence, as they push on the development of RB15, following their first win with Honda in Austrian GP.

The plan though hasn’t be totally shelved with reports suggesting that he is to race in either Twin Ring Motegi (September 14-15) or Okamaya (November 9-10) rounds – both the weekends have no F1 race scheduled, but there are races around it.

In addition to Newey Sr, his son Harrison, also was forced to pull out from competing due to the owner and co-founder Tairoku Yamaguchi’s undisclosed health issues. He competes in the ST-X (GT3) category, driving a Nissan GT-R for Tairoki Racing.

Along with Newey and Yamaguchi, they also have Nicolas Costa and Shinichi Takagi as their teammates. Ahead of the Autopolis round, the team were fourth in the standings with 40 points after scoring at Sportsland Sugo and Fuji Speedway.

However, due to the unfortunate circumstances, it looks unlikely for them now to fight for the championship as the wait continues on for Yamaguchi’s health to improve. It was to be the first time for the Newey duo to race against each other, but it will have to wait now. 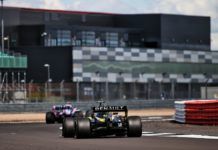