It was a mere 0.074s separating Verstappen and Hamilton with Bottas a further 0.015s away. The Finn had a fifth power unit element fitted to its car by Mercedes after the new one had issues as well. He is to start from the back of the grid.

The Ferrari drivers slotted in third and fourth initially but the late changes dropped them to fifth and sixth as Red Bull’s Alexander Albon (1m36.927s) improved to be fourth. The Thai racer was caught out by a Renault in the right-hander.

It was Sebastian Vettel (1m36.975s) in fifth from Charles Leclerc (1m37.010s) but interestingly both ran the medium compound to set their best time with Racing Point’s Sergio Perez (1m37.516s) leading the best of the rest.

Norris couldn’t improve on his lap time as he went off on his quick lap but McLaren practiced tow on the other straight for qualifying. Renault’s Nico Hulkenberg (1m38.580s) also flat-spotted his tyres to be only 17th. 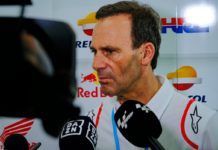 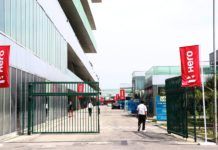 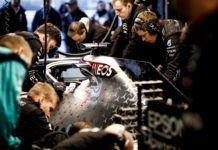 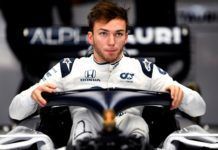