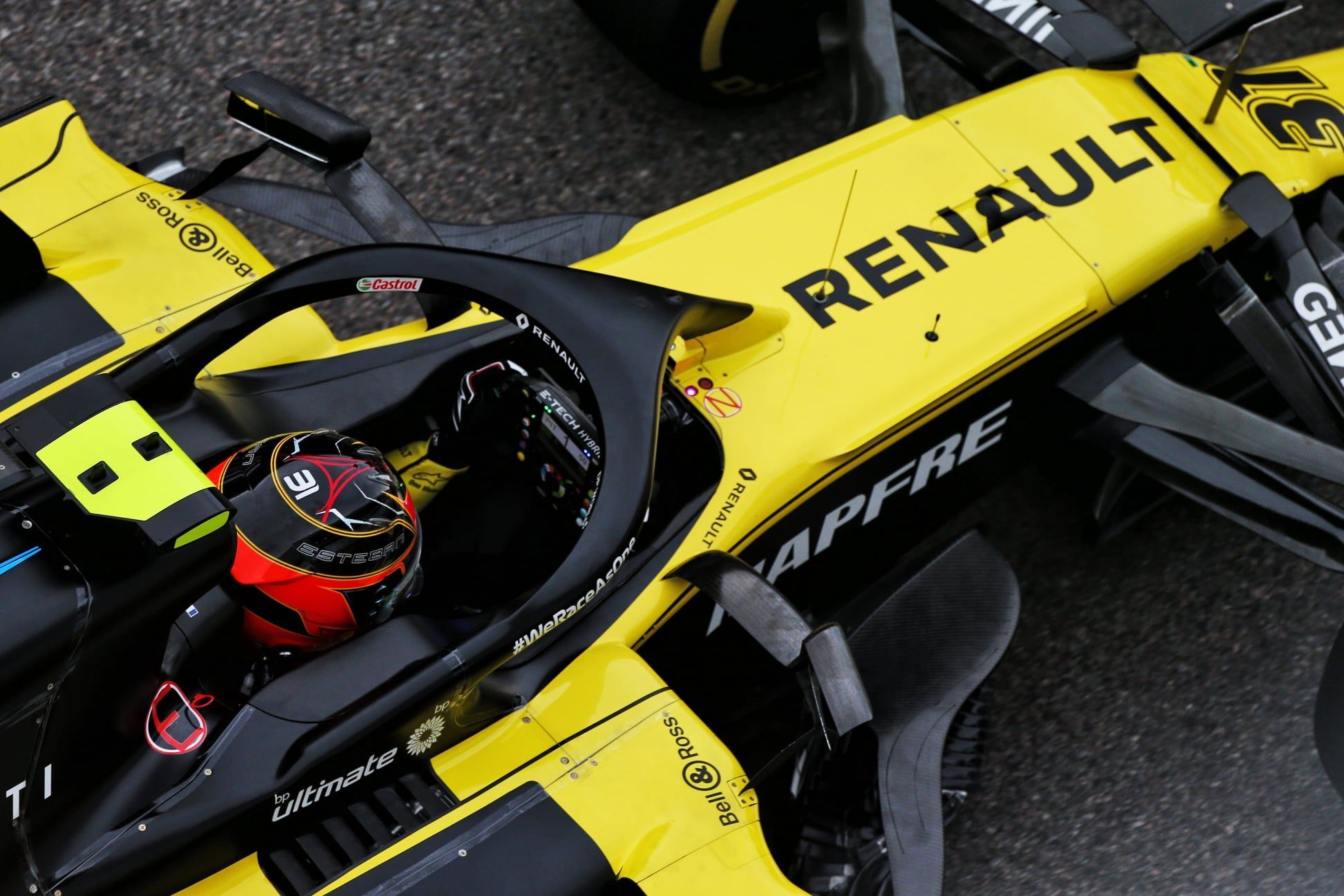 Cyril Abiteboul doesn’t have any issues with the entry fee to F1 potentially lessening chance of Renault finding a customer team plus adds on his future.

In a mid-September reveal, it was made known that new entrants to the sport will henceforth have to pay $200 million to secure themselves a seat at the table. This rule was implemented in an effort to discourage illegitimate outfits from joining F1, such as USF1 in the early 2010s – a woefully underfunded team, who seldom was even mentioned on race broadcasts.

Its intent and its impact, however, are not entirely consistent, as such an arrangement makes it substantially harder for F1 engine suppliers, currently without partners, to find customer teams moving forward.

One of them is Renault, whose sole partner in McLaren will be changing to Mercedes engines in 2021, therefore leaving them with no teams to supply but their own, and a restricted number of incoming F1 teams, who may have otherwise been options.

Despite its potentially-negative impact on the team that he oversees, however, Renault boss Abiteboul is not bothered by the new rule, as he denied that Renault are even in the hunt for a fresh partner – a statement he made prior to the surprise announcement of Honda leaving F1 at the end of the 2021 season, opening up space for two teams.

Renault could be forced to supply Red Bull and or AlphaTauri but Abiteboul is fine if that is to happen in future. “You are making reference to a mechanism that’s been introduced in Concorde that is basically putting a minimum value on any entry, I guess it’s a collateral effect and clearly it’s going to make access to Formula 1 a bit more difficult fort any team above 10, which I think is right,” he said.

“It’s like the Premier League of motor sport, it’s like the NBA. There needs to be this type of franchise system and with budget cap and that mechanism we are getting there. I have been involved in actually three financial transactions involving F1 teams and every single time, it’s no secret, that the value of the team was the value of the debt, and it’s not normal when you are talking abut a sport that is amongst the top three sports properties in the world.

“So clearly that is an important ingredient but I accept that it is probably going to limit our ability to find a partner team, but frankly we are not actively searching. We think it’s a good add now that we have a long-term plan and a long-term commitment into the sport, we are open to opportunity but it’s not like we are actively searching for opportunities simply because we have been involved in many customer arrangements and it’s still not that clear cut that it’s bringing you something that you really need in order to meet your sporting targets,” summed up Abiteboul.

This new rule does not pose a threat to Renault’s plan to rebrand itself as Alpine from 2021, as a name change, or the sale of a team, is not viewed equally. There are, however, questions about the future of the man heading the project, Abiteboul, and the role he might play in the team’s coming years.

As it stands, the Frenchman is responsible for Alpine as a brand, and as this position becomes increasingly intensive, these questions get louder as some theorise that other employees might soon occupy his role of team principal.

Abiteboul did not speak on years to come, but confirmed that he is intent on finishing this year as team principal, if not continuing on for coming seasons. “The exact situation is that I have been asked by the CEO Luca de Meo to take as an extra mission the structuring of Alpine as a car company, as a brand but not just a brand inside of things but what’s the product strategy, what’s the business model within the context of Renault Group changing massively of organisation, and also strategy, given the overall situation,” he said.

“It’s a mission which I started, which I will have in hand in a couple of weeks and part of the deliverable of that mission will see obviously some proposals in terms of structure that I absolutely do not want to comment on here and now. What I can tell you is that I remain in the context of that mission until the end this year fully committed in my role as team principal,” summed up Abiteboul.