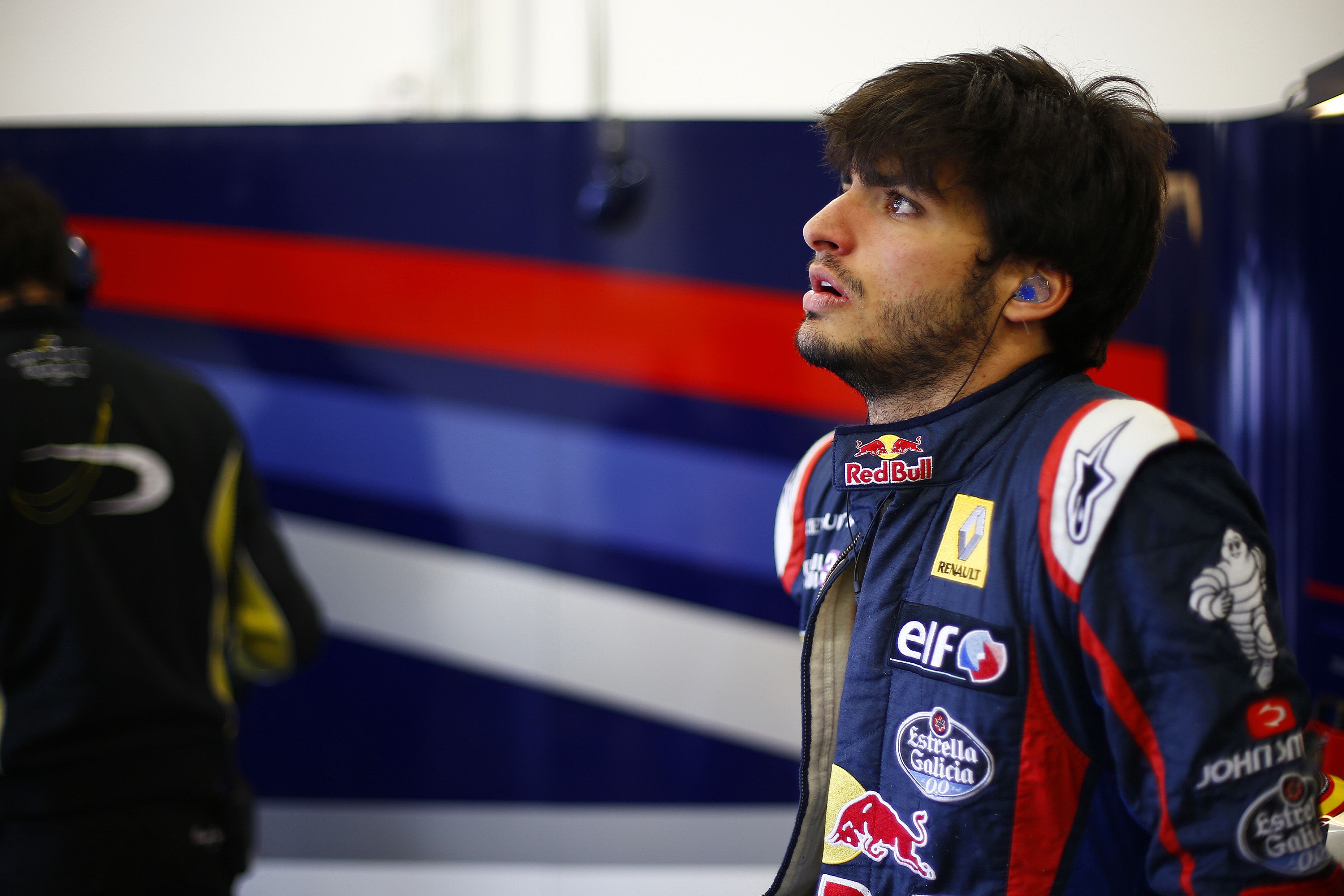 The conditions were more favorable in the afternoon. Carlos Sainz quickly improved his reference time of the morning. After a red flag provoked by Beitske Visser, his team-mate Norman Nato (DAMS) took over the top spot before he was dislodged by Pierre Gasly (Arden Caterham). Norman Nato answered back before another interruption following the stoppage on track of the cars of Roman Mavlanov (Zeta Corse) and Meindert van Buuren (Pons Racing).

The switch to fresh tyres accelerated the pace in the final 20 minutes. Oliver Rowland, then Carlos Sainz moved to the sharp end of the order. Luca Ghiotto took over before the Spaniard answered. In the waning seconds, Oliver Rowland posted a best time of 1:33.273, but it was not counted as he did not slow down enough with the yellow flags being shown. Carlos Sainz re-took the top spot ahead of the Englishman. Oscar Tunjo, Norman Nato and Matthieu Vaxiviere (Lotus) completed the top five.

Carlos Sainz: ” With the conditions we had two very different practice sessions. In the wet, I quickly felt comfortable and capable of pushing right from the start. For the second session, we hoped to run on a dry track, but the surface wasn’t totally dry. We did though switch to slicks. Now, we have to see what the weather has in store for us tomorrow. ”

Oliver Rowland: ”In the rain this morning, we managed to set the third best time. In the afternoon, the track was still a little wet, but we posted the best time. It was disallowed even though I think I slowed enough under the yellow flag. It was a good day and we can run for the pole tomorrow, no matter the conditions. ”

Oscar Tunjo: ”The conditions were difficult, but the day went very well! We were not able to collect a lot of information for the rest of the weekend because the forecasts call for a lot of rain. I am feeling more and more comfortable in the Formula Renault 3.5 and the team has helped me a lot to progress throughout the races and sessions. ”