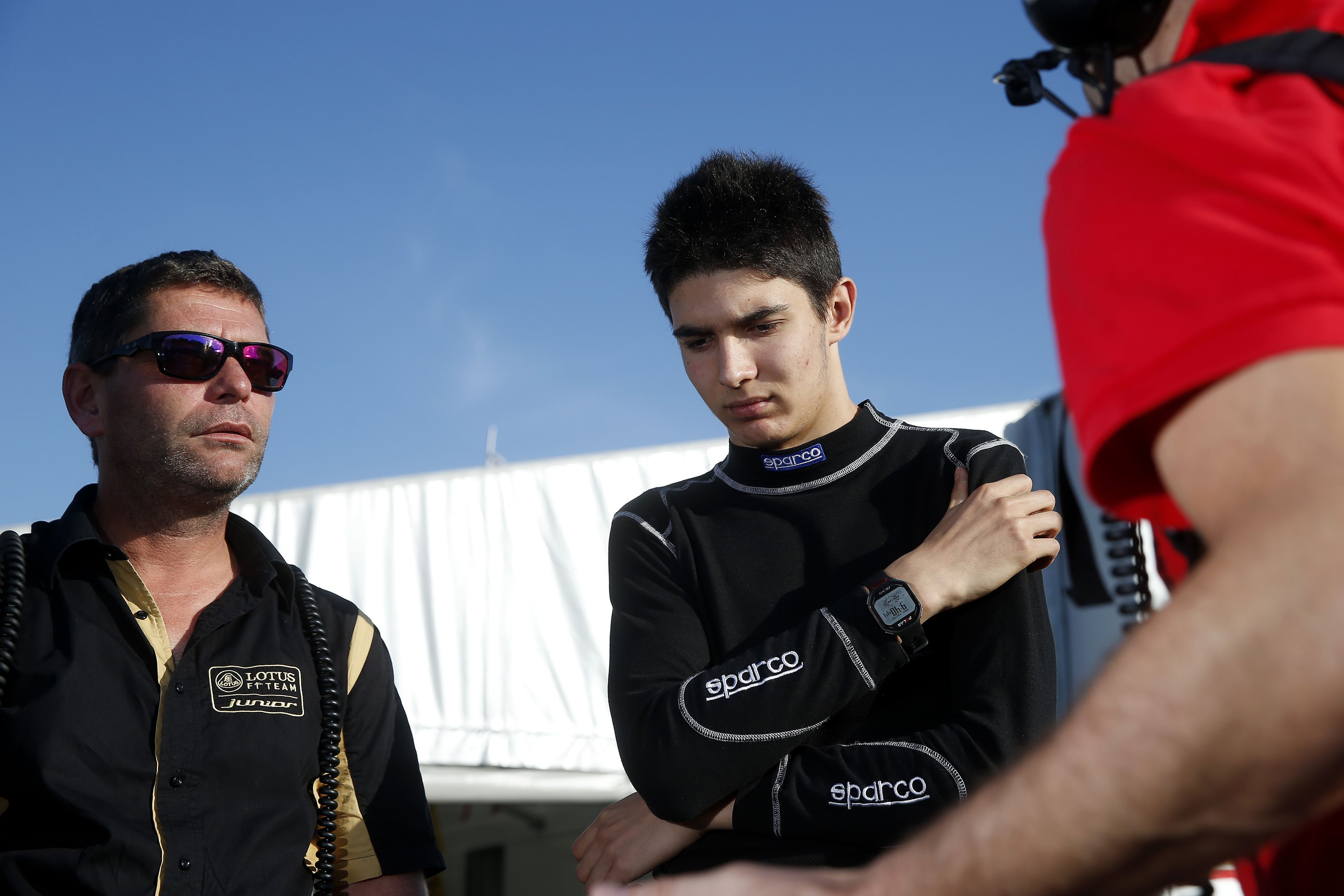 The French driver has won the FIA European Formula 3 this year, beating Max Verstappen in his rookie year; Ocon’ll test with the team who wins the championship this year, in the previous step to Formula 1, as FORMULARAPIDA.NET know. 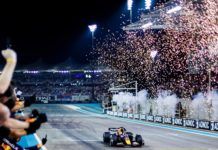 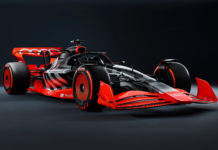 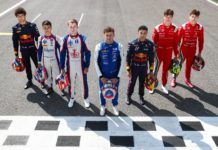 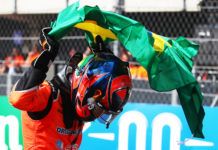