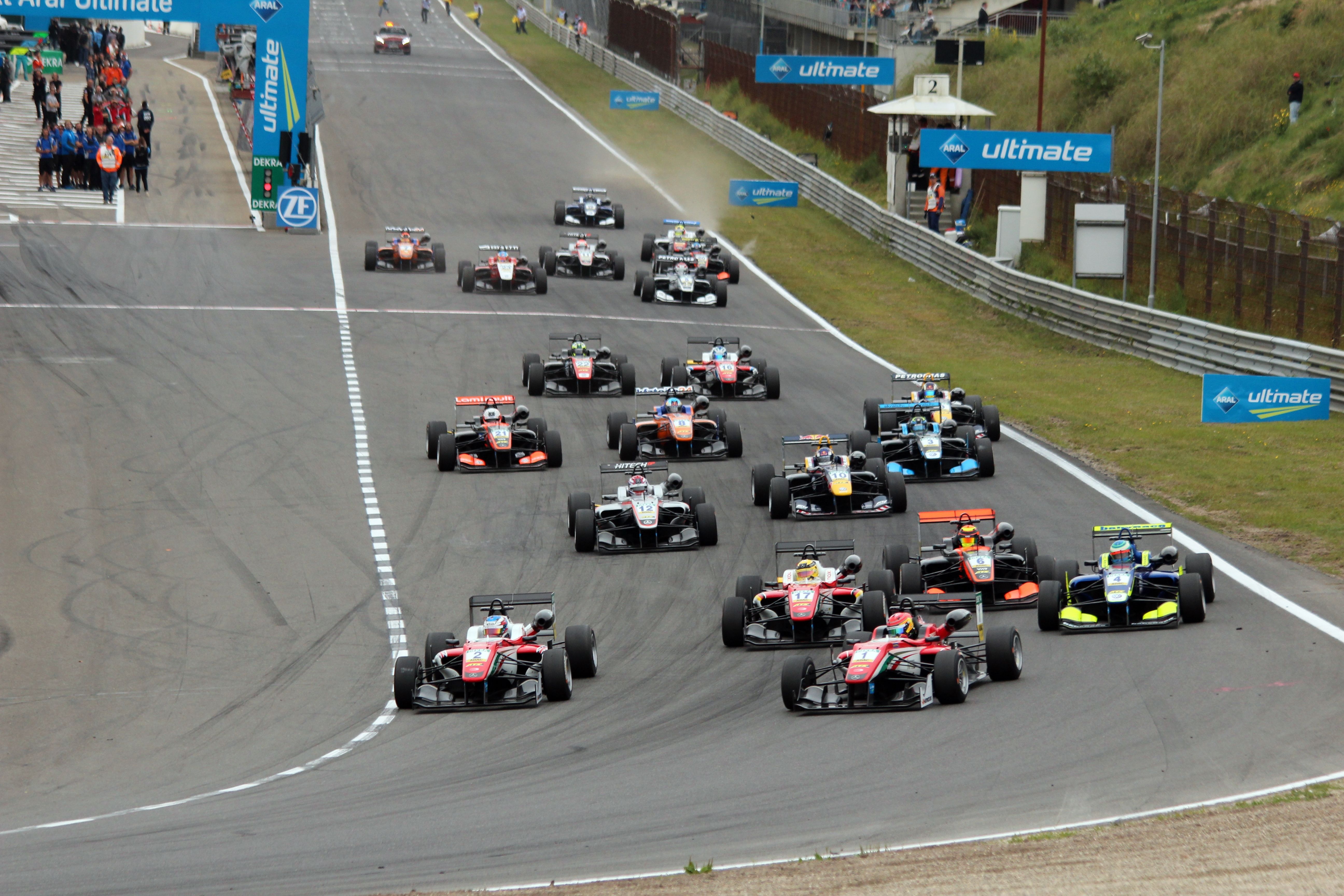 Share
Facebook
Twitter
WhatsApp
Linkedin
ReddIt
Telegram
The FIA has today in its World Motor Sport Council meeting approved the provisional calendar for the 2017 FIA Formula 3 European Championship. In the upcoming season, the FIA Formula 3 European Championship teams and drivers will again be racing at some of the continent’s most important tracks. The ten rounds of the 2017 campaign include current Formula One circuits like the Hockenheimring (Germany), the Hungaroring (Hungary) and the Red Bull Ring (Austria). It also features the legendary circuits Spa-Francorchamps (Belgium) and Monza in Italy. In addition, appearances at former Formula One World Championship venues like Zandvoort (The Netherlands) and the Nürburgring (Germany) are also scheduled for next year. Furthermore, the programme will again include two iconic Formula 3 meetings, the Grand Prix de Pau in France, where Formula 3 comprises the main event and Germany’s Norisring street circuit.

The 2017 FIA Formula 3 European Championship calendar at a glance: