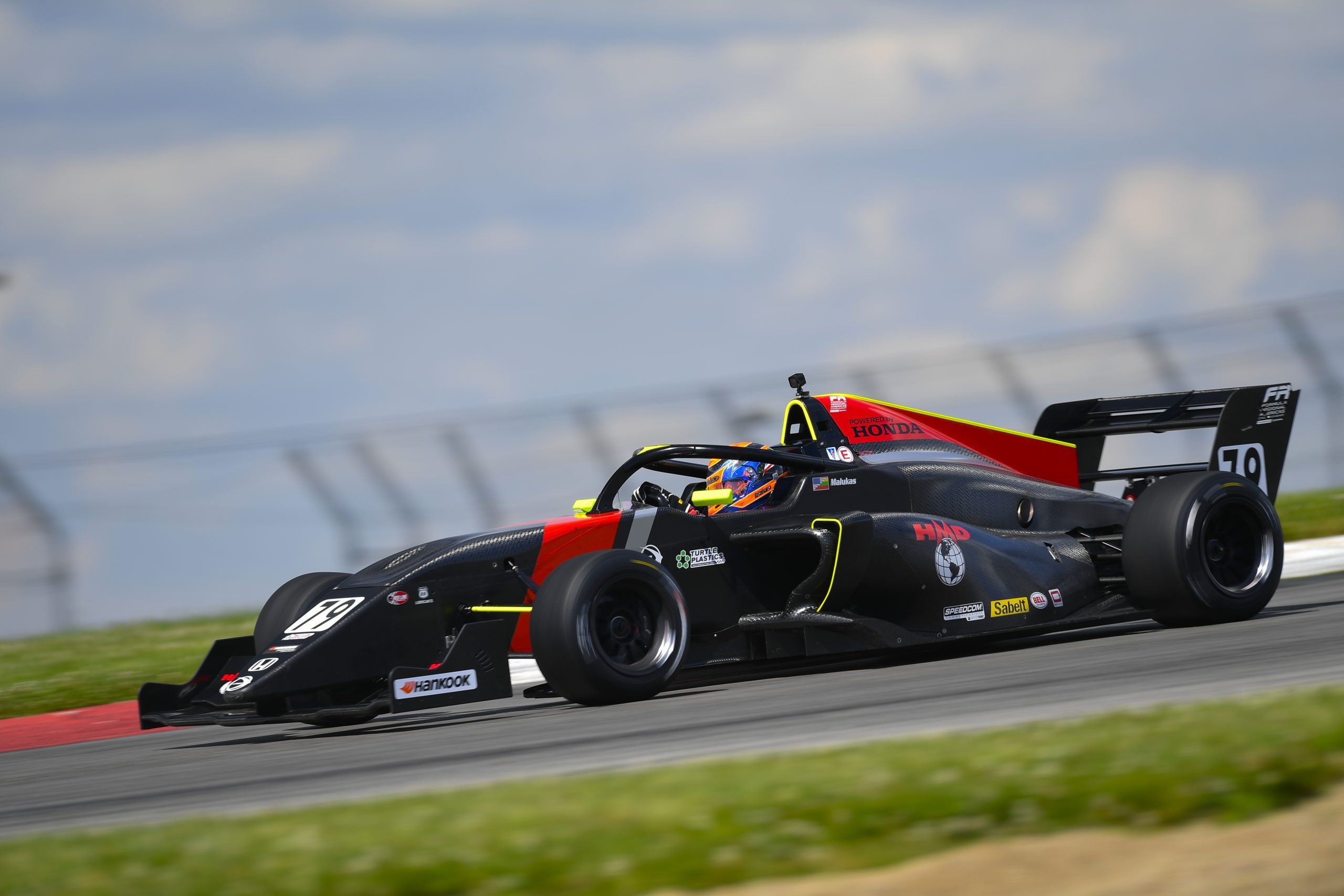 Renault junior Guanyu Zhou will compete in F3 Asia in 2021, as Honda’s HPD ties up with Formula Regional Americas with Super Formula and IndyCar prize.

As expected, Renault junior Zhou has been announced to compete in 2021 F3 Asia championship with Abu Dhabi Racing by Prema for full season, alongside shared drives for David Vidales & Dino Begnovic and Khaled & Amna Al Quabiasi.

Zhou returns to Prema in a bid to secure superlicense points, having raced with the Italian outfit in F4 and also European F3. Interestingly, the Chinese racer is the sole to have a full season drive, while the remaining will be sharing one car each.

With Zhou in, he joins fellow F2 racer Jehan Daruvala, who was confirmed to drive for Mumbai Falcons – where the Indian outfit will also be helped by Prema’s mechanics. Here’s the 2021 grid plus calendar: https://en.wikipedia.org/wiki/2021_F3_Asian_Championship.

In other junior news, HPD joined Honda Motor Ltd to tie-up with Formula Regional Americas, where the winner of the 2021 season will get a drive in Japan’s Super Formula series, while they will also be connected with a team in IndyCar championship.

The scholarship programme is a step from Honda to identify talents, who can not only be helped to race in Super Formula but also in IndyCar. Even though Alex Palou had no official ties but his performances in Japan, led the manufacturer to move him to America.

“What an amazing scholarship,” said Chip Ganassi Racing driver, Palou. “I’m sure it’s going to be the strongest and most successful scholarship, and it’s much needed for so many drivers nowadays. The racing level in the Super Formula series is really high and demanding for a driver. You can then use all that experience in INDYCAR.

“I’ve been lucky enough to get to experience the highest level of racing in Japan and now in the US, and I can’t thank enough Honda, Dale Coyne and Team Goh for the amazing opportunity of becoming an INDYCAR driver, now with Chip Ganassi at the highest level. I’m now facing the best moment of my career driving for the most successful team in the championship. I can’t wait to share track with the next Honda Scholarship Champion!”

HPD Commercial Motorsports Manager John Whiteman, added: “I am very pleased with this new program as it is a collaboration between HPD and Honda Motor for a true global driver development program. “This past year, Alex Palou demonstrated that Super Formula can fully prepare a driver for INDYCAR racing success.

Here’s a Q&A from HPD to explain the deal:

Who is eligible for the champion scholarship prize?

Any driver who signs up for the championship and earns the most points during the 2021 FR Americas Champions series Powered by Honda so long as the FIA minimum number of races and competitors are achieved.

What is the value of the scholarship?

The scholarship is valued at up to $600,000.  Because the champion prize is supported by HPD (in USD) and Honda Motor (in JPY) the value may vary based on exchange rates but will not exceed $600,000.

Does the prize cover all costs associated with racing the Super Formula Series?

Does the prize include an engine supply for Super Formula?

Yes, the champion prize winner will race with a Honda powered team and the engine supply will be provided by Honda Motor in Japan.

Does the prize include travel, room, and board in Japan?

The champion will receive guidance from Honda Motor and will be given the opportunity to participate in Honda sponsored events such as tours of the Honda Museum at Motegi, Aoyama HQ and Honda Thanks Day!  The champion prize winner will be responsible for travel, living and immigration logistics.

Will the champion prize winner be responsible for selecting a Super Formula team?

Honda Motor will select a Honda powered team for the champion prize winner to compete for in 2022.

Will HPD or Honda connect the champion prize winner to INDYCAR teams?

Where can I find out more about Super Formula?

How competitive are Honda powered cars in Super Formula?

The series is very competitive however Honda has powered two of the past three champions in Super Formula (2018, 2020).

Do I need to learn how to speak Japanese?

Knowledge of the Japanese language is not required. It is recommended to do some self-guided research on Japanese culture and effective communication strategies to make a smooth transition.

Moving on to F1 ESports news, Ferrari announced a surprise move of Brendon Leigh joining the Italian manufacturer alongside David Tonizza, as the Englishman moves on from Mercedes after spending couple of seasons post his title success.

Ferrari wishes to use his experience in the F1 ESports arena to boost its chances. “My excitement in joining the FDA Esports F1 team is off the scale,” said Leigh. “I’ve only just signed, but it’s already clear to me that their passion and commitment to winning mirrors my own. I get a sense of the unity within the team which makes it one big race-winning family. I can’t wait to get to work with the team and sport the red Ferrari colours.”