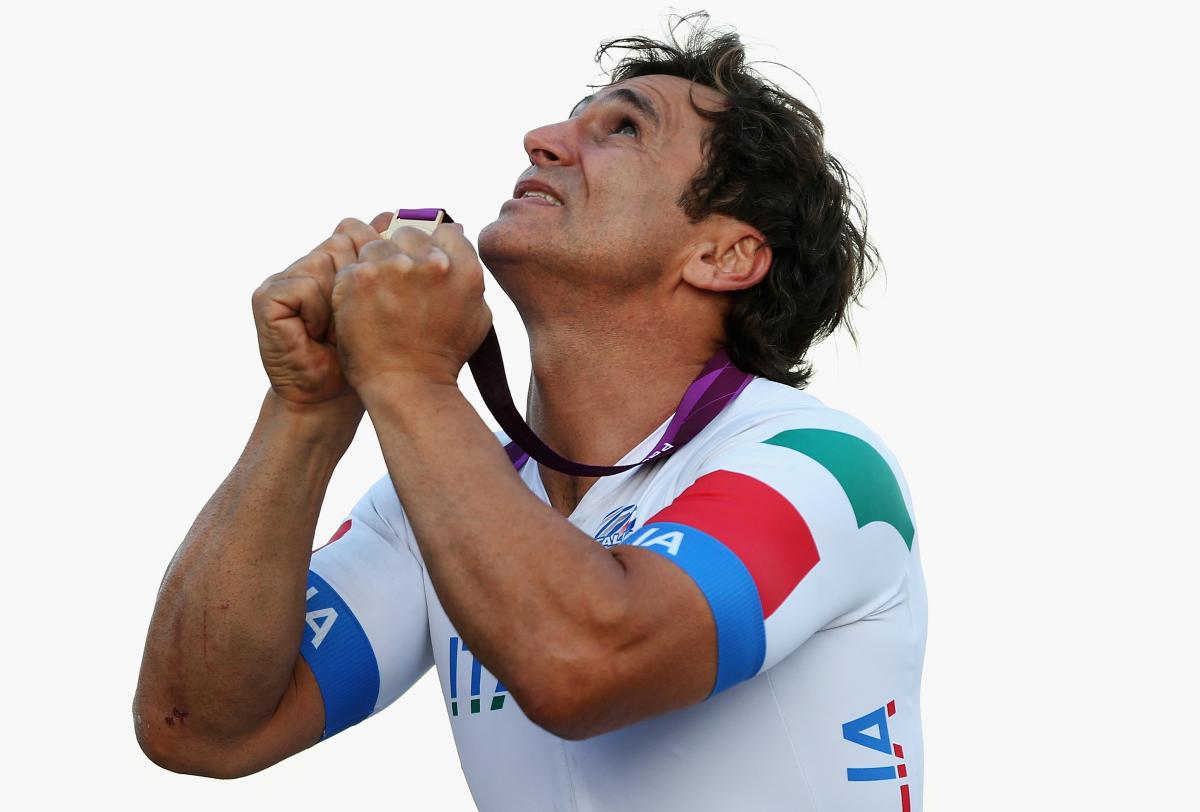 Alessandro Alex Zanardi undertook his third surgery following the handbike incident as the Paralympian remains in a serious condition.

Its been more than two weeks since Zanardi had a collision with a truck head-on in Italy. He underwent two surgeries already in Le Scotte hospital in Siena and has been in the intensive care ever since under artificial ventilation.

The hospital updated about the second surgery and since then it was silence as they stated that bulletins will only resume when any significant change is seen in his health. A new update came through on July 6 but it depicted a grim picture overall.

The hospital confirmed of a third surgery, which was aimed at cranio-facial reconstruction and also stabilasation of the areas affected by the incident – suggesting of damage to his face with the head-on hit. He remains in critical care in serious condition.

The statement noted: “Regarding the clinical conditions of Alex Zanardi, the health management of the hospital-university of Siena informs that the patient has undergone a new surgery, performed by the professionals of the maxillofacial and neurosurgery, aimed at cranio-facial reconstruction and stabilization of the areas affected by the trauma reported following the accident of 19 June.

“The operation carried out is part of the interventions planned by the multidisciplinary team that takes care of the athlete to allow any continuation of the therapeutic path. “The fractures were complex,” explains Professor Paolo Gennaro, director of the UOC Maxillofacial Surgery of the Aou Senese, adding that “this required careful programming that made use of computerized technologies, digital and three-dimensional, made to measure for the patient.

“The complexity of the case was rather singular, even if – concludes Professor Gennaro – it is a type of fracture that we routinely face in our center. After the intervention, which lasted about 5 hours, Alex Zanardi was again hospitalized in the intensive care unit where he remains sedated and mechanically ventilated: his conditions remain stable from the cardio-respiratory and metabolic point of view, severe from the neurological point of view, the prognosis remains confidential.

“The patient is evaluated daily by the professionals who treat him and on the basis of this, also in agreement with the Zanardi family, the Aou Senese communicates that the next bulletin will be issued as soon as there are significant changes in the clinical picture of the athlete.”