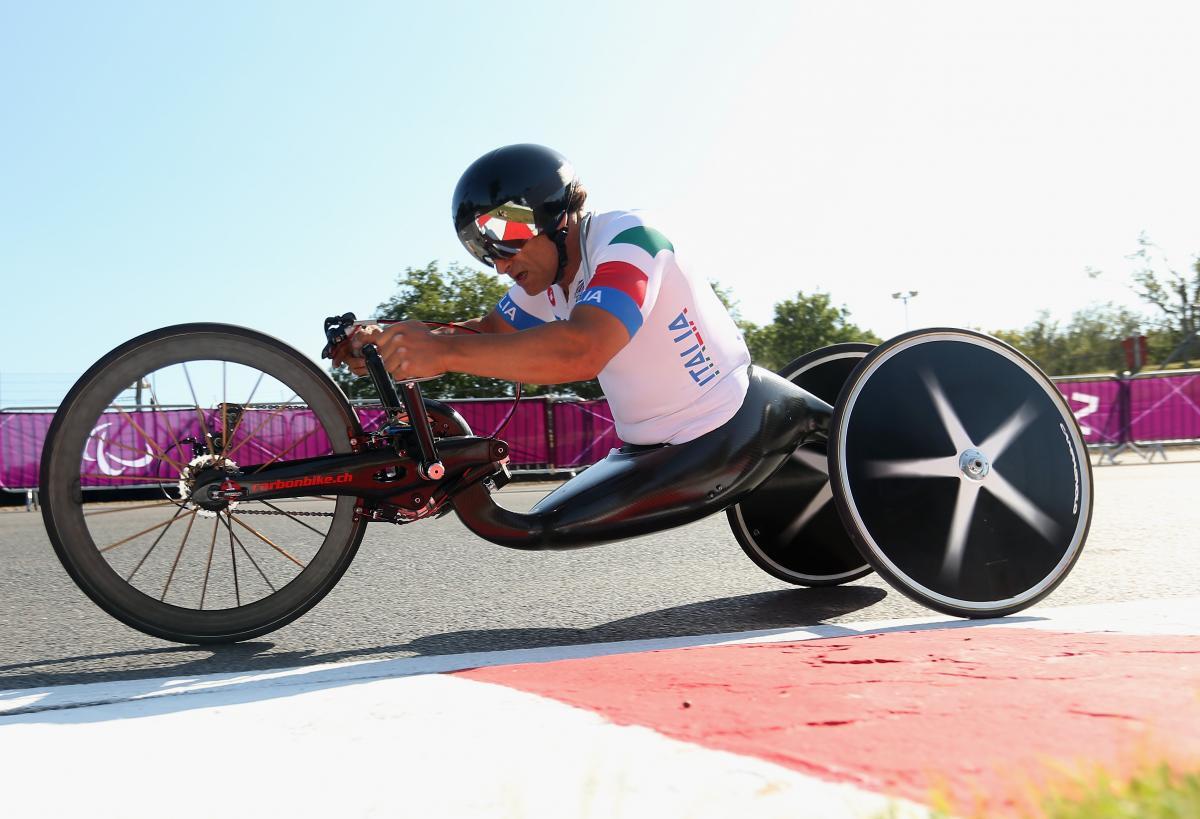 Alessandro Alex Zanardi remains in a serious condition – although stable – even after a second surgery as per the latest hospital update.

Ever since the incident last week, Zanardi has been in the Le Scotte hospital in Siena in Italy. He had his first surgery on the same day of the handbike incident where he came in contact with a truck head on during Obiettivo Tricolore.

The actual injury to Zanardi has not been made public as doctors have largely focused to communicate with the broader neurological term. Having stopped their daily bulletins, the hospital released one on June 29, relaying about a second surgery.

It stated: “Regarding the clinical conditions of Alex Zanardi, hospitalized at the polyclinic Santa Maria alle Scotte since last June 19, the health management of the hospital-university of Siena informs that, as part of the diagnostic-therapeutic evaluations carried out by the team he is treating the athlete, a control CT was performed.

“This diagnostic examination showed an evolution of the patient’s state which made it necessary to resort to a second neurosurgery. After the operation, which lasted about 2 and a half hours, Alex Zanardi was again hospitalized in the intensive care unit where he remains sedated and intubated: his conditions remain stable from the cardio-respiratory and metabolic point of view, severe from the neurological point of view , the prognosis remains confidential.

“The intervention – declares the medical director of the Aou Senese Roberto Gusinu – represents a step that had been hypothesized by the team. Our professionals will evaluate the evolution of the situation day by day, in agreement with the family the next bulletin will be released in about 24 hours.”

As promised by the doctors, they released another update on June 30 where they mentioned that the conditions of Zanardi remains serious, even though it is stable. Like before, they added that no more bulletins will be released until significant change.

It stated: “Regarding the clinical conditions of Alex Zanardi, hospitalized at the Santa Maria alle Scotte polyclinic since last June 19, the health management of the hospital-university of Siena informs that, following the second neurosurgery intervention he underwent yesterday, Monday 29 June, the patient about 24 hours after the operation presents stationary clinical conditions and a stable course from the neurological point of view, whose picture remains serious. Alex Zanardi is hospitalized in the Intensive Care Unit, where he remains sedated and intubated, and the prognosis remains confidential.

“In agreement with the family, no other medical bulletins will be issued in the absence of significant developments.” The updates from hospital suggests a grim situation fro Zanardi, eerily similar to how things were with Michael Schumacher.

Here’s news on Ferrari running #ForzaAlex on their cars