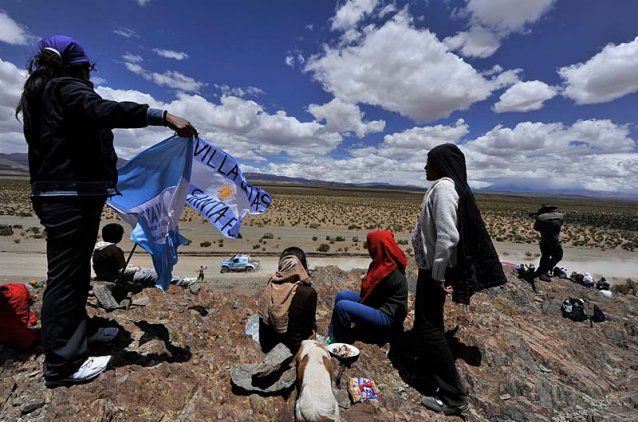 The bivouac in Tucumán has been shaken by tragic news from across the ocean. Jean-Claude Olivier, a former boss of the Yamaha France team, died in a traffic accident in France this morning. He was not only an iconic figure of the brand with the tuning forks, for which he worked for 44 years before passing on the baton in 2010, but also a witness and an active player in the history of the Dakar in several ways. JCO, as he was known, was one of the pioneers who took part in the first edition in 1979. His best performance was in 1985, when he finished just behind winner Gaston Rahier. Without neglecting his own racing career, his greatest successes in the Dakar came as a team manager, when he guided Stéphane Peterhansel to victory on six different occasions between 1991 and 1998. This man in love with rally raids later worked hard towards Yamaha’s return to the Dakar, which became a reality in 2004 with David Frétigné on a 450 cc motorcycle. Just today, David Casteu took over from Olivier Pain at the top of the overall classification of the rally. They both symbolise the continuity of Jean-Claude Olivier’s work over several decades.

The Dakar organisers, and especially David Castera, whom Jean-Claude Olivier once took under his wing, extend their condolences to his family and friends.