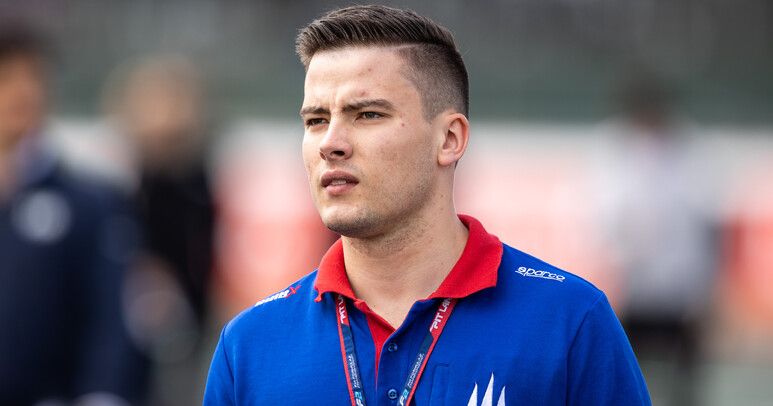 Calan Williams will not race for Trident in the FIA Formula 2 (F2) finale in Abu Dhabi after deciding to step back and recheck his career path.

Trident Motorsport announces that the twenty-two-year-old Perth-born driver, Calan Williams, will not participate in the final race of the FIA Formula 2 Championship in Abu Dhabi with his own single-seater. The Australian driver presently prefers to focus on his future steps in Motorsport.

Calan Williams, Driver: “Throughout the season, I know I demonstrated my capability at Formula 2 level. Jeddah was a great result and I have been very pleased with many of the races I have put together in my rookie season, often finishing just outside the points or experiencing misfortune when running inside the scoring positions.

“However, these things can happen in racing, and as the season progressed circumstances just did not fall my way. We are now at a point where it is important that I consider what is the best path for me to pursue in the interests of my ongoing career in Motorsport.”