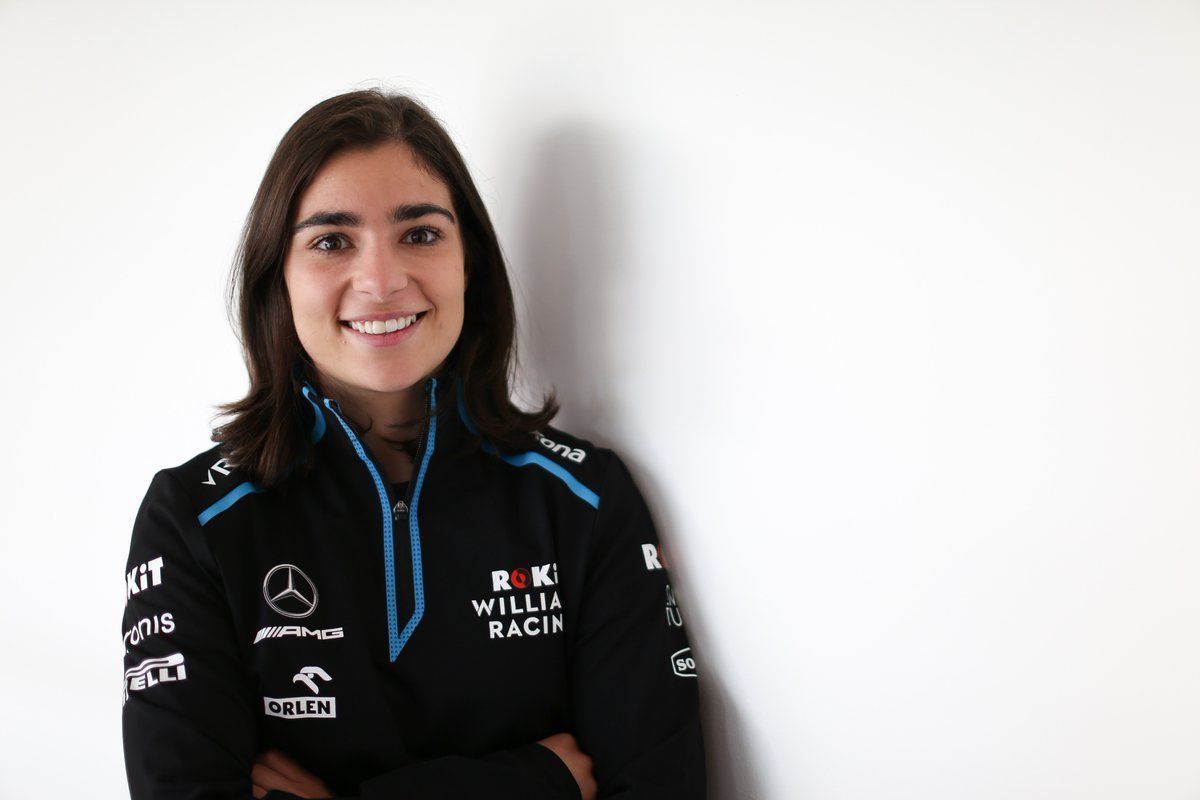 Chadwick has been named as Williams F1 team’s new development driver where she joins reserve driver Nicholas Latifi alongside the regular drivers Robert Kubica and George Russell, with her first public appearance to come at British GP.

The 20-year-old races in the W Series currently and is already part of the Aston Martin Racing development programme. Her accolades includes the 2015 British GT championship title and also the 2018/19 MRF Challenge winter series title.

Williams state that Chadwick will be ‘fully immersed into the team both trackside and in the factory at Grove’, which will run alongside a busy simulator programme. She is to attend the European races and support the team in a number of media and marketing activities.

“It is a great honour to be joining the Williams Racing Driver Academy,” said Chadwick. “The time in the simulator is a fantastic opportunity to aid with my development. I look forward to spending time in the factory at Grove.

“[Also] immersing myself within the team and assisting wherever I can. Being a part of the Driver Academy is an amazing platform and I’m excited to get started.” Williams team principal Claire Williams, who visited the W Series opener at Hockenheim, said:

“I am delighted to confirm that Jamie Chadwick has joined the Williams Racing Driver Academy in the role of Development Driver. I have had the pleasure of watching Jamie race first hand in Hockenheim where she claimed victory at the season opening W Series race.

“Alongside her on-track commitments, Jamie will undertake simulator work for Williams, be immersed both trackside and at the factory with the team and will participate in marketing activities.

“Promoting women in motorsport is extremely important and having a female role model as part of our Driver Academy will hopefully inspire young girls to take up racing at a young age. We hope to show that motorsport is inclusive and exciting, be that as a driver or on the engineering side. Jamie is a great talent and I look forward to working with her.”