Home F1 F1 2020 Will there be any F1 joy for Williams and McLaren this season? 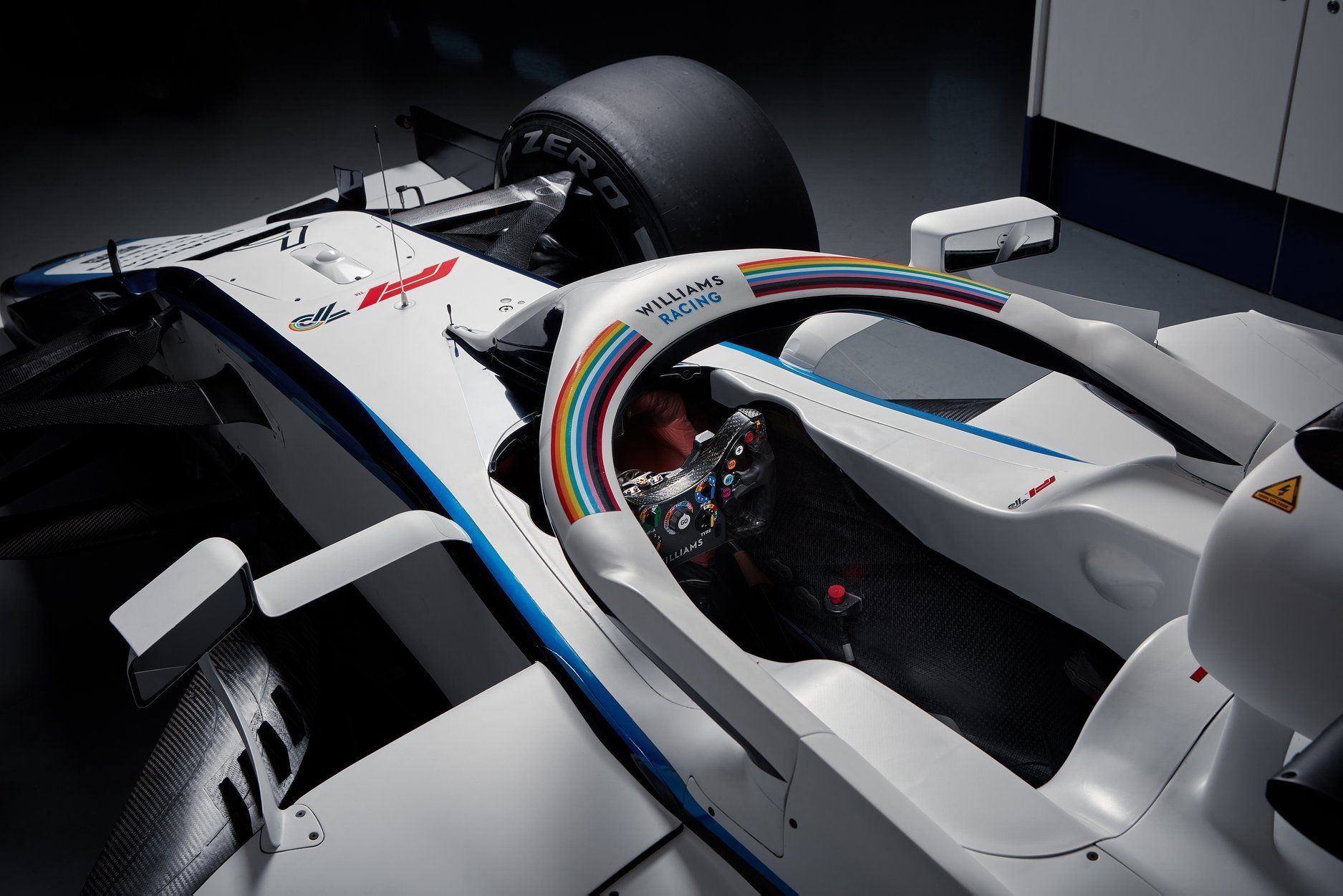 If there’s any indication that strong finances are crucial towards achieving success in Formula One, then McLaren and Williams must surely be considered prime examples of teams which have fallen on hard times.

Given their success over the years, it’s almost impossible to even comprehend what F1 would be like without them, yet that’s the harsh reality of a sport which requires a phenomenal amount of investment to remain competitive. These days, both teams are a far cry from their heyday of Grand Prix and championship dominance.

After McLaren won their first Constructors’ Championship in 1974, the big leap forward came following the merger with Project Four Racing, which led to Ron Dennis taking control as team principal in 1981. Between 1984 and 1998, McLaren managed to achieve seven Constructors’ Championship titles, aided by a host of iconic F1 drivers including Niki Lauda and Alain Prost, Ayrton Senna and Gerhard Berger.

During the same period through the 1980’s and 1990’s, their main rival was the Williams team, formed by Sir Frank Williams in 1977 alongside the engineering brilliance of Sir Patrick Head. Together they built superb cars that would claim nine Constructors’ Championship titles, between 1980 and 1997. Behind the wheel were F1 greats that included Nelson Piquet and Riccardo Patrese, Ayrton Senna and Nigel Mansell.

In terms of genuine competitiveness, the latest F1 odds for the 2020 Constructors’ Championship shows how far these two iconic teams have since fallen behind. Given absolutely no chance is Williams at 3000/1 odds, while McLaren are viewed a little more favourably at 500/1 odds. Neither team is expected to secure many podium finishes throughout the season, despite the quality of their driving talent available.

By comparison, outright F1 favorites Mercedes are tipped at 1/4 odds for a seventh consecutive constructors’ title, while Red Bull are priced at 9/2 to make a stiff challenge, with Ferrari at 7/1 to make their presence felt during the 2020 season. All three are seemingly lightyears ahead of both McLaren and Williams, who can realistically aspire to little more than the middle of the pack these days.

Williams and McLaren are both have both experienced financial difficulties for some time, although they have never been more keenly felt than heading into the 2020 F1 season. Former F1 supremo Bernie Ecclestone has lent his support to Williams, as they look for new investors or even a potential takeover of the team.

Meanwhile, the fate of McLaren seems to be on very thin ice, after they revealed huge financial losses. Mired in debt and with the clock ticking, there have even been doubts as to whether their F1 team can compete fully throughout the 2020 season. McLaren are hoping to urgently raise enough funds to continue operating, while also looking for investors willing to consider purchasing a stake in the team.

Losing either or both of these two iconic and previously successful teams would, in no uncertain terms, be an absolute tragedy for Formula One. Starting any Grand Prix without cars from either of these teams would be a huge loss for the sport itself, given all they have contributed to the thrill and excitement of F1 over the years. Indeed, it’s perhaps even fair to suggest that F1 might not be what it is today, without their valuable contribution.