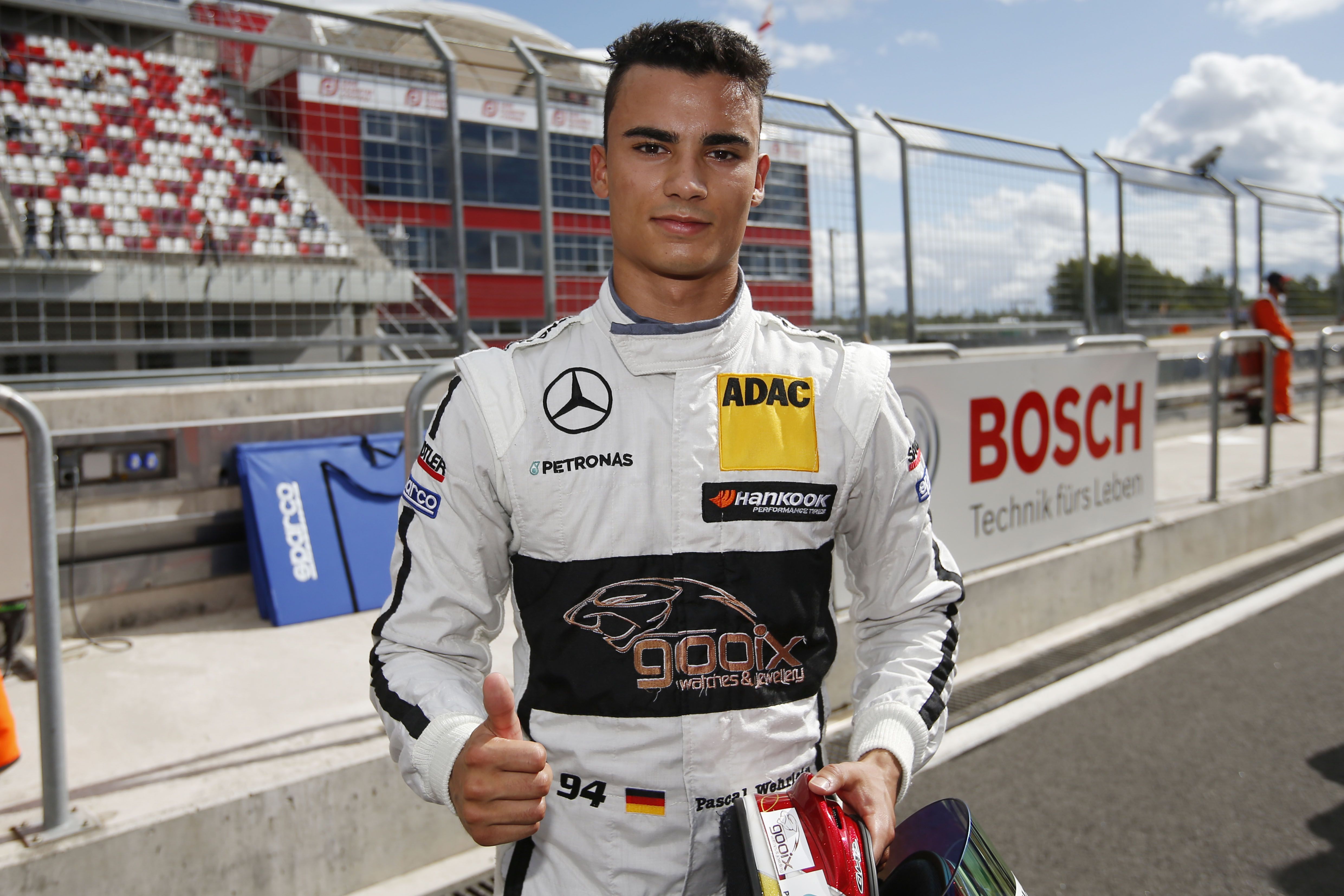 The German Mercedes driver have managed to win in a checkered race, where the previous championship leader Mattias Ekström has abandoned after touching with Glock. Wittmann has been second and Spengler third. Dani Juncadella was fifth.

At the start, Marco Wittmann maintained the first position followed by Wehrlein and Green. Behind him Blomqvist stood rooted and, when Molina tried to overtake him, they touched each other and the Spanish driver spun out. Vietoris could not avoid it and hit hard against Miguel. Fortunately both drivers are okay, but it was necessary to put on track the Safety Car to remove the cars.

The Safety Car was retired with 27 minutes of race ahead. Wittmann was first but Wehrlein and Green were very close to Marco. Ekström was glued to Glock and Juncadella was seventh, very close to Spengler.
But soon after, Ekström tried to overtake Glock but there wasn’t enough space and touched. Both drivers ended in the wall but fortunately without injury. The Safety Car was necessary for again in this race.

The Safety Car was retired with 13 minutes remaining, with Wittmann first, followed closely by Wehrlein, Green, Spengler and Juncadella.
After several attempts, Pascal managed to overtake Wittmann, so he has been positioned first, and with Ekström out of the race, Wehrlein puts himself first of the championship too.

The German driver of Mercedes escaped while behind, Wittmann had to defend from the attacks of Green. But the Audi driver was overtaken on the last lap by Spengler, who after many laps in fourth position, launched their attack on the last corner. Juncadella finished fifth, signing a great result.

This leaves Wehrlein first of the championship with 8 points over Ekström. The abandonment of today from the Swedish has made him lose the lead. Tomorrow will take place the second race in Moscow. The Qualifying session will start at 12:25, and the race will start at 15:10.