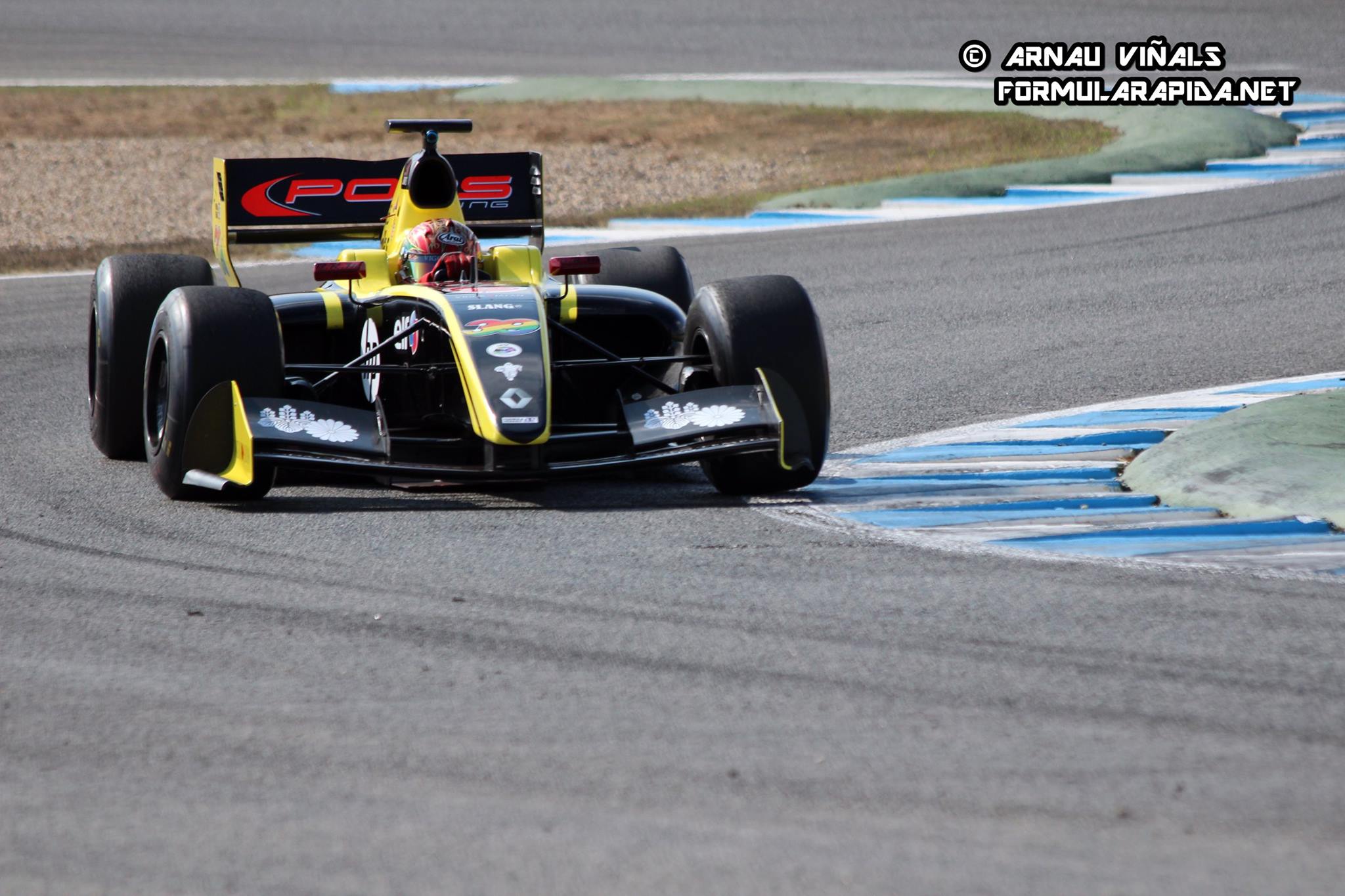 Beitske Visser is the most experienced driver of the team. The 20 year-old former Red Bull junior driver graduated from ADAC Formel Masters to Formula Renault 3.5 in 2014 with AVF and spent two years in the team.

She went through a tough 2015 season, only scoring three points when her best result in 2014 was a fifth place. She comments her change of team:

“I’m very happy to race for Pons Racing this year. Formula V8 3.5 is a very strong championship and I’m looking forward to be behind the wheel again.”

She will be paired with rookie Alex Bosak. The 22 year-old Polish driver made his debuts in single-seaters, in Formula Renault 2.0, at a relatively advanced age, at 19 year-old. In 2015, he raced his maiden season in GP3 Series with Arden International, only scored 4 points and finished 20th of the championship. He signed a two-year deal with Pons Racing.

“I’m joining the team for two years. I come from the GP3 Series, and Formula Renault 3.5 car is completely different but I it really suits my driving style.”