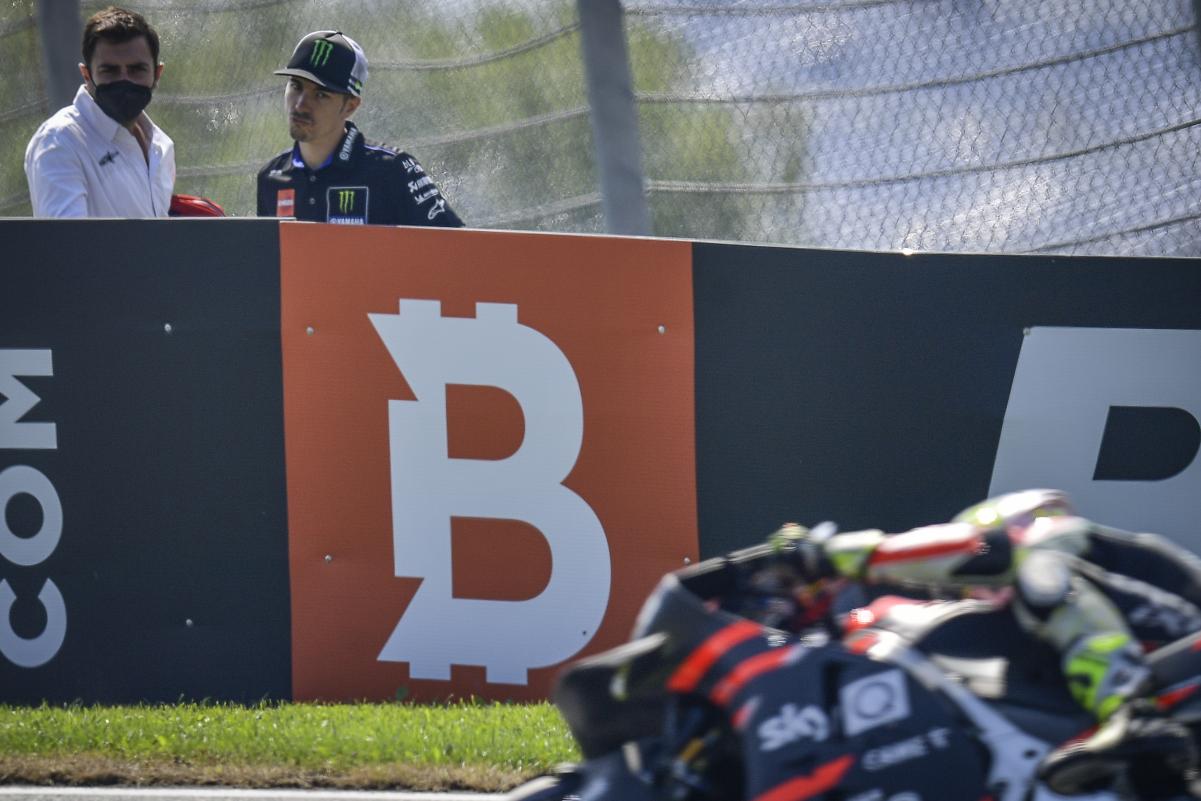 Maverick Vinales will race for Aprilia in 2022 after signing a new deal with the Italian outfit to remain in MotoGP beyond the current season.

Having ended terms with Yamaha one year ahead of its initial deal, Vinales was left with no ride for 2022 MotoGP season, with speculations firm about a Aprilia switch. Between then and now, the Spaniard was suspended and withdrawn from Austrian GP.

Yamaha found Vinales to operate irregularly at the end of Styrian GP, for which, they withdrew him from the second Austria race. He duly apologised for his actions and looks likely to see-through the 2021 MotoGP season with the Japanese manufacturer.

For 2022, he will replace Lorenzo Savadori, to partner Aleix Espargaro, to make it an all-Spanish line-up in an Italian team, which will operate on its own after parting ways with Gresini Racing. Vinales has the option to renew beyond the one year for 2023 and more.

Savadori, meanwhile, will remain part of the Aprilia family. The signing of Vinales, though, ends any chances of Andrea Dovizioso to join the Italian team, having tested multiple times with them in recent times, trying out his options, whether to join them or not.

“We are extremely happy to announce that we have signed Maverick Vinales, a very high-level rider and one of the purest talents in the premier category,” said Massimo Rivola. “Our project has now been enriched with the value that Maverick brings – a World Champion who has confirmed his talent as a top rider in MotoGP – at a time of great change, after bringing a completely revamped bike to the track and having consistently established ourselves in the group of protagonists, we are also facing a switch in status as a Factory Team now, in order to take Aprilia to success.

“We are honoured to be able to make all of our best skills available to Vinales along with our enthusiasm and our passion. I am confident that, like Aleix, he will embrace this extremely high-potential project. The arrival of Maverick in no way distances Lorenzo Savadori from the team, as he will remain an integral part of the Aprilia Racing family.”