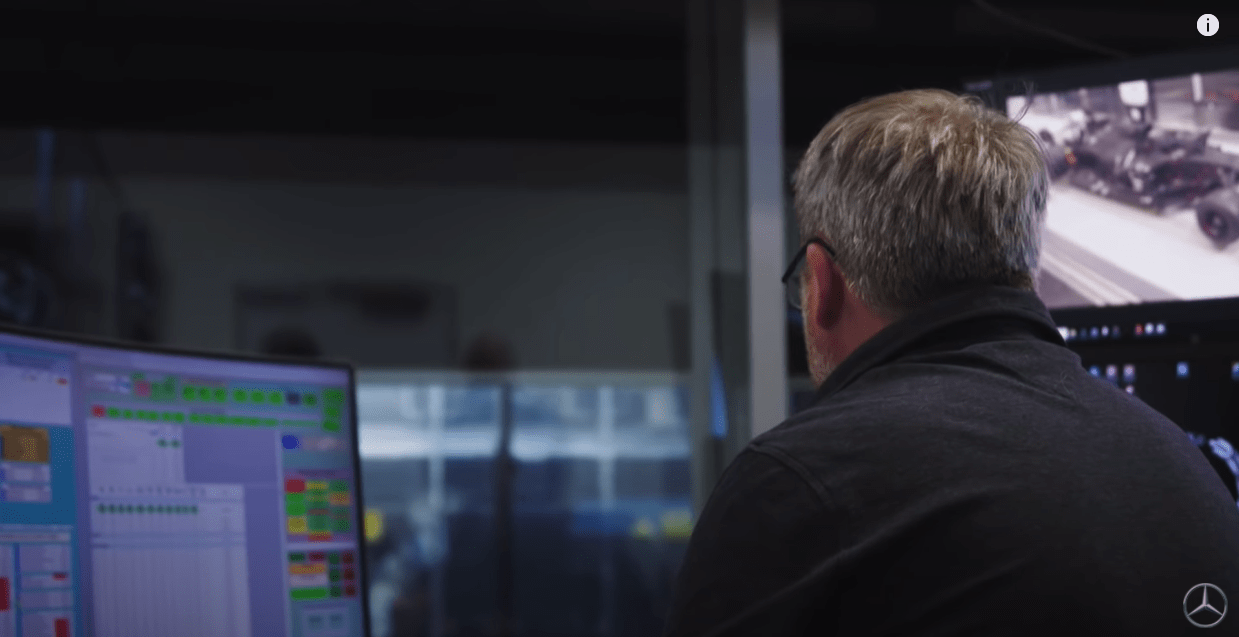 Mercedes TD Mike Elliott thinks the team’s performance will be “relatively similar to last year”, in the team’s second ‘Road to 2022’ video posted to their social media channels.

The reigning Constructors’ Champions go into the new era of technical regulations fuelled by the disappointment of losing the Drivers’ title on the last lap in the infamous controversial circumstances of the Abu Dhabi GP.

Many have speculated on the state of the team’s 2022 car, noting how they must have kept developing the 2021 car later than originally planned in sight of the colossal challenge Red Bull were pitting against them. Elliott however reckons that the drastic changes to the rulebook won’t leave Mercedes lacking, in fact suspecting no change in performance relative to others.

“The overall performance of the new cars is probably not going to be very different from the old, obviously the intention of thee regulations was to try and improve overtaking and it’ll be a little bit of time before we can see whether that’s actually happened because the cars are a bit heavier,” he said in a video.

“The power unit on the E10 fuel is going to perform slightly differently, the way the aerodynamics are going to work on the car and the setup that goes with it will be different as well, and until we’ve got the best out of that and until we develop the car through testing and through the first few races we’re not really going to know, but overall I suspect the performance will be relatively similar to last year.

“The big challenge over the winter has been the fact that we have less runs to use in the wind tunnel so that’s been challenging trying to work out how much we should have spent on last year’s car versus how much we should have spent on this year’s car. Last year we were fighting for a championship and we needed to make sure that we did a good job with that, and also did a good job with this year’s car and that was a big challenge.

“Particularly now the regulations are such that we’ve got a cost cap, we’ve also got very limited runs in the wind tunnel so we had to choose really carefully what resources we spend on the 2021 car versus what resource we spend on the 2022 car. I’m really looking forward to seeing how the car goes, in a normal year you’ve got a pretty good idea what you need to find over the winter, with a brand new set of regulations who knows what’s going to turn up, who knows what the competition will have brought and hopefully we’ve brought enough that we’ll be out in front,” summed up Elliott.

The Mercedes technical head also relayed on the aerodynamics difference with the change in regulations for 2022 plus talked about parts being completely new to adhere to the new car. He noted that they will know a lot more about the cars once they get into the season and with everything is new, the challenge will be bigger to know what works and what not.

Adding more, Elliott talks of the stop in between due to COVID-19 when the FIA deferred the 2021 regulations to 2022 and they also had additional downforce cut for 2021. The fight with Red Bull made things tougher in terms of resources, how much to put into the season and how to put into this year which kicks-off a ‘new era’.

Staying with the Mercedes news, it was also announced that the team’s Chief Strategist James Vowles has taken up the opportunity to race in a McLaren 720S GT3 in the Asian Le Mans Series with Garage 59 alongside Manuel Maldonado and Nicolai Kjærgaard in #59 machine. The races are to take place in Dubai and Abu Dhabi in February but will be done before the first F1 test in Barcelona.