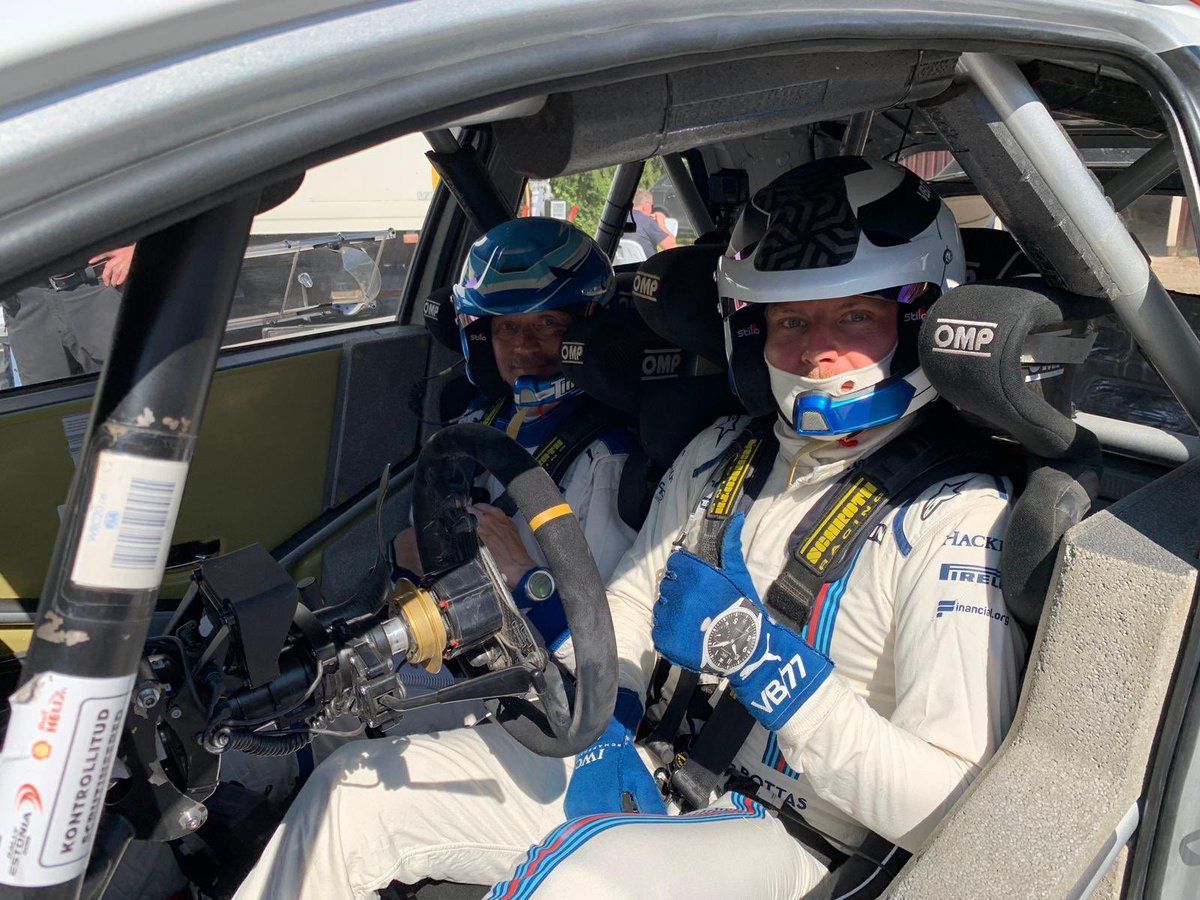 Late on Friday, Toyota Gazoo Racing WRT shared photos of Bottas in his Williams F1 gear while testing the Japanese manufacturer’s Yaris WRC car with Timo Rautiainen as his co-driver. The Finn shared the car with fellow countryman and WRC champion, Kankkunen.

The photos and also a video came as a surprise, especially with no prior news of Bottas having plans to test a WRC car with Toyota. This is the Finn’s second rally car outing after his competitive run in Artic Lapland Rally, where he drove a Ford Fiesta RS WRC car.

He finished fifth on debut with Rautiainen as his co-driver. It is not highly unusual for a F1 racer to test other cars but with the Finn’s future in F1 with Mercedes up in the air, the Finn must be keeping all of his options open for the time being.

His rival and countryman Alfa Romeo Racing’s Kimi Raikkonen and Williams’ Robert Kubica have already competed in WRC before and it may not be a surprise for Bottas to maybe jump in after his F1 career is over. Bottas ran the Yaris WRC car in the morning as Kankkunen took over in the afternoon.

The latter is a four-time WRC champion, with his last title coming with the Japanese manufacturer in 1993. The Finn is seen wearing his Williams overalls, which could be because Toyota and Mercedes are rival manufacturers in the automotive world.