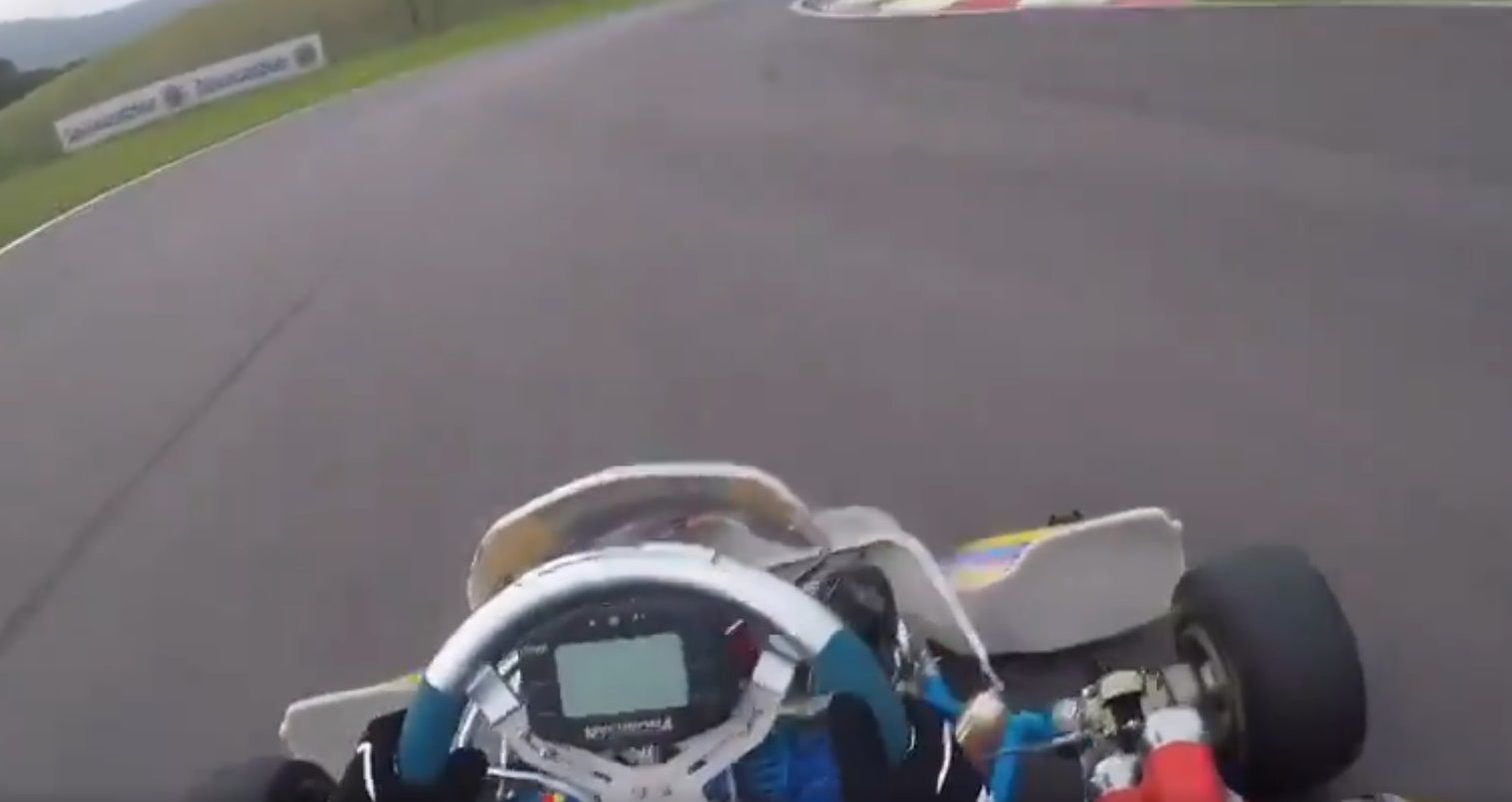 Following another retirement in Mexico for Alonso, the Spaniard took some time from his busy schedule to visit his Circuit Museo in Spain which hosted Liberbank’s Grand Prix of Karting’s fourth round last weekend.

While at his own circuit, Alonso decided to have some quality track time and went karting with a GoPro attached on his helmet. He released a video of around 50 seconds from the host of laps he did during the run.

Like a lot of his rivals, the 37-year-old spends good amount of time in karting – even racing in some events like last year in Dubai 24 Hours when he was preparing for the Daytona 24 Hours and also the Le Mans 24 Hours.

With the Spaniard’s F1 career – for now – coming to an end after the 2018 season, he wants to give more to the sport by helping young kids come through. He has started to expand his karting programme to different regions too especially in China.

The Spaniard will now be traveling to Brazil for his penultimate race of his F1 career with the hope to score points – not only in Brazil but also on Abu Dhabi. Post the finale, he is scheduled to drive a NASCAR at Bahrain on November 26.