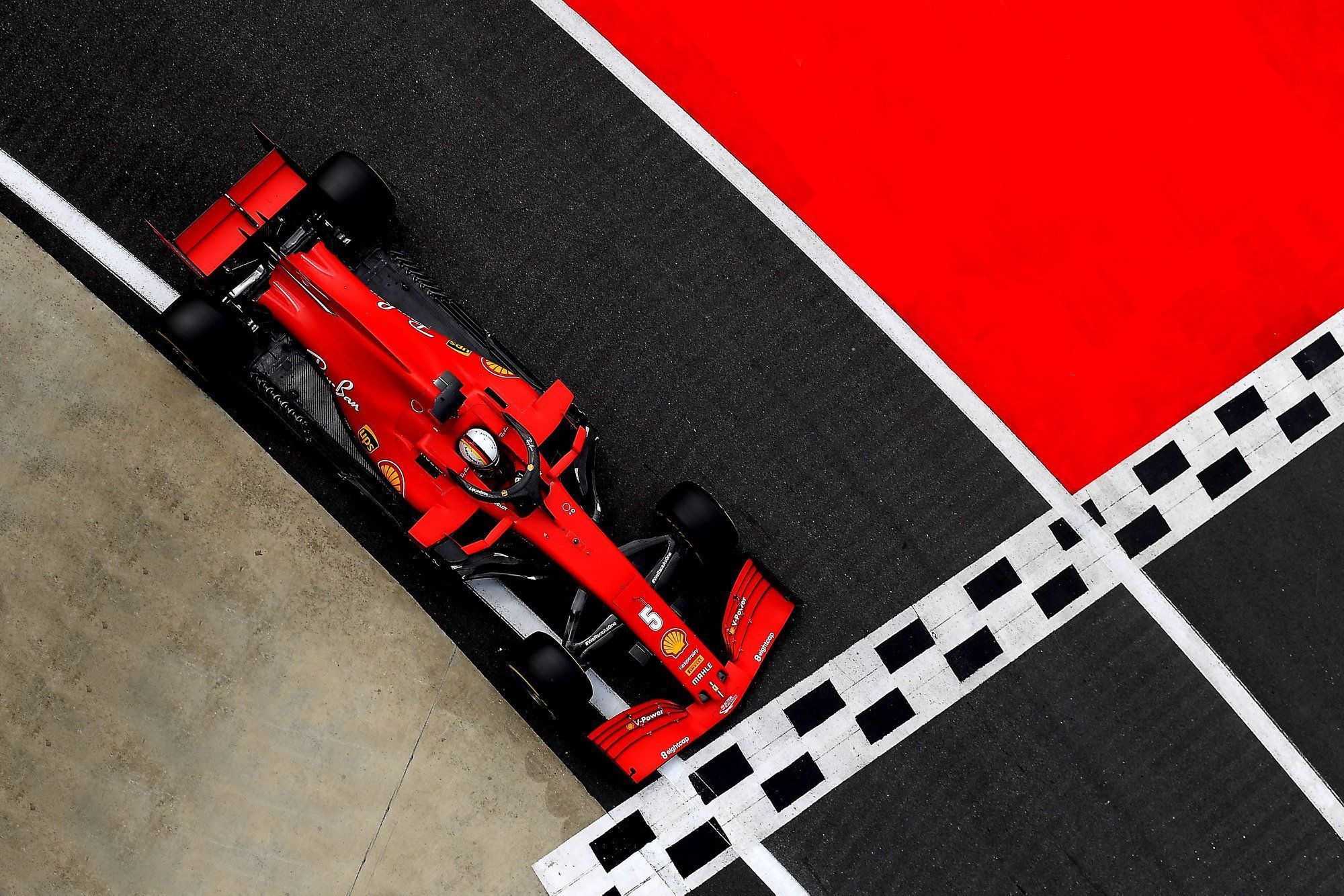 Scuderia Ferrari has confirmed a new chassis for Sebastian Vettel in F1 Spanish GP after it found damage with his old one.

The gap between Vettel and Charles Leclerc can already be seen via points table, irrespective of the issues the German has faced in the 2020 F1 season so far. The Monegasque has had less troubled weekends than his teammate, though.

That is one reason for Leclerc to have had two podium finishes in the SF1000 which is probably the fourth quickest car on the grid along with McLaren and Renault on raw pace. The gap in 70th Anniversary GP between the teammates increased.

Part of it was because of the spin Vettel had earlier in the grand prix but pace wise as well, something was off on the German’s side in both the F1 races at Silverstone. Mattia Binotto hinted of giving a new chassis, which has now been confirmed by Ferrari.

Vettel will have a new one for this weekend’s F1 Spanish GP at Circuit de Catalunya-Barcelona. Interestingly, Ferrari states it is for the damage due to kerbs that they are changing the chassis but it had no performance deficit.

“We arrive in Barcelona knowing this will not be an easy weekend for us, given how testing went here in February,” said chassis head Simone Resta. “However, over the five races run so far, we have worked hard to try and improve our car’s performance and extract all its potential.

“We will obviously encounter much hotter weather with track temperatures expected to be well above 40°C: it will be an important factor, especially when it comes to the behaviour of the tyres, as we saw at the last two races in Silverstone.

“There will be no particular updates on the SF1000, however Sebastian will have a new chassis, because after the Silverstone post-race analysis, we spotted a small fault caused by a heavy impact over a kerb. It would not have had much of an effect on performance, but it was the logical decision to take.”

On the chassis change, Vettel is curious to see how the car will perform in combination with higher temperature on a high degradation circuit. At the same time, Leclerc is looking to expand his new-found tyre management skill to prove his credentials.