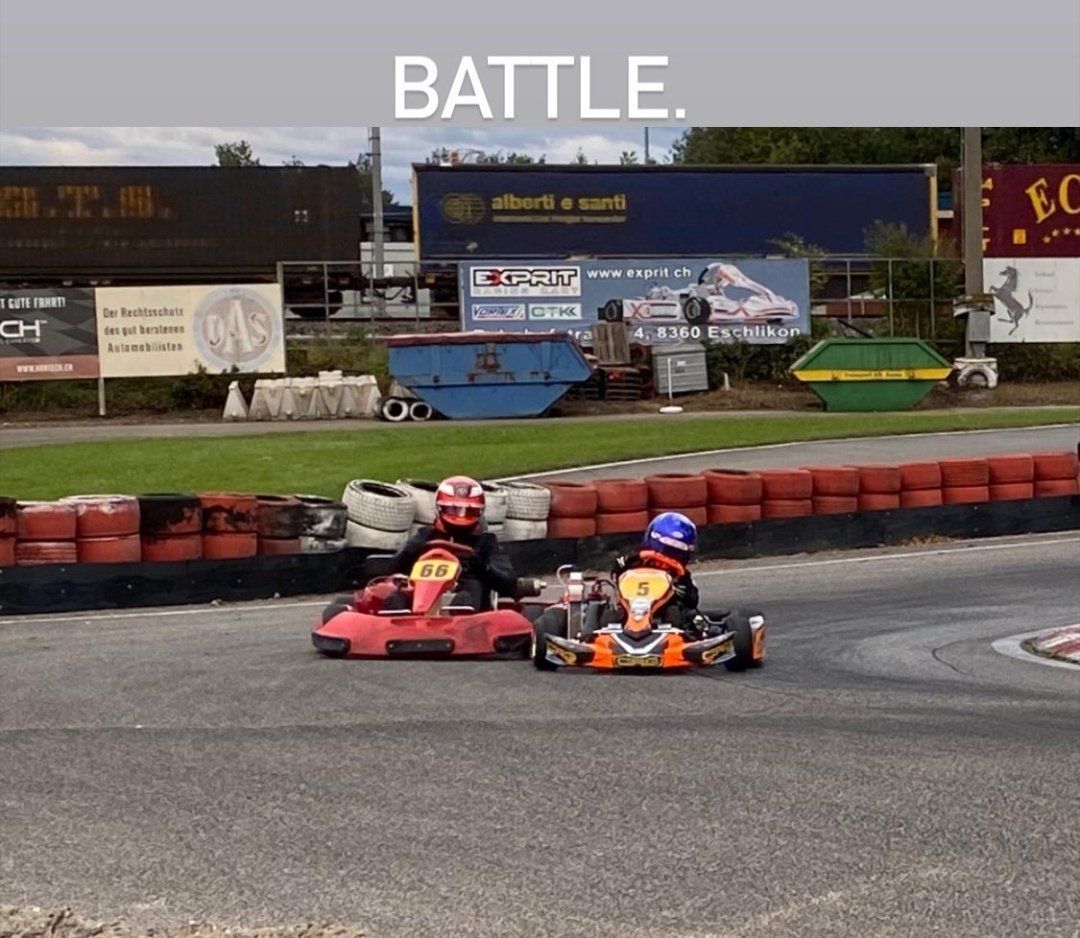 While the F1 world was shocked by Honda’s decision to pull out at the end of the 2021 season, Verstappen was key name being talked upon as his future suddenly shook-up amid the discussions regarding the move of Red Bull regarding its engine supplier.

The Dutchman, though, had a 10-hour race to get through at Road Atlanta – virtually – as he took part in the virtual Petit Le Mans event in the LMP2 category along Team Redline Orange teammate Wallmeier in the #33 Dallara P217 orange-livered prototype car.

Having started from fifth, it was a gradual move up the order for Verstappen and Wallmeier until they assumed the lead, which they held on until the end, as they completed a mammoth 501 laps in the 10 hours to secure a fine victory on iRacing.

“Amazing result,” said Verstappen. “We had a good strategy which let us stay out one extra lap each stint. We also just stayed out of trouble. Together with the super set-up we had chosen, that made it very nice. And of course many thanks to the team and especially Jonas, who drove a solid and consistent race. Super happy to have won this Petit Le Mans.”

Teammate Wallmeier added: “Finally back on the top step of the podium. After having some bad luck in recent special events, it is awesome to conclude the year with a win. It was an intense race with GT traffic almost every lap. Some really close moments.

“We tried to just get through without any contact or major issues. Also big thanks to Max V, who had an awesome race without any mistakes! Last but not least, I want to thank the team for giving us such a great car.”

As has become a norm now, it was another karting time between father and son, as Raikkonen was back in action alongside Robin this past weekend in their CGR Kart machines. He had his wife and daughter at the circuit as well. 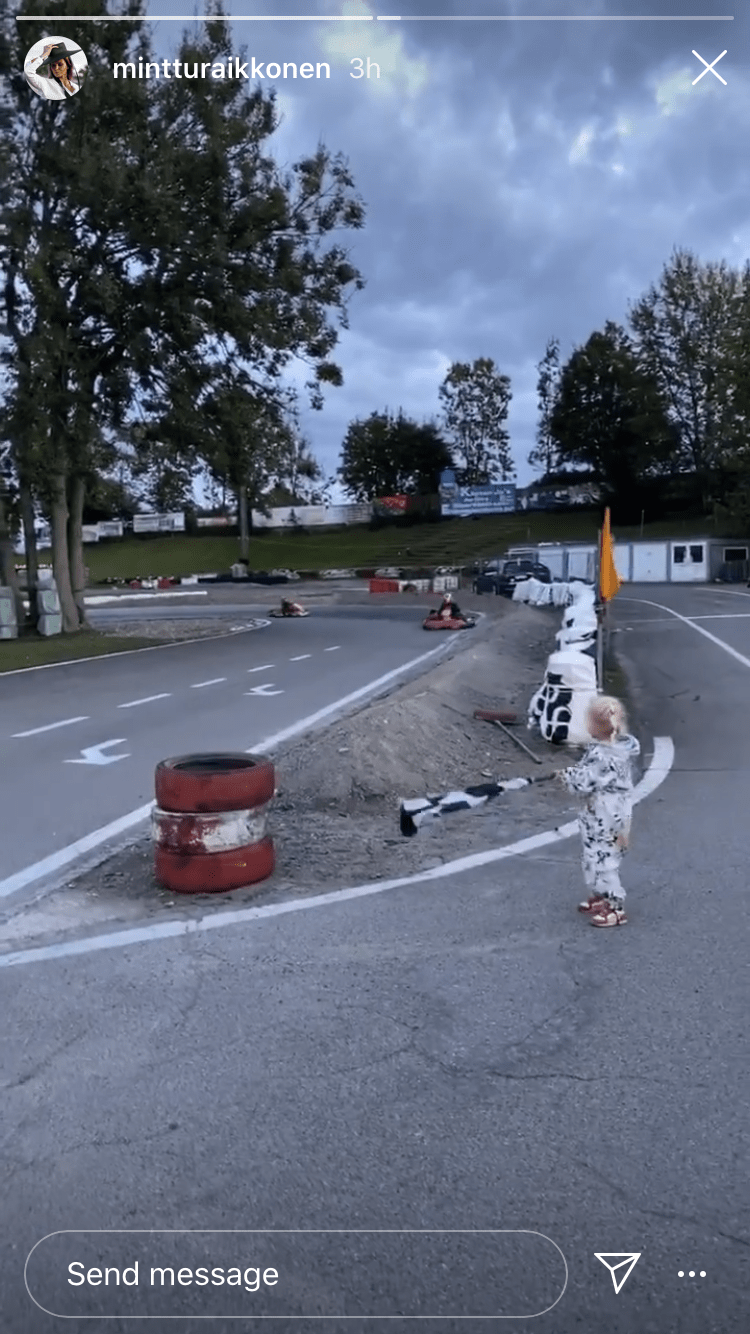