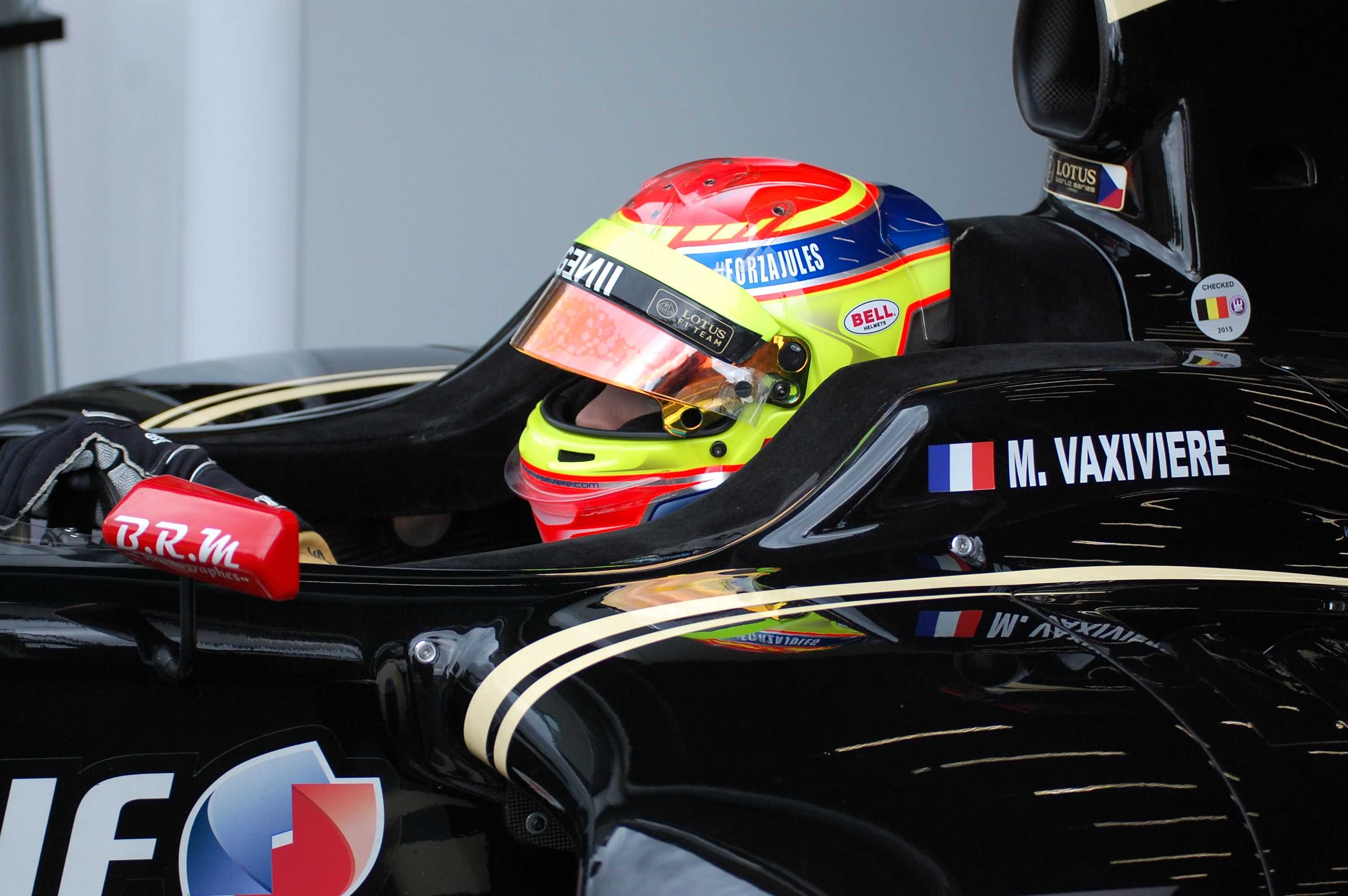 Matthieu Vaxiviere (Lotus) set the pace during the Friday collective tests at Circuit de Spa-Francorchamps. The Lotus F1 Team Junior driver posted the day’s quickest lap in 1:59.620 in the afternoon during the session where the low-downforce configuration on the rear wing was mandatory.

In the afternoon, the competitors got a sense of what the Spa-Francorchamps is like with low rear wing downforce.Tom Dillmann (Jagonya Ayam with Carlin) ceded the top spot to Oliver Rowland between two stoppages provoked byRoy Nissany (Tech 1 Racing) and Pietro Fantin.

The pace picked up in the final ten minutes. Tio Ellinas was the first to go under the two-minute barrier, but Matthieu Vaxiviere improved to 1:59.620 to precede the Strakka Racing driver and Oliver Rowland. Nicholas Latifi (Arden Motorsport) and Beitske Visser (AVF) followed the leading trio.

Matthieu Vaxiviere: “We worked on the free-configuration for Sunday qualifying. It went well with the third best time on old tyres. This afternoon, the focus was on Saturday. We optimized our set-up with used tyres and the switch to new rubber confirmed our work. I put in a clean lap and there is still the potential to improve even more.”

Tio Ellinas: “Today was good right from the start, both in low-downforce and with the free aerodynamic configuration. The car worked well in both cases. Hopefully it will be the same tomorrow in qualifying. The objective is a podium result or a win. After our bad luck at Motorland and Monaco, it is time to show what we are made of!”