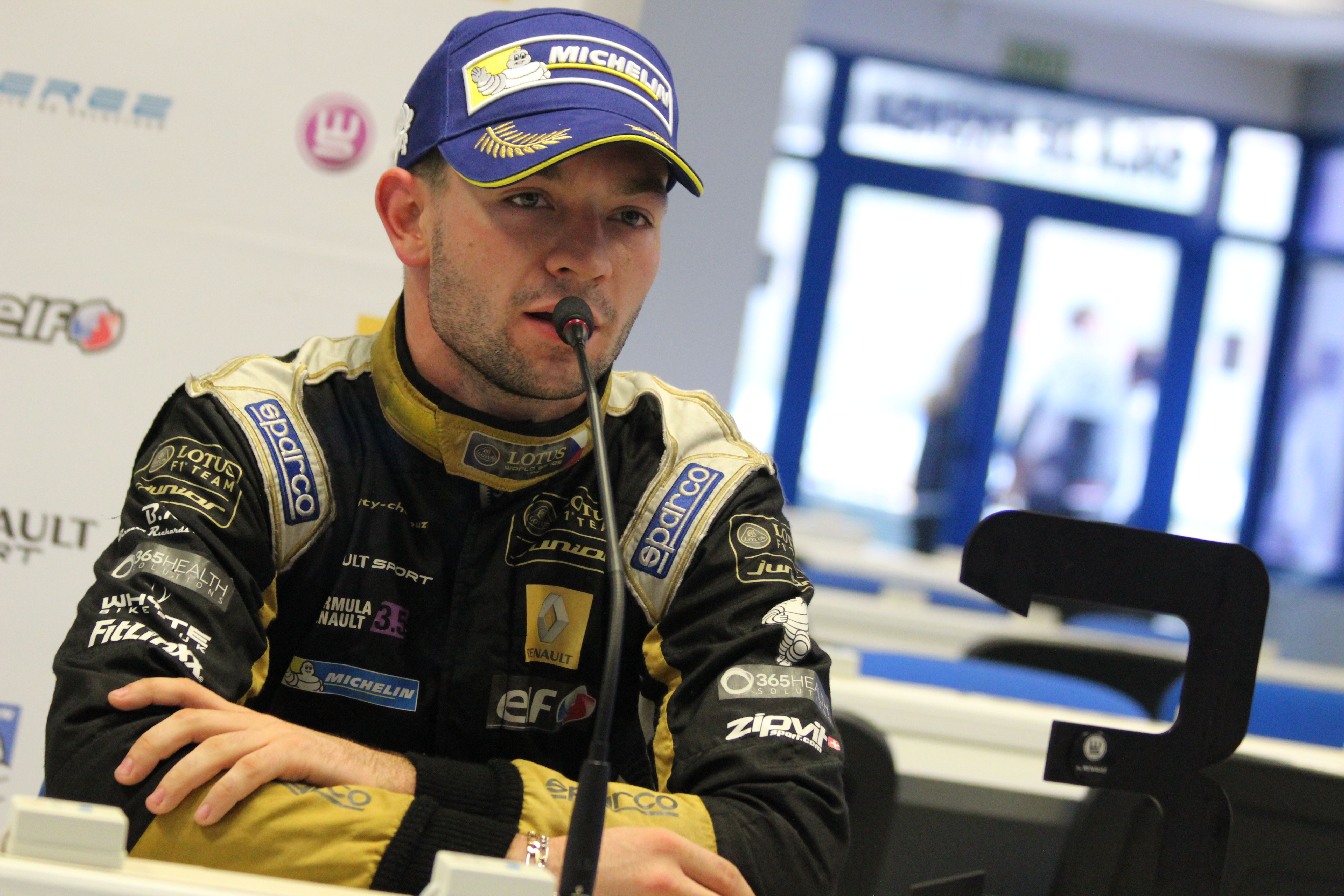 Matthieu Vaxiviere and Vladimir Atoev are going to race for new squad Spirit of Race in Formula 3.5 V8 for 2016 season.

His team mate will be the Russian, Vladimir Atoev. He comes from Formula 4 NEZ where he finished as a runner-up in his second year of single-seaters.