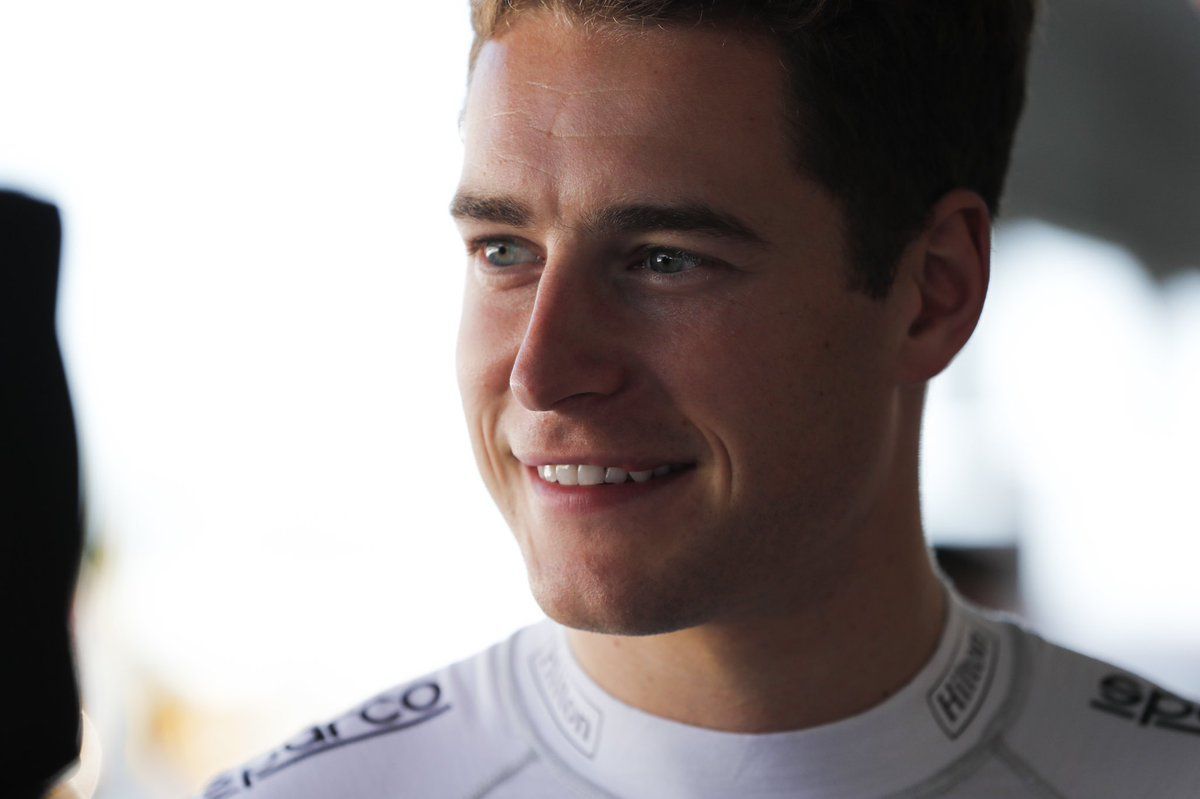 The current Formula 1 driver Stoffel Vandoorne has been named as the second HWA Racelab driver for the 2018/19 FIA Formula E Championship season.

Vandoorne will make his all-electric series debut in Season 5 alongside another debutant Gary Paffet in the new HWA Racelab team – who will be using the Venturi powertrain. “I am honoured that HWA have signed me for their Formula E programme,” said Vandoorne.

“HWA are such a great team with a long and successful history in motorsport. All the people I’ve met so far are really passionate about racing. Also, it’s great to work alongside such an experienced driver as Gary Paffet.

“I am pretty sure that we will benefit from each other during the season. Although we are all newbies to the series, I have no doubt that we will have a steep learning curve. It won’t be easy.

“My objective is, therefore, to become competitive in the series as soon as possible and to make a good impression. The German team revealed its 2018/19 Gen2 car last week along with the announcement of Paffet joining the outfit for the new season.

HWA AG’s CEO Ulrich Fritz said: “Stoffel has demonstrated his talent and his speed not only in Formula 1, but also in the 2015 GP2 which he won by a wide margin. In Stoffel and Gary, we have two Formula E rookies on our team, which in any case is making its own debut in the electric series. We all have a lot to learn together.

“However, Gary and are Stoffel outstanding racing drivers who have a wealth of experience gained in Formula 1 and in the DTM. Both know how to work in collaboration with the engineers to develop and fine-tune a new racing car.

“These are precisely the sort of strengths that will count for a lot in our first Formula E campaign. It gives me confidence that we and our two drivers are well prepared for the challenges ahead.”

HWA AG is a Mercedes-backed outfit competing in the DTM series, predominantly. Not only the team will race in the Formula E series but it is widely expected that they will also compete in junior series’ like Formula 2 and Formula 3 from 2019 onward.

Vandoorne’s confirmation comes after the team initially looked at Pascal Wehrlein alongside Paffet. However, the German driver decided to part ways with the Mercedes family and is poised to join Mahindra Racing in Formula E for the new season.

The pre-season testing starts this week at Valencia with Paffet will drive the new Gen2 car of HWA Racelab. Vandoorne could take part on Day 1 of the test on October 16 before his trip to Austin for F1’s US GP later this weekend.

It has been a tough ride in F1 for the promising youngster. He came in with loads of experience and also after winning titles but two years in McLaren – when the team has had its worst time – it has left him with no drive as a result.