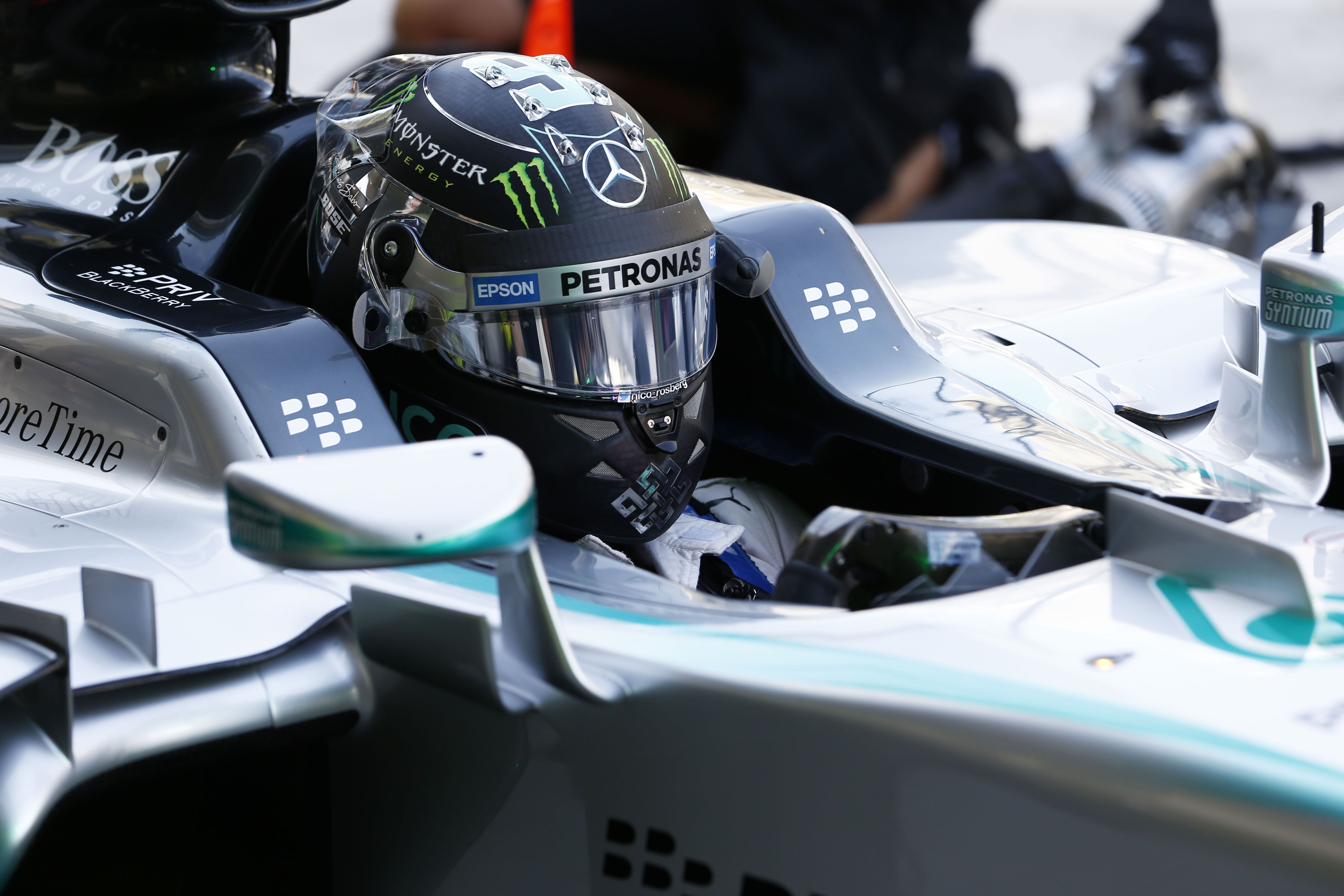 Nico Rosberg is the last poleman this season. Lewis Hamilton was 4 tenths slower than his teammate. Vettel would not reach Q2 and Räikkönen and Pérez will start from second row tomorrow.

Nico Rosberg made again pole position and he will start tomorrow from first place in the grid. The surprise was Vettel, who would not pass from Q1. The magic last lap from Rosberg was celebrated by German under Yas Marina night.

Q1 started and Mercedes started early with the slowest cars, showing up they leaded both free practice sessions. Drivers’ wheels were really unstable and mistakes were usual: lock-ups, track exits or almost touching the walls. Yas Marina’s asphalt in all track surroundings made this situation more common than usual as those hardly ever have consequences.

Q1 did not waken fans’ interest until last minutes, when Kvyat and Massa were about to be excluded. But drivers reacted and escalated places in classification, leaving those places for McLaren’s drivers. Button was capable to go off to TOP10 and other drivers who were about to enter into the knockout also did but Fernando Alonso, who suffered a puncture when he was in his fast lap.

Second surprise was seeing Vettel out of the session as he aborted his fastest lap for a problem. Ericsson, who also had mechanical problems, also with the Manor cars, were with Ferrari and Honda in the knockout zone.

Long faces were all along in Ferrari’s box. Only one red car was on track. Räikkönen would be able to be fourth in a Q2 leaded again by Mercedes, with Hamilton first. Pérez’s force India was third.

Grosjean stopped his car in second straight without being able to finish any lap. He would be able to without bothering the fight in Toro Rosso. Sainz and Verstappen were in the border for the pass to the Q3, battle that the Spanish driver would win for less than a tenth. Button, Maldonado and Nasr finished behind the Belgian driver.

All cars went out to get ready for their fastest lap expecting Sainz’s Toro Rosso, conscious about their possibilities. Time to change tires and go for it.

Rosberg made another consecutive pole, this time almost four tenths fastest than his teammate. Räikkönen would put himself between both Mercedes and Pérez, who was about to be third. Sainz would finish a last lap that left him really behind Williams, Force India and Red Bull.

Although championship is decided, tomorrow’s race will be interesting. 2015 Abu Dhabi Grand Prix will be tomorrow at 2 pm European time. 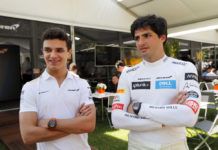 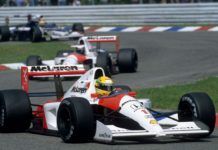 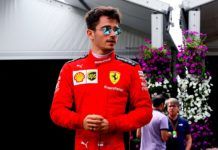