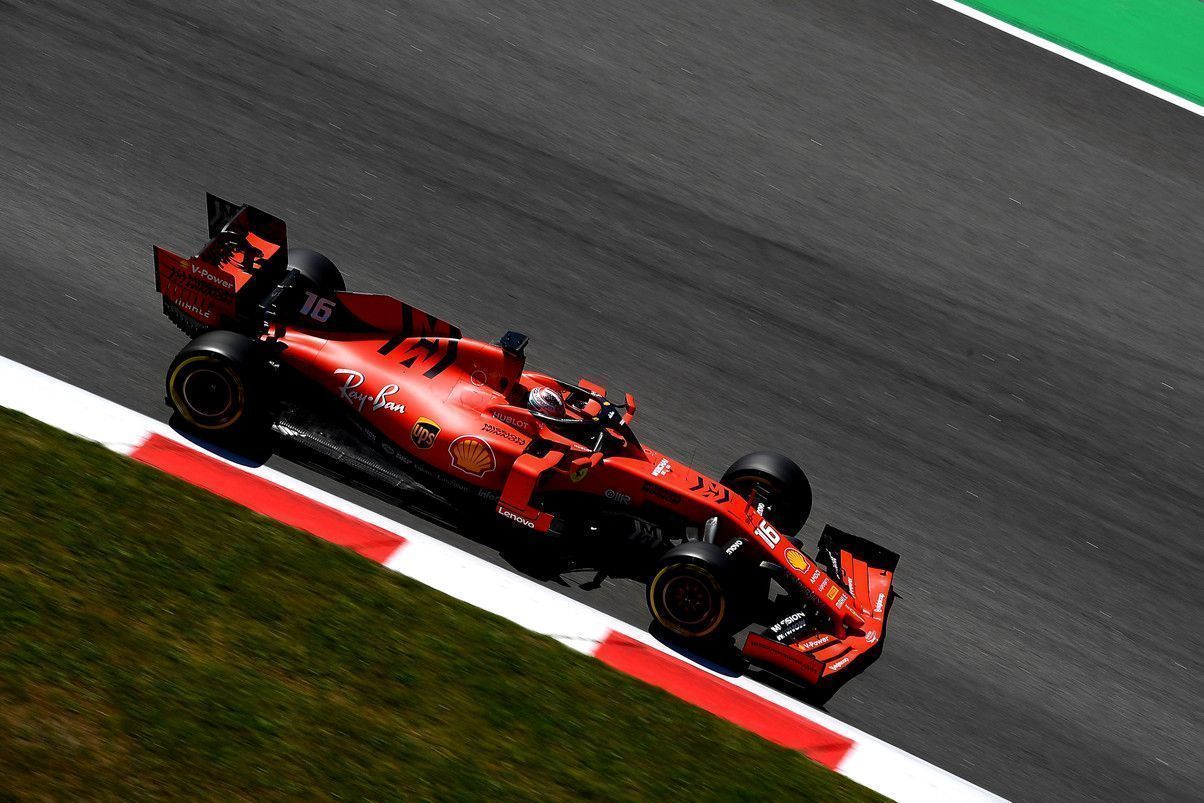 Mattia Binotto reveals that the data from the post-Spanish GP test showcases the tyre difference from 2018 as Ferrari push to bring further updates in Monaco GP.

The new thread of Pirelli tyres has been in question already with Haas suffering from issues in the F1 races in the longer run, while not so much in practice and qualifying. Pirelli’s motorsport head Mario Isola put it down to a single issue rather than wholesome.

While Ferrari hasn’t so far pressed the issue but Sebastian Vettel has mentioned about their struggles to get the tyres to work in the right window in previous grand prix races. The view seems to be now officiated by Binotto ahead of Monaco GP.

From the data of the post-Spanish GP test, Binotto says it is clear that there is difference from 2018 and that the team has it be very particular to extract full performance. They are working to find solutions as they now bring more upgrades for Monaco.

“To this weekend’s race, last week’s testing in Barcelona and analyses carried out in Maranello confirmed just how much this year’s tyres, which are very different to those we had in 2018, require different mechanical and aerodynamic settings to work properly.

“We are already working in Maranello on evaluating new concepts, as well as bringing some initial further updates here. This Grand Prix is celebrating its 90th anniversary, as indeed is the Scuderia, which makes this weekend even more special.

“It’s a very different sort of race, where the track characteristics that can shake up the order could be jumbled up still further this weekend. As usual, qualifying will be very important because of the fact it’s almost impossible to overtake,” said Binotto.

Isola, meanwhile, feels the 2019 tyres are not hugely difficult to manage and comes with a wider range of performance. “The operating windows cannot be narrower than last year because don’t forget that we have two compounds, that we call C3 and C4.

“That are the same compounds as we had last year, so at least with these two compounds we have the same operating window. The C1 and C2 are slightly softer than last year and with the C5, which is equivalent to what we called the hypersoft in 2018.

“The main issue was the graining and the new compound has a better mechanical stability with the same or wider operating window. Obviously we have to discover that in the next few races, where we are going to use this compound.

“They tested this compound in Abu Dhabi, they tested it in Barcelona, because it was a free choice of all the five compounds, and I believe that the new compounds are not more difficult to manage,” he said.

For Charles Leclerc, it is his home event – his second time in a F1 car around the streets of Monte Carlo but first with Ferrari which he calls a ‘dream come true’. Meanwhile, Vettel’s focus is on getting a clean run which is always difficult in Monaco.