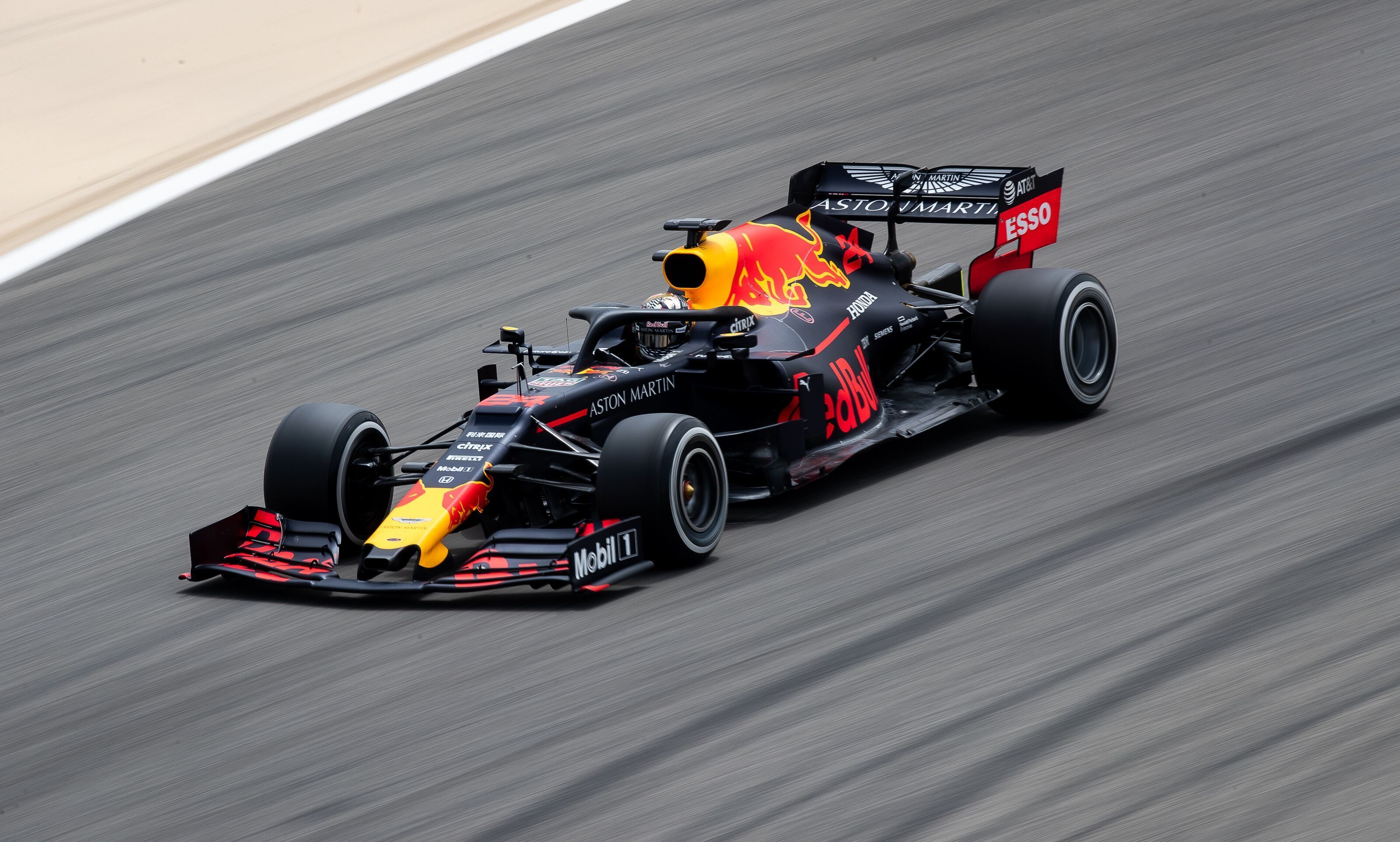 Dan Ticktum was surprised with the enormous amount of thinks to soak in during his first F1 outing with Red Bull Racing at Bahrain International Circuit.

The Red Bull Junior Team driver had his first official go in a modern F1 car, the RB15, on Wednesday after days of driving on the simulator. He undertook a demo run at Suzuka in RB7 in March, but naturally it did not carry the same seriousness.

And so, it was a lot to take in for the Super Formula driver as he was surprised with the information he had to soak in while also drive the car. Another key learning for Ticktum was taking responsibility as he had to work for himself as well as the whole team.

He finished ninth fastest overall – eighth if we discount Toro Rosso’s Daniil Kvyat as he was doing Pirelli work – with a best of 1m30.003s on the C4 compound with 135 laps on board. “I learned a lot today and my first time in a modern F1 car was a big step,” said Ticktum.

“I think the biggest thing was learning the procedures. There’s a lot of settings to use, a lot to do on the steering wheel, even on a push lap, which isn’t the case in the junior formula. That was quite a lot to take in at the start – but I got used to it pretty quickly.

“It was also interesting having a garage full of people. It brings home that there’s a massive responsibility on the driver to deliver not just for himself and his engineers but for a whole team.

“I think we gathered some really good data today, which is obviously the most important part of the test. We did some long runs and I had a good opportunity to gain an understanding of how these tyres work. All in all, I’d say the test went well today.”

Red Bull were also happy with Ticktum’s work as they felt the F1 exposure will help him to know more about the environment and also with his simulator work. “We did 135 laps, which is pretty impressive for Dan’s first time in the car,” said Simon Rennie.

“He did lots of aerodynamic work that involved complex procedures and performed all of those very well. He could experience some set-up changes and longer runs to give him a good feeling for the RB15.

“Dan has been doing good work in our simulator without having driven the real car – so today has definitely been valuable for him and us. When he’s next on the simulator, he’ll have a very good reference.

“That was one of the big positives of the day as he now knows what the car really feels like, rather than having to go on what we tell him.” Ticktum’s first F1 run comes together with his European F3 rival Mick Schumacher, who ran with Ferrari and Alfa Romeo Racing.