Home F1 Szafnauer feels Vettel will bring out the best from Stroll in balanced... 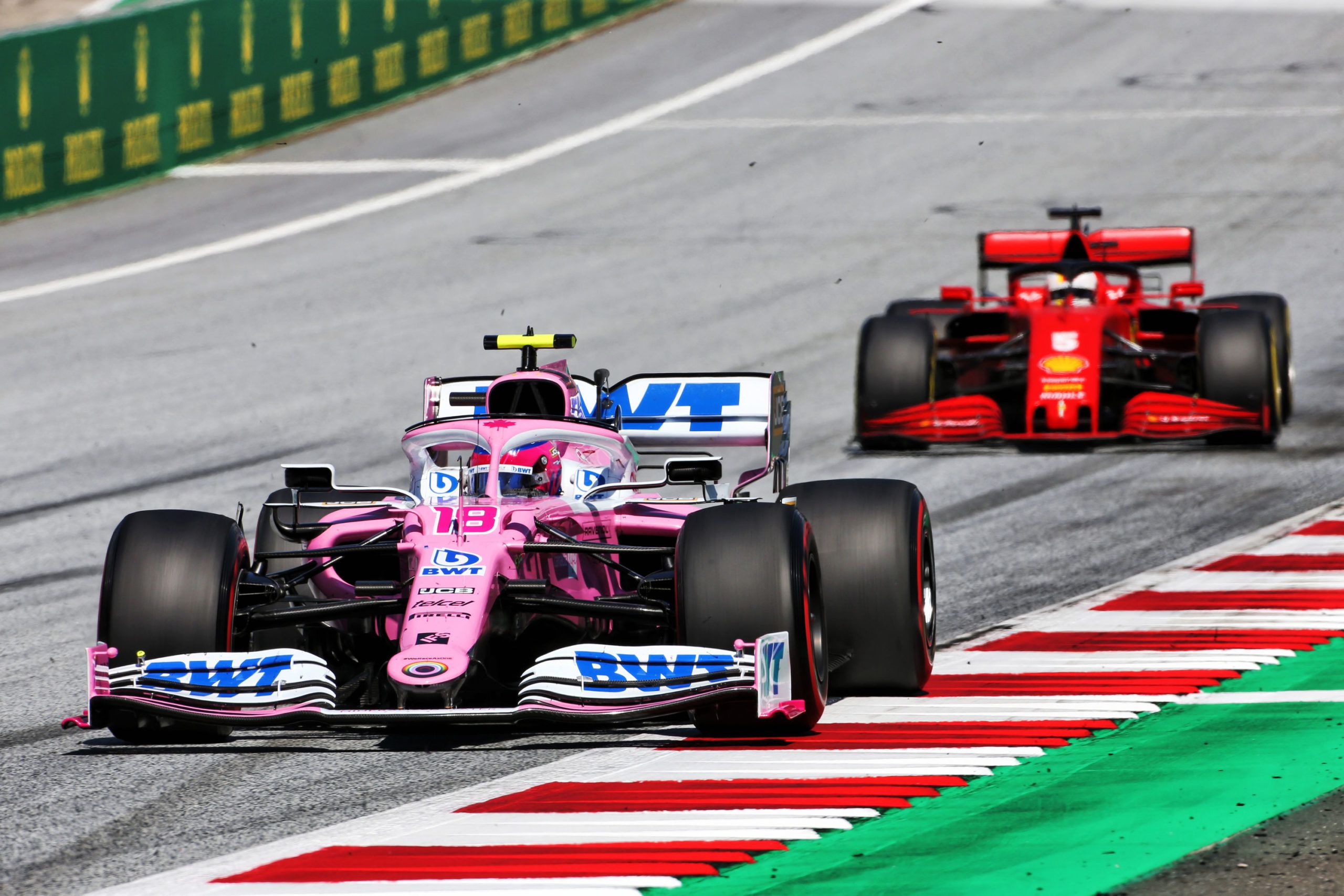 Otmar Szafnauer is of the view that Sebastian Vettel will bring out the best from Lance Stroll as Aston Martin starts new journey in F1 2021.

For few years now, questions has been raised on the credibility of Stroll in F1, where the ‘pay driver’ tag never ceases to fall away. It was highlighted hugely when Racing Point was taken over by Lawrence and ignited further when Sergio Perez was let off.

The perception, though, started to change for Stroll after his performances in 2020, where in the first half, he ran in the Top 5 mostly. Few mistakes and incidents pushed him back as Perez rose to the occasion and kept Racing Point in the fight for third position.

Stroll still managed to score two podium finishes in a mixed year as he now pairs up against four-time F1 champion Vettel in the new-look Aston Martin team. Team principal Szafnauer is of the view that the German will bring out the best of the Canadian.

Apart from a season against Sergey Sirotkin, Stroll has had experienced teammates in the form of Felipe Massa and Perez. It was only against the Russian that the Canadian managed to finish ahead by four points in the drivers’ standings.

Against the Brazilian, he only finished three points behind, while against the Mexican, he finished 31 and 50 points behind, respectively. It will now be to see how he fares against Vettel, who will be new to the F1 team as opposed to the Canadian with 2-year in it.

“It’s hugely exciting for everyone in the team. In Sebastian Vettel, we have a proven four-time World Champion with experience of helping teams become race-winning and championship-contending outfits,” said Szafnauer. “That’s why he is such an important signing for us.

“He brings a winning mentality and we will all undoubtedly learn a lot from him on this journey. In Lance Stroll, we have a young and talented, hard-working driver who enjoyed his best campaign to date last year and really made strides in all areas of his racing.

“We know if we give him the tools, he’s more than capable of helping the team reach its goals. We also think Sebastian will bring out the best in Lance, with Lance pushing Sebastian hard in return, so we’re delighted with our 2021 line-up.

“It’s the ideal blend of experience, race-winning knowhow, and raw talent,” summed up Szafnauer, who noted that the line-up of Vettel and Stroll will be unveiled in their new colours in a launch event at Aston Martin base in March.