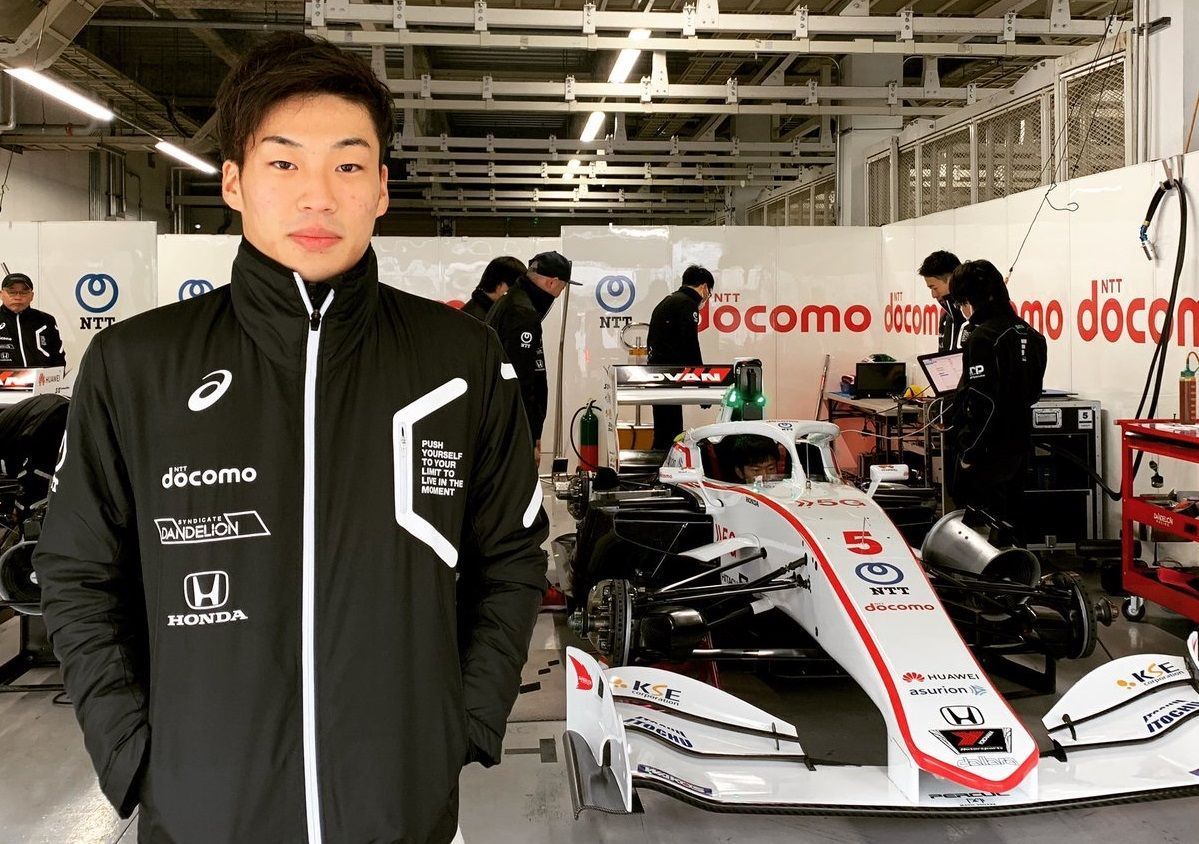 For the second day in a row, Yamashita could only manage the second-best time of the day with Honda junior Fukuzumi taking the honours on Day 2 in the 2019 Super Formula car, with his best of 1m36.150s in the morning session at Suzuka circuit.

Unlike the first day, it was bright and sunny on Tuesday which allowed for the teams and drivers to undertake some long-run programme. It looked like that Dandelion Racing will end up with a 1-2 but for the late progress from Yamashita.

Not only the Spaniard but none of the other drivers could dip in the 1m35s bracket like Palou managed on Day 1. Team Mugen Honda’s Dan Ticktum (1m36.640s) had a better second day to be fifth from Team Impul Toyota’s Ryo Hirakawa (1m36.673s).

Inging Toyota’s Sho Tsuboi just missed on the Top 10 berth with the likes of Nick Cassidy, Harrison Newey, Artem Markelov, Tadasuke Makino, Lucas Auer as well not setting quick laps to be inside the first half of the top drivers.