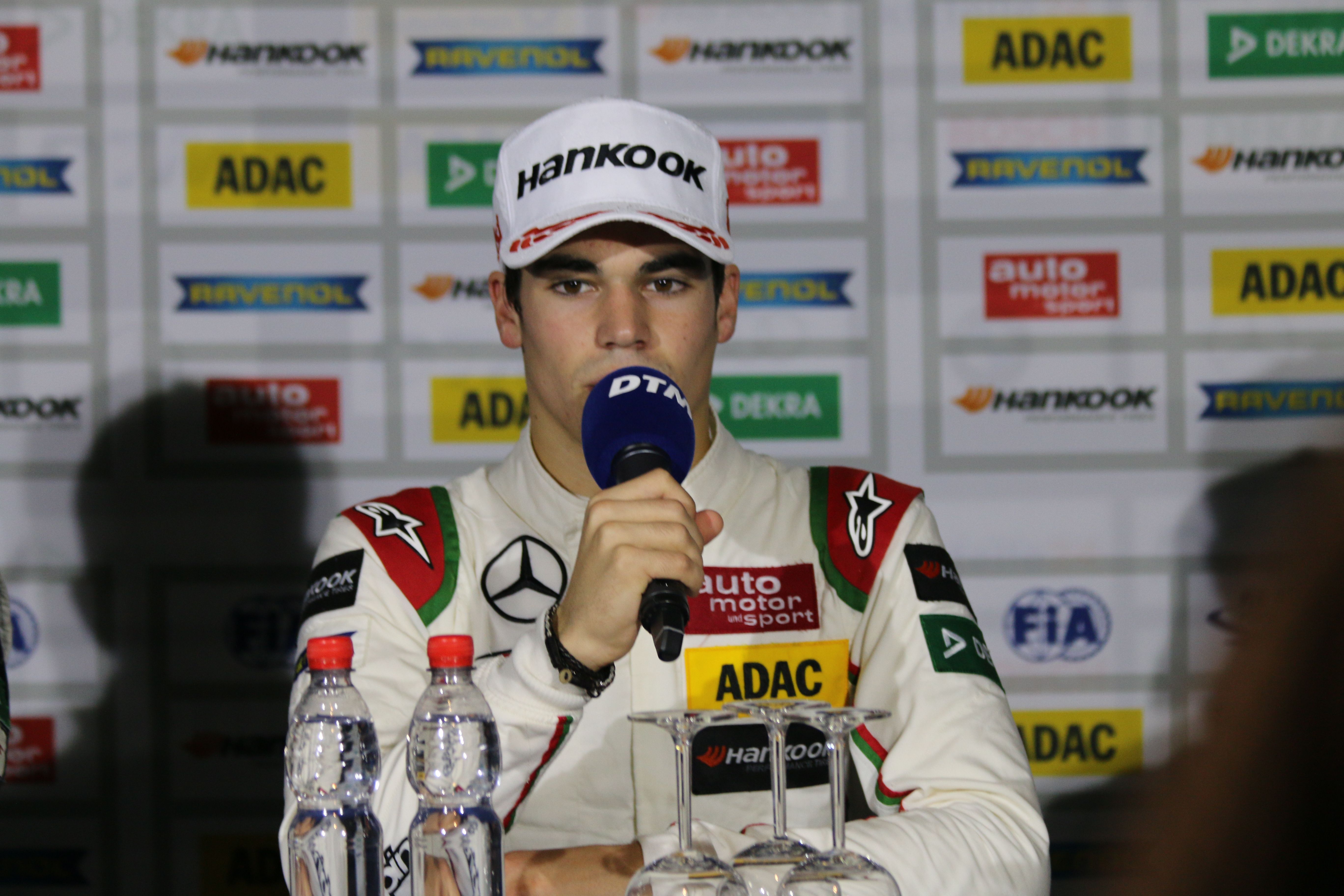 Lance Stroll has taken his 13th win of the season during Race 3 of FIA Formula 3 European championship at season finale, Hockenheim. Eriksson finished second and secures the rookie title. Ilott completes the podium.

Lance Stroll started from pole position and led the whole race until the end. The Prema Powerteam driver continues unbeatable today, with another victory despite took the championship three races ago.

In second position finished the Swede, Joel Eriksson who secured the rookie championship. Motopark could have had two drivers in the podium, because when Sergio Sette Camara was running second he received a drive through penalty because of jump start.

This helped Callum Ilott (Van Amersfoort Racing) to complete the podium, despite been under pressure from rookie and FormulaRapida.net driver, David Beckmann (kfteile24 Mücke Motorsport) and Jake Hughes (Carlin).

On sixth position and third in rookie’s was Ralf Aron (Prema Powerteam) who finished ahead of George Russell (Hitech GP) who once again comeback from sixteen position.