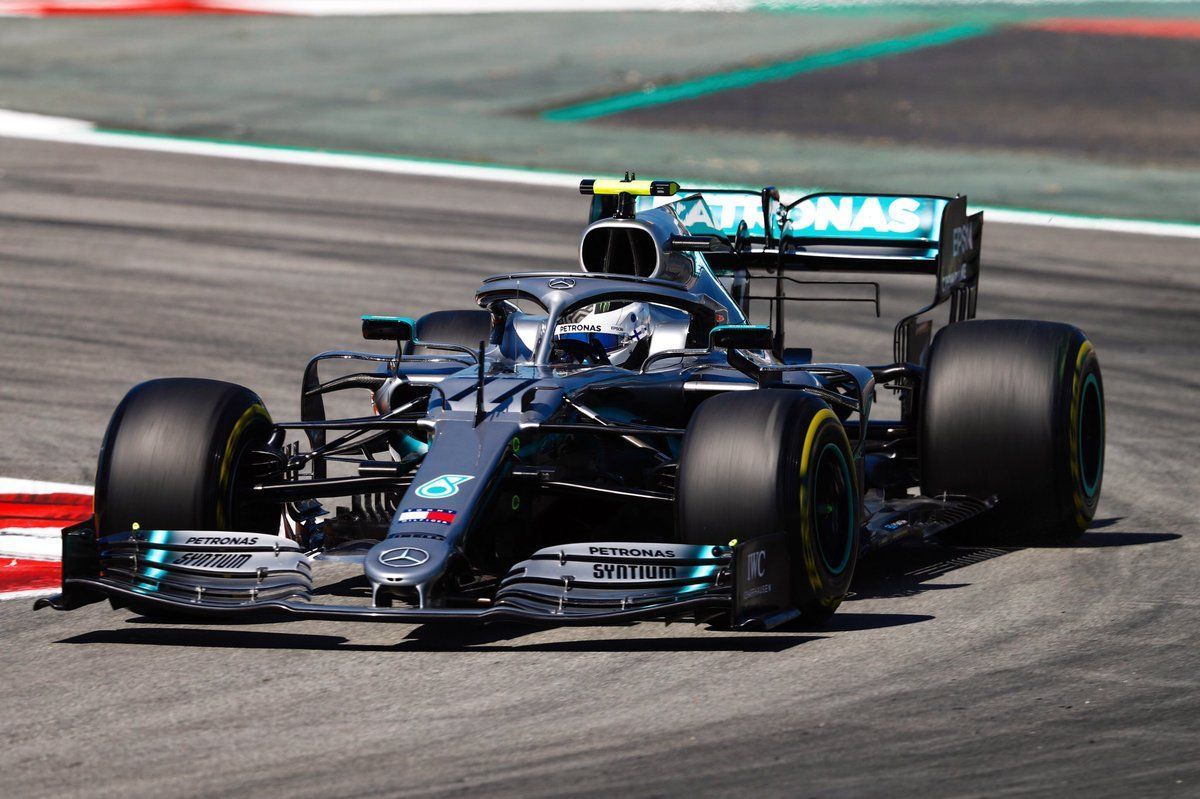 Even though Bottas set the pace but he had his moments especially in Turn 12 and also against Red Bull Racing’s Max Verstappen when the Dutchman was on his flying lap. His teammate Lewis Hamilton (1m18.575s) could only manage fourth though.

In what has been the case so far, Haas’ Romain Grosjean (1m18.943s) slotted in fifth as the best of the rest with the American outfit showing its strong pace on Friday/Saturday running. The Frenchman though had multiple offs in Turn 10 and Turn 12.

With a new unit fitted on McLaren’s Carlos Sainz (1m19.155s), the lone Spaniard finished sixth with Haas’ Kevin Magnussen (1m19.180s) in seventh from the lead Red Bull of Pierre Gasly (1m19.285s). The Frenchman used the medium compound to set his best time.

The other Red Bull of Verstappen (1m19.844s) could only manage 12th with the Dutchman also setting his quick time on the medium compound. He had an some form of an oil leak as the team got on to investigate which part caused the issue.

Behind Verstappen was the lead Racing Point and Alfa Romeo Racing cars of Lance Stroll (1m19.855s) and Antonio Giovinazzi (1m20.021s) in 13th and 14th respectively, with Toro Rosso’s Alexander Albon (1m20.30s) slotting in 15th after a late lap.

The back of the grid was completed by Williams’ Robert Kubica (1m20.889s) and George Russell (1m20.990s) with the duo not too far off from the leaders. Meanwhile, the end of the session saw Mercedes investigating an oil leak for Bottas as well.

Also, the session eventually ended under red flag with two minutes remaining when Stroll crashed out at Turn 2 after he had a slight moment on the grass and lost control to go straight into the tyre barrier with no chance of getting the car stopped.