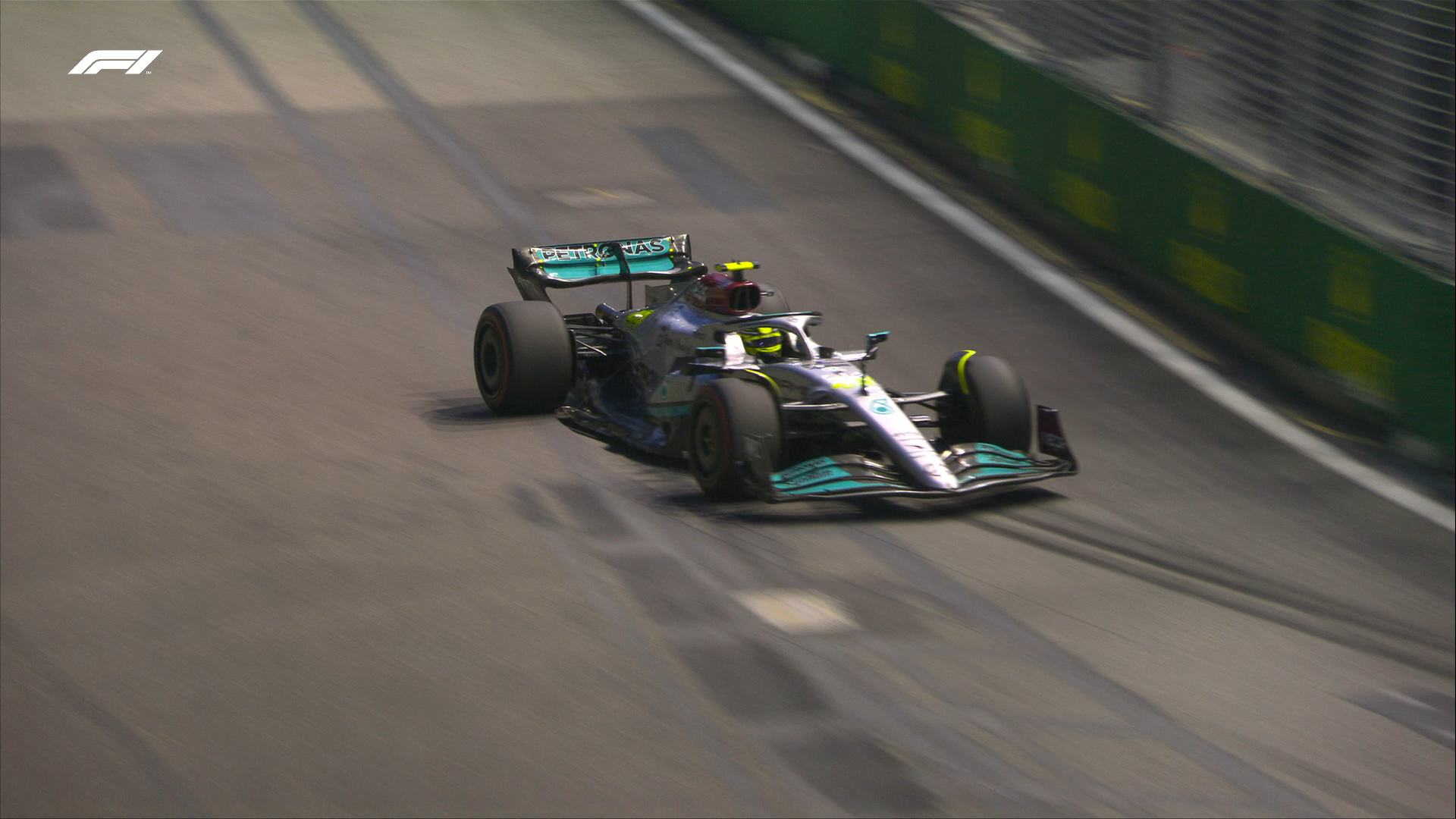 While the FP1 session in F1 Singapore GP is not the one which showcases how the weekend is to pan out, but with the Marina Bay circuit returning to the calendar after two years gap and under new regulations, the first session was as important as the other ones.

The drivers and teams needed this session to get used to the track again and be particular, with the likes of Mercedes’ George Russell and Aston Martin’s Lance Stroll having some troubled times. The former managed to escape a major hit, but the latter didn’t.

He touched the wall and caused a red flag which ended his session early. Also, Ferrari’s Carlos Sainz faced multiple moments as he chased a balanced set-up, while Red Bull’s Max Verstappen ran wide but managed to continue on without major issues.

Aston Martin’s Sebastian Vettel slotted in 11th from the leading McLaren of Daniel Ricciardo in 12th ahead of the leading Alfa Romeo of Valtteri Bottas and the leading Haas of Kevin Magnussen, with AlphaTauri’s Yuki Tsunoda in 15th.

In terms of tyres, Stroll, Alonso, Vettel, Bottas and Guanyu set their best time on the medium tyres, where Norris was the driver who didn’t go for a fast lap as he carried the updates brought by McLaren and did co-relation work.