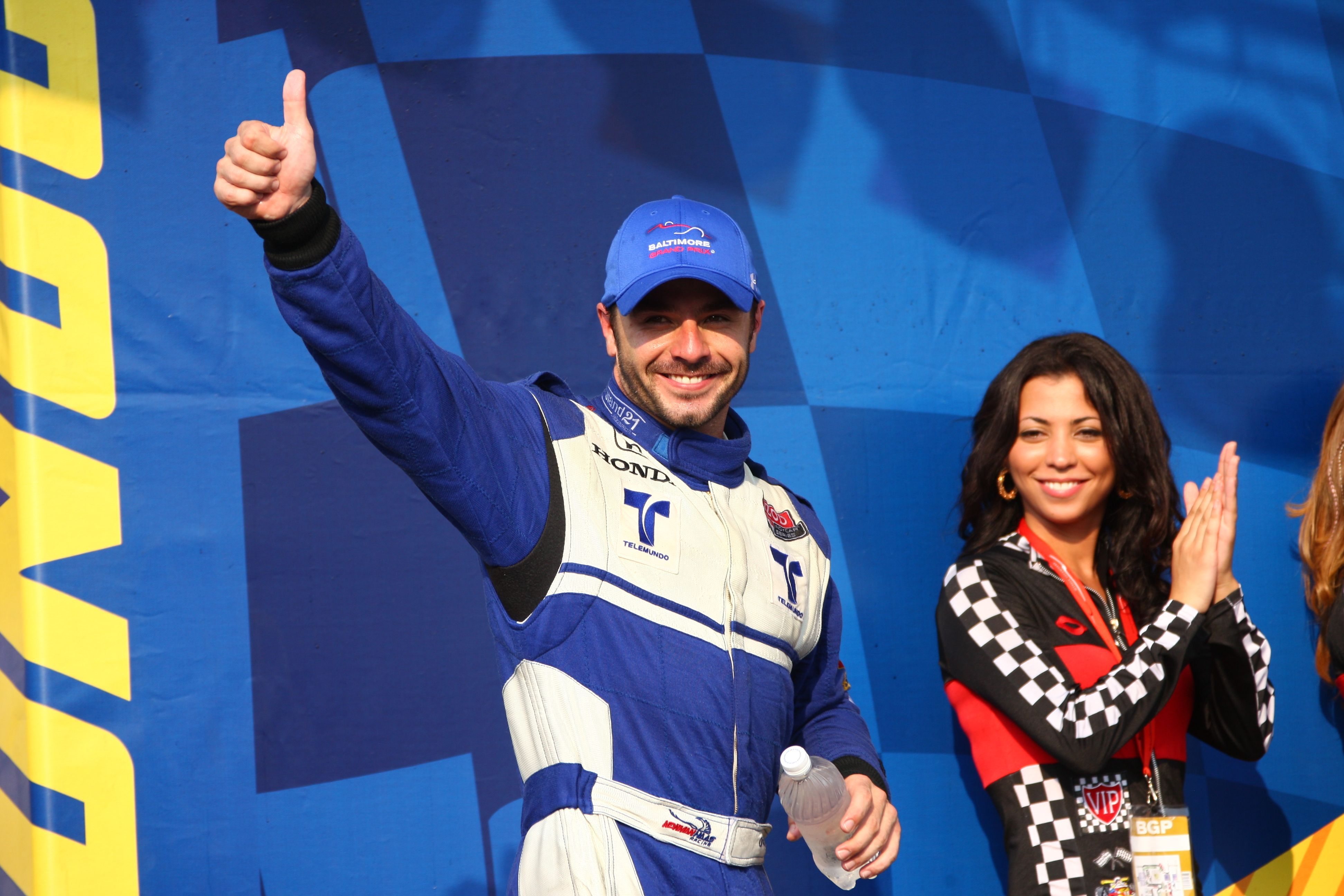 Rahal Letterman Lanigan Racing announced that Oriol Servia will return to the team for the 99th Running of the Indianapolis 500 on May 24.

Servia competed for RLL Racing in the 2009 Indy 500 and in four races last season, including the Indy 500.

“I honestly couldn’t be any happier to announce that I will be entering the 99th Indianapolis 500 with Rahal Letterman Lanigan Racing,” said Servia, who finished 11th in the race last year. “There is a saying in Spanish, ‘A la tercera va la vencida’ (third time lucky), that I feel fits our effort very well. This will be our third attempt together to cross the most famous brickyard first after 500 miles.

“The first two efforts were very promising and encouraged all parties to go for it again with the most ambitious aspirations. I have followed closely all the changes that the team has gone through over the winter and I am really excited as I have worked with most of the new hires. I believe the whole team is perhaps the strongest and most talented group in the whole INDYCAR paddock. I can’t wait to jump in the car and team up with Graham (Rahal) again. This will be a great month of May.”

Servia, of Pals, Spain, will participate in the May 3 Promoter Test on the 2.5-mile Indianapolis Motor Speedway oval with the Honda speedway aerodynamic package. He has a best finish of fourth in the Indianapolis 500 in 2012 with Dreyer & Reinbold Racing. Overall, Servia has made 195 Indy car starts since his rookie season in 2000.  He has one win (Montreal, 2005) and one pole (Surfers Paradise, 2005), a total of 19 top-three, 51 top-five and 101 top-10 finishes.

“Oriol is a very talented driver,” said Bobby Rahal, co-owner of Rahal Letterman Lanigan Racing with CBS “Late Show” host David Letterman and Mi-Jack co-owner Mike Lanigan. “He’s a smart driver and he’s got a lot of experience, so we’re looking forward to bringing him back to run the Indy 500 with us for the third time.

“Having teamed with Graham before at Newman/Haas/Lanigan Racing and again last year, their setups seem to be quite similar, so you can really take advantage of having a multi-car team.  When we looked at who the best driver was to join us for the Indy 500, Oriol was our first choice. He’s competitive; he’s smart, has good race craft and brings it home.”