Home F1 Seidl reckons Ricciardo to be a good reference for McLaren, Norris 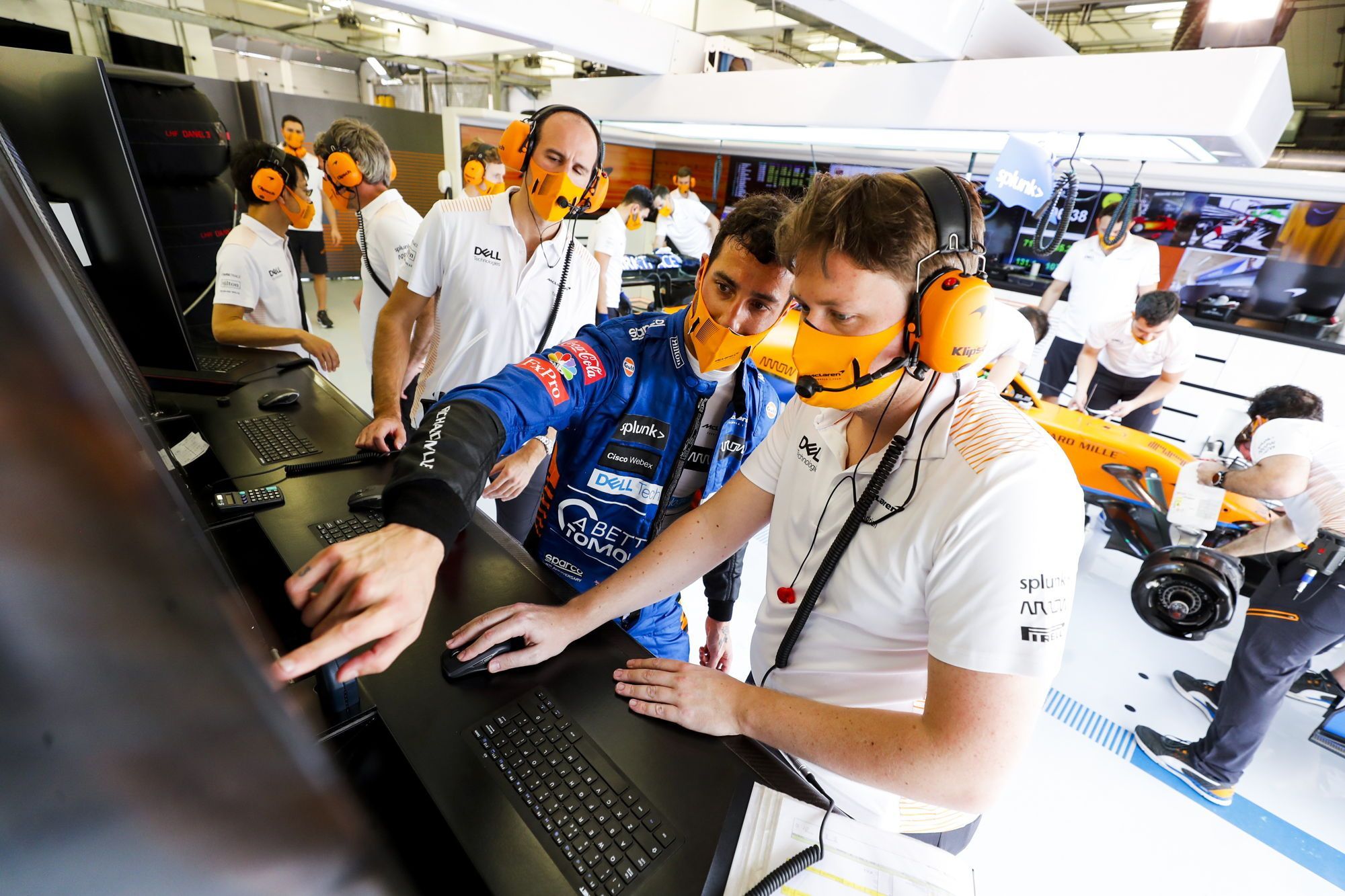 A nine-time F1 race winner, Ricciardo, has proven himself capable of great success in the past, and brings experience to the British team as they work on developing a 2022 car that complies with the coming regulations, as per Seidl.

Ricciardo’s track record also removes the variable of driver performance for McLaren, and has the potential to bring accountability to the team, as well as highlight areas in which improvement is necessary for the British outfit, Seidl shares.

“I’m absolutely convinced that we have a very strong driver lineup again this year,” Seidl began when speaking to media including FormulaRapida.net. “We wanted to get Daniel on board because of what we have seen from him in terms of speed in qualifying, and also how he is racing,” he summed up, arguing that McLaren have been missing this reference point in prior F1 seasons.

Seidl adds that Ricciardo can help teammate Lando Norris identify possible shortcomings in his driving. According to the 45-year-old, the two will be receiving equal treatment in their time together. “He has shown in the past that he can win races if we give him the right material which, I guess, is important for us to make the next step also, as a team.

“But he will also be a great reference for Lando. Lando is now going into this third year, so we expect from him, again to make the next step that he already made a good step from the first to his second year. What I’ve seen so far from Lando is very encouraging. Obviously, within the team, we treat both drivers the same.

“I do my job, we do our job. As a team, if we make sure that we give those guys the same opportunities to do well on track, to battle it out between them on track. As I said, the philosophy we are having within the team. I think that’s working well. And yeah, I have to say it’s very encouraging to see so far, both Daniel and Lando, watching this new chapter together,” summed up Seidl.