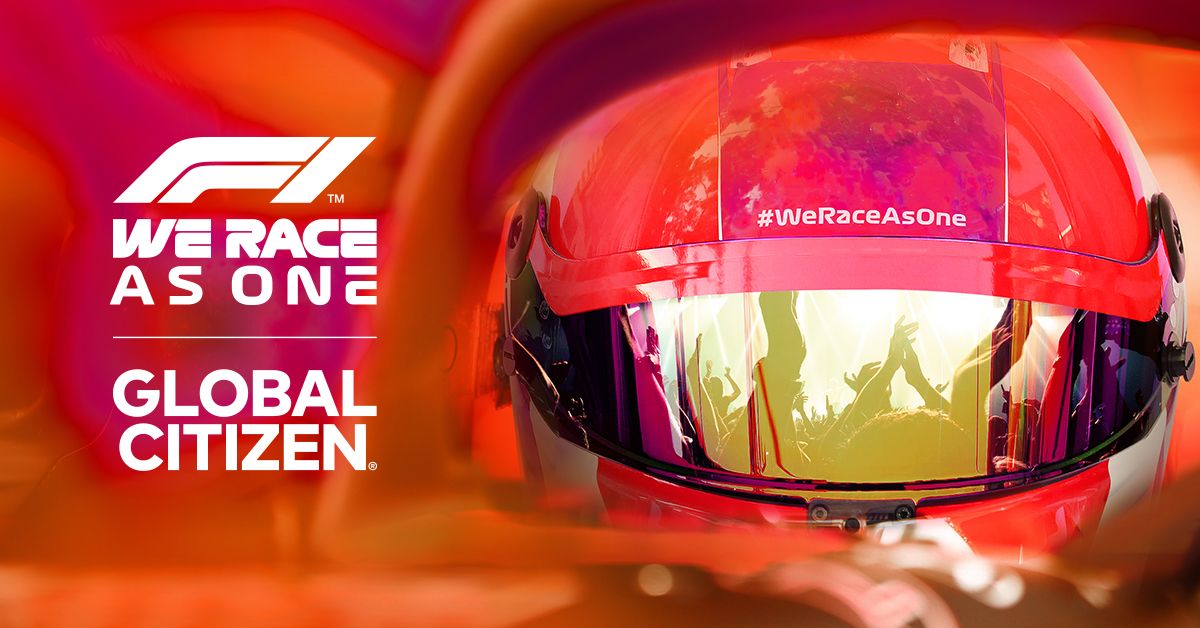 In another step with WeRaceAsOne initiative, F1 has partnered with Global Citizen ahead of 2021 start, while McLaren signs Ugo Ugochukwu.

With the WeRaceAsOne initiative becoming a Environment, Social and Corporate Governance platform, F1 has announced a partnership with Global Citizen, which is a movement of engaged citizens using their collective voice to end extreme poverty by 2030.

The priorities of both F1 and Global Citizen go hand-in-hand with the latter’s Recovery Plan for the World, which includes organisation’s commitment to the environment, equal opportunity, education and citizenship.

In the coming time, F1 and Global Citizen intends to announce various actions for the fans and communities, who can take part in, to ensure real impact and provide a sustainable legacy, ensuring the future of the sport and the world we race in.

“We are very excited at the prospect of partnering with the incredible team at Global Citizen, whose passion and delivery of lasting positive change are perfectly aligned with our focus at Formula 1 to leave a positive impact on society, the environment and our sport,” said Stefano Domenicali.

“We’re proud of the WeRaceAsOne platform in encouraging the community, F1 fanbase, and Global Citizen’s millions of engaged supporters to come together to support positive change against the most important issues facing our sport, and the world. While our commitment to tackling issues of sustainability and diversity in our sport is important, it is our actions that we’ll be judged on, and this long-term partnership will show our commitment to deliver on our plans.”

At the same time, FIA President Jean Todt stated: “It is very encouraging to see this strong action undertaken by Formula 1 in partnering with Global Citizen. Under the umbrella of the FIA #PurposeDriven movement – which centres around the four key pillars of Health and Safety, Environment, Diversity & Inclusion, and Community Development – the WeRaceAsOne initiative demonstrates the commitment of the FIA Formula One World Championship to have a long-term beneficial impact by engaging with its millions of fans on these topics. This partnership will increase the positive impact of F1 on people’s lives.”

And finally, Hugh Evans, Co-Founder and CEO of Global Citizen, added: “Global Citizen is excited to partner with Formula 1 to inspire long-lasting change. ‘WeRaceAsOne’ is a powerful example of what partnership can produce and together we are committed to locking arms with Formula 1 to advance meaningful work in areas of sustainability, inclusion and community.

“Global Citizen’s ‘Recovery Plan for the World’ policy agenda focuses on collaborating with businesses like Formula 1, governments, philanthropists, and athletes and entertainers to kickstart a global recovery. As part of the ‘WeRaceAsOne’ effort, we aim to have a positive impact on the world through sport.”

Staying with F1 news, McLaren announced a long-term partnership with 13-year-old Ugochukwu, who hails from the United States of America, and recently won the FIA OJK European Karting Championship, while being a member of Sauber academy.

Ugochukwu is competing in the OK Senior category in Europe in 2021. “I’m honoured to be signed by such an iconic team as McLaren Racing so early in my career,” he said. “To have the support of McLaren is fantastic and what any young driver dreams of.

“I’m focused right now on developing as a driver and racer, so having McLaren by my side can only help me on and off the track.” Ugochukwu becomes the first signing from McLaren since Lando Norris. They took in Sergio Sette Camara but he joined at a senior age.

Talking about the signing, Zak Brown, said: “We’ve been watching Ugo’s progress with interest, so when the opportunity to sign an agreement with him became available, we had no hesitation moving on it. Now we’ll focus on giving Ugo the right support when he needs it to help him fulfil his potential.”

And Andreas Seidl added: “Ugo is a promising young talent with strong development prospects. While he is still early in his career, it is clear he has the ingredients to be successful in the sport. This signing reflects our refocused approach to identifying and supporting new talent, away from a formal young driver programme to a more tailored basis.” 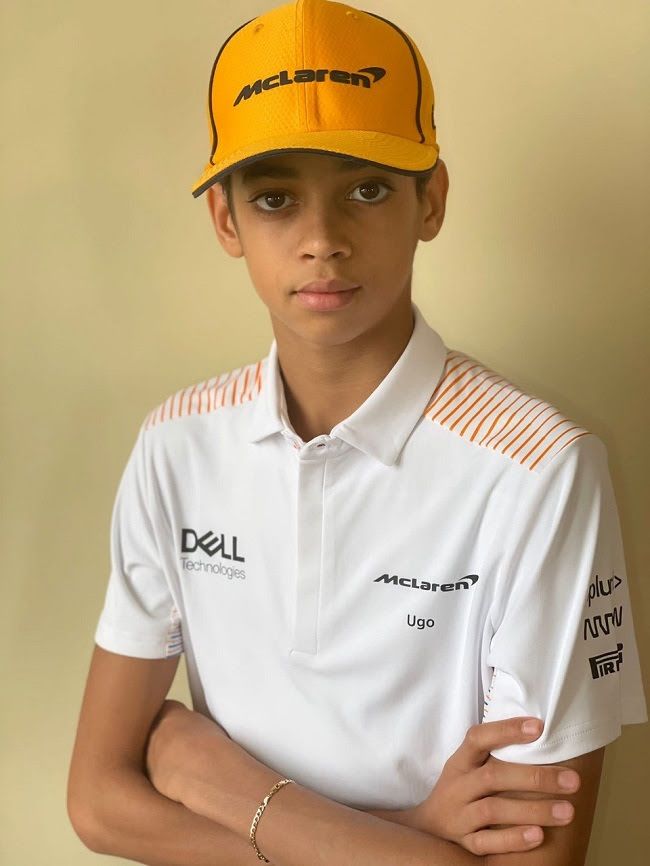