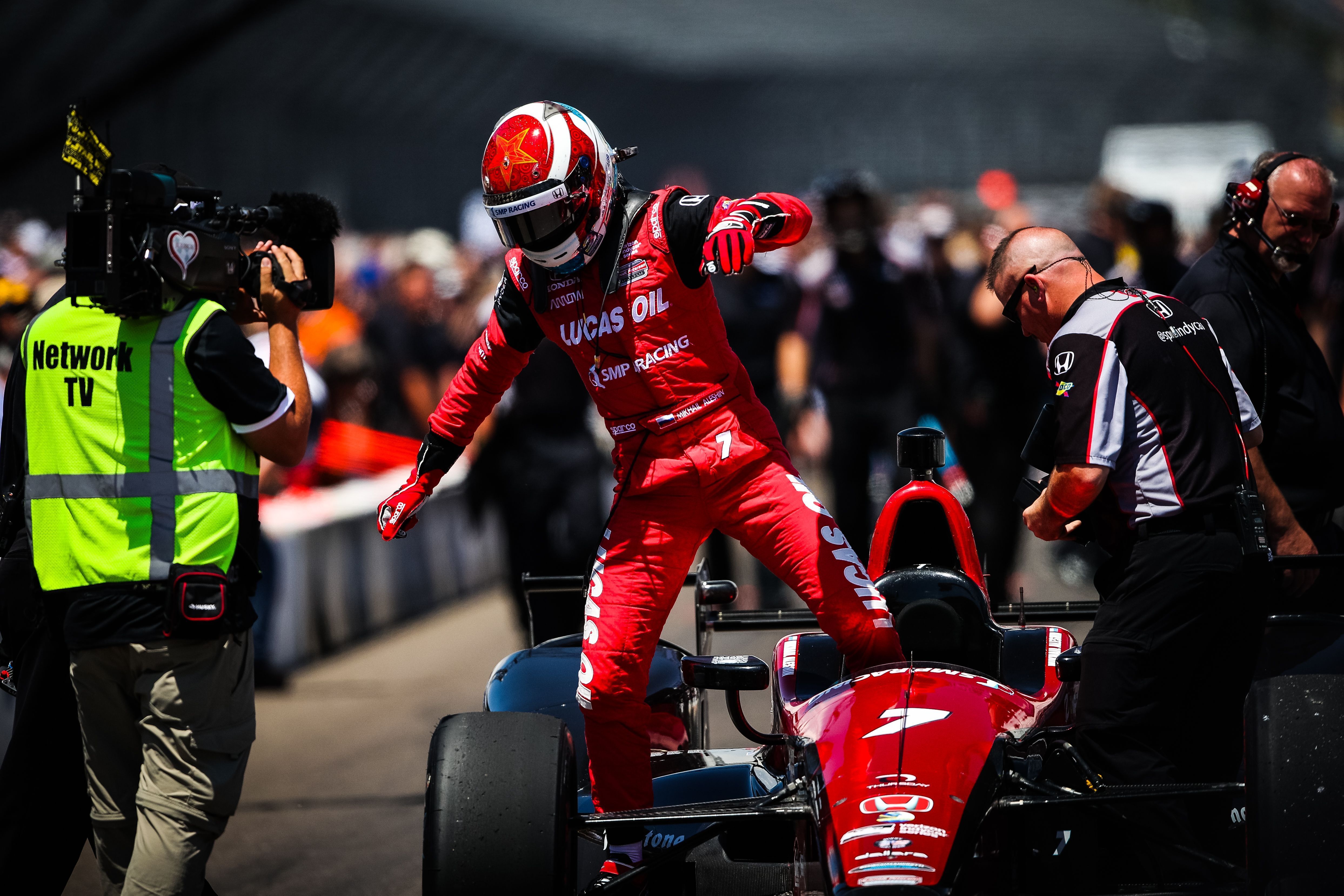 Mikhail Aleshin, the Russian SMP Racing program driver, will not be returning to the No. 7 Honda for the remainder of the 2017 Verizon IndyCar Series season. Schmidt Peterson Motorsports and SMP Racing have mutually agreed that the Russian driver will focus on the design and development of the new BR1 LMP1 car.

Aleshin is the key SMP Racing driver working on the new LMP1 prototype BR1 which shall be ready for its first test session in the near future. Designed by Russian company BR Engineering, in cooperation with Dallara, the BR1 of SMP Racing team will debut in FIA World Endurance Championship in 2018.

Aleshin, 30, has driven in 46 Verizon IndyCar Series races for Schmidt Peterson Motorsports since 2014, with a best finish of second place twice (Houston-2 in 2014 and Pocono in 2016). He is 16th in this year’s standings with a best finish of sixth in the first race of the Chevrolet Detroit Grand Prix presented by Lear doubleheader weekend.

The team did not name a replacement driver for the remainder of the 2017 season.