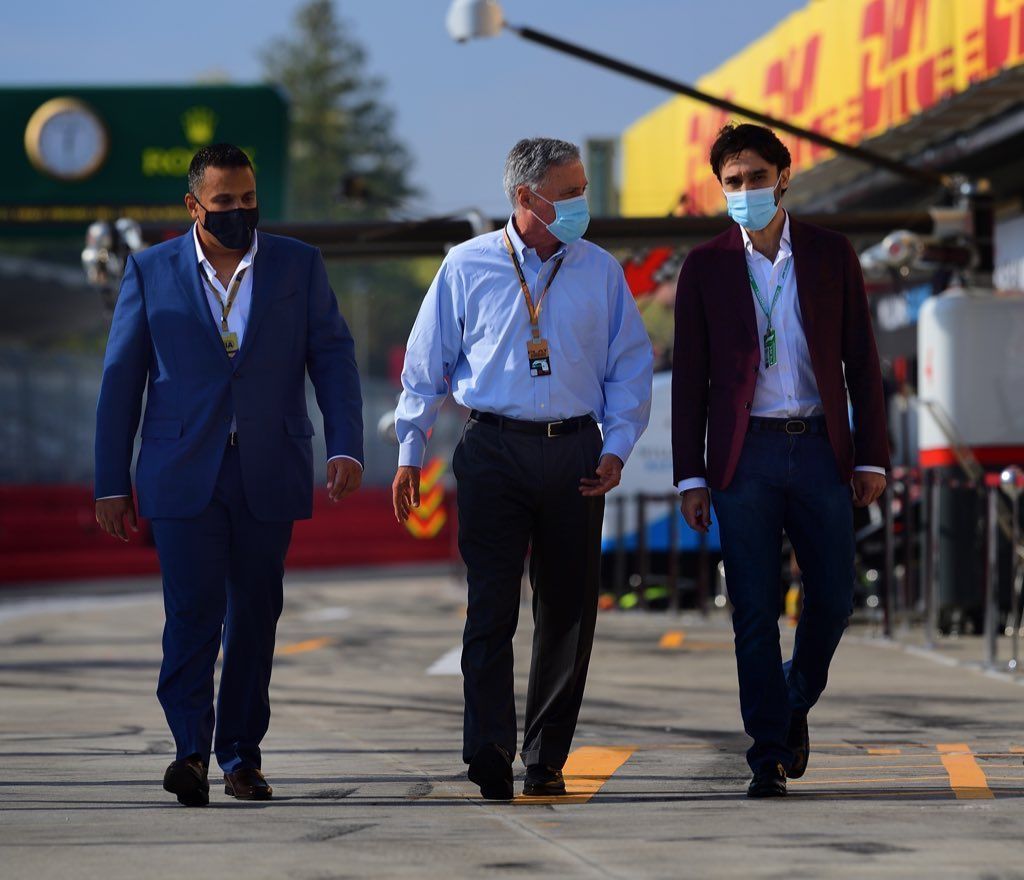 Saudi Arabia organisers are fine to include W Series alongside F2 series for 2021 as they detail on the new F1 circuit, to be designed by Hermann Tilke.

Though the government abolished its law prohibiting women in the monarchial state from driving back in 2018, there remain concerns about social issues within Saudi Arabia. And so, after F1 announced its Grand Prix in the nation earlier in the month, some became uncomfortable.

Many of those same people found the Grand Prix to be contradictory to F1’s ‘We Race as One’ campaign, as the country continues to enforce some laws that were described as “repressive” by ‘The New York Times’ back in 2019. Similar laws applying to the practice of same-sex relationships, and the rights of LGBTQ citizens, have also been heavily criticized and are considered antithetical to F1’s attempts to diversify the sport by many.

One proposal, though, to compensate for this has been a W Series support race. When the female-only championship was announced as a support championship to F1 for 2021 to supplement Formula 2 and Formula 3, this became a distinct possibility.

It is also an eventuality that would be welcomed by race promoters. “I would love to personally,” began Prince Khalid Bin Sultan Al Faisal, who is the president of the Saudi Arabia Motorsport Federation, when to media including Motorsport Network, Racefans.net, BBC, Reuters and more.

“I would love to see a race, or hosting W Series in Saudi Arabia. I know there are eight rounds, and hopefully we’ll be one of the lucky countries to host them in Saudi Arabia,” he said. “Over the last two years we are really promoting woman and especially woman in motor sports. So, this is something that we would love to do.

“Sports is for all and we’re really pushing women in motor sport in the future. And we are really taking it seriously. It’s going to be something good to inspire our women here in Saudi Arabia. So hopefully, we can get an agreement and can host them with F2,” Prince Khalid said.

Speaking further on the Saudi Arabian GP, Prince Khalid also pledged that the F1 race will stand out in ways others do not. “We don’t want it to be just another race,” he said. “We wanted to do something special. We want it to be a different race, we want it to be the best race. So working closely with Formula 1, and [Hermann] Tilke, I can promise you it’s going to stand out.”

Many of Tilke’s previous projects have been criticised for a lack of originality, and some have accused the designer of creating lavish facilities unmatched by the quality of the circuits at which they are built. Saudi Arabian GP organisers, though, promise that it will not be another ‘Tilkedrom’, as they have been unflatteringly called.

Instead, Prince Khalid insists, racing quality will be prioritised over all else. “Our goal is to make it an exciting and thrilling race. We don’t want it to be one of those boring races where there is no overtaking,” he said. “For us, we are hosting F1 because we want to bring the excitement. And what I can tell you is we’re doing our best to make it an exciting race.

“It’s not only about the scenery or the environment or the sporting events that we’re planning to do. For us, it’s racing. So it needs to be exciting. It needs to be fast. If you see the Corniche, you are going to have an idea that it’s not going to be a slow race. Our goal is to make it exciting and thrilling, with a lot of overtaking.”

“We love seeing the event in Monaco. It’s a lovely event. But in terms of racing, there’s no overtaking. It’s not that exciting. So for us, we want to create a street race where it looks nice, where the event and the environment is nice, but at the same time, it is a thrilling race,” summed up Prince Khalid.

Here’s latest on We Race As One, net-zero carbon