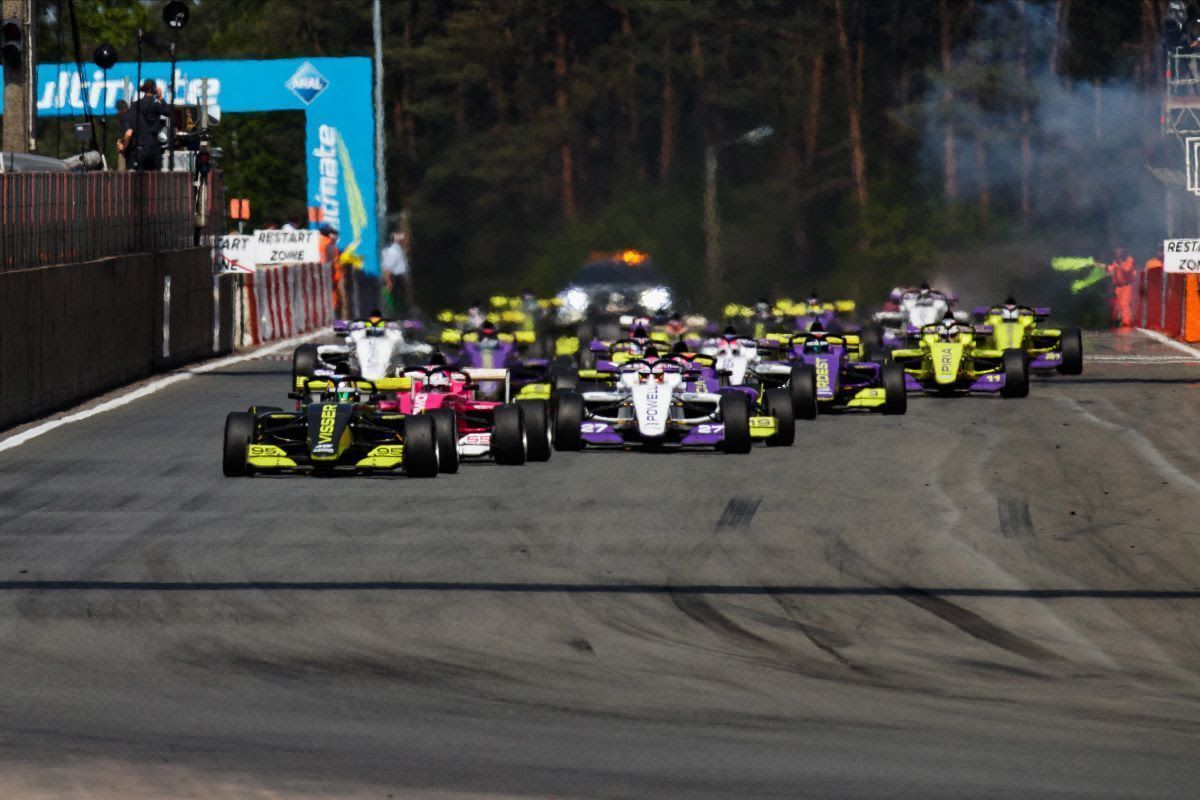 W Series – as FormulaRapida.net revealed – has confirmed to be a support event to F1 from the 2021 season onward.

As FormulaRapida.net reported few days back when the FIA revealed the F2 and F3 calendar for 2021, W Series has now been confirmed as a support event to F1 for eight rounds in all – parting away from the DTM weekends, as a result.

The rounds which will host the W Series races and or the format will be revealed at a later stage. Until COVID-19 hampered the programme, W Series were to race in USA and Mexico with F1 but it remains to be seen if that stays for the 2021 season or not.

With F2 and F3 happening on different F1 weekends, W Series could be a mix of the two calendars. It should largely be European-centric but there will be some flyaway events to help the series going forward as racers will get to experience good range of circuits.

“There is no doubt that, now that W Series will be run alongside and in collaboration with Formula 1, our global reach, impact and influence will be increased significantly. Everything that made W Series so popular and successful in 2019 will remain. The cars will be identical, the racing will be close and competitive, and our mission will always be to further the interests and prospects of female racing drivers.

“We want W Series to entertain, and entertain it will. But we also want it to become a crucial default-option stepping stone for any female racing driver who wants to carve out a professional racing career, and our proximity to Formula 1 will help and enhance that process. The fact that W Series is now eligible for FIA Super Licence points will also be an important factor in that regard.

“We are very grateful to Chase Carey, Ross Brawn and their colleagues for having faith in W Series, and for prioritising diversity and inclusion in this way, and we intend to help them drive forwards their excellent #WeRaceAsOne programme this year and in years to come.”

At the same time, Ross Brawn, Managing Director of Motorsport, Formula 1, added: “We are excited to announce our 2021 season this week and look forward to a thrilling season with an exciting mix of new races and established circuits that we missed during our unprecedented 2020 season.

“It is a really important moment for us to welcome W Series as partners for eight races this season. They have been a beacon to many since they began racing in 2019. We believe it is incredibly important to give everyone the chance to reach the highest levels of our sport and their partnership with Formula 1 next season shows our determination and commitment to showcase their exciting series and the importance of building greater diversity across the sport.”