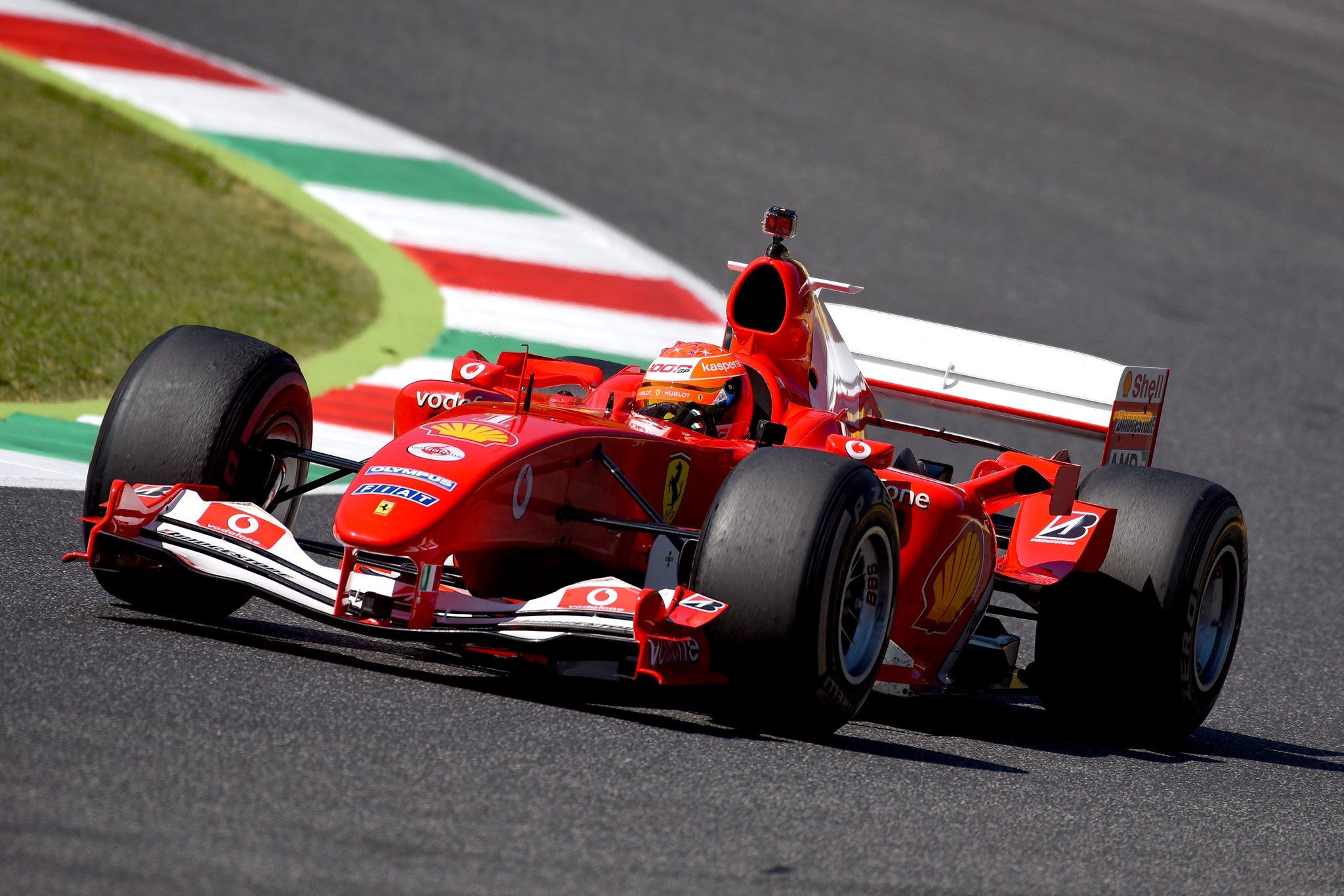 Now officially the ‘Alfa Romeo Racing ORLEN’ F1 team, the outfit commonly referred to Alfa Romeo seems disconnected from Sauber – the team from which it was born – and so one would be forgiven for forgetting that the F1 team is still very much the Hinwil-based squad it always has been, only now in unofficial collaboration with the Italian automaker and its sister company Ferrari.

The initial partnership began between the two entities in 2018, and the ‘Sauber’ suffix was dropped from the team’s name in 2019, to some extent giving off the impression that this was now a factory entry for Alfa Romeo. However, it wasn’t the case as the entity still has the old name in the background.

Late in 2019, rumours circulated that the partnership risked termination by the end of this year, as a supposed rift had formed between Sauber and the FCA, the former aspiring to fight at the front, and the latter of the belief that they’d be better served playing the role of a B team to Ferrari. Also rumoured to be ending in 2020 was Alfa Romeo’s PU and powertrain deal with Ferrari, for similar reasons.

Alfa Romeo team boss Frederic Vasseur, though, denied this, clarifying that they are growing ever-closer to signing on for renewal. “No, no,” he said. “We are discussing with Ferrari to extend the collaboration and then we are quite close to sign the deal and with Alfa Romeo the same,” he added, suggesting a more intimate technical relationship might be more beneficial for his team.

“The relationship with Ferrari is like it is and they are supplying parts, engine, gearbox and some other parts and the collaboration on this one is a good one but we are not sharing the same wind tunnel, for example, as some other teams are doing and for sure I think it will probably be an advantage in the future and to have a larger collaboration.”

The regulation changes is allowing for a better synergy between teams, which is what Sauber is trying to benefit from. Other question marks that remain over Alfa Romeo’s future are in relation to the drivers of the team, both of whom will currently be out of a contract by the end of the year, those being Kimi Raikkonen and Antonio Giovinazzi.

Countless rumors still circulate with regards to who might fill those seats, from Mick Schumacher and Sergio Perez, to even Nico Hulkenberg along with other Ferrari juniors like Callum Ilott and Robert Shwartzman, and even the same line-up as was used this year.

Vasseur only divulged that beginning the process of selecting new F1 drivers within the month, but he is happy with the vast selection of talent they have, with countless Ferrari junior drivers occupying junior formulae. The Alfa Romeo chief has put a September date to discuss and finalise his line-up for 2021 and beyond.

“I think that Checo is interested in all the seats on the grid, available at least,” said Vasseur. “I won’t move, I told you last week or the week before, in the course of September we will have the discussion with our drivers about next year and then we will decide together what we have to do.

“For sure now we have plenty of drivers available on the list. You have some Ferrari drivers junior drivers, but you have Kimi first for us, to know what he wants to do and what we want to do with him and then we will see with the other ones,” he added, the Frenchman not quite eager to eliminate Raikkonen from his team’s line-up.

Additionally, reports from Mugello linked Schumacher to a FP1 drive with Alfa Romeo at his home grand prix at Nurbugring – the weekend where he wouldn’t be racing in F2.

Having extended his F2 championship lead, Schumacher jumped into the Ferrari F2004 as part of the 1000th grand prix celebrations at Mugello – it was the second time that the German drove his father’s career’s one of the most dominant F1 car.

Schumacher had the special race suit and also helmet for the run as he took the F2004 for multiple laps. “A lot of kilometres have been done here with this car and to be able to drive it now, the second generation to drive it, is something very special,” he said.

“The feeling, even the way it was driving, handling, it felt quite impressive. I’m sure I’m miles off what they were doing back then but it was incredible, incredible – definitely incredible.”

Here’s onboard of the run: https://www.formula1.com/en/latest/article.must-see-ride-onboard-around-mugello-with-mick-schumacher-in-his-fathers.6a8Ugja28lqeCYN6Kdg1FD.html

Here’s Antonio Giovinazzi on F1 Beyond The Grid podcast