Home More Series Formula V8 3.5 Rowland on his 7th pole of the season 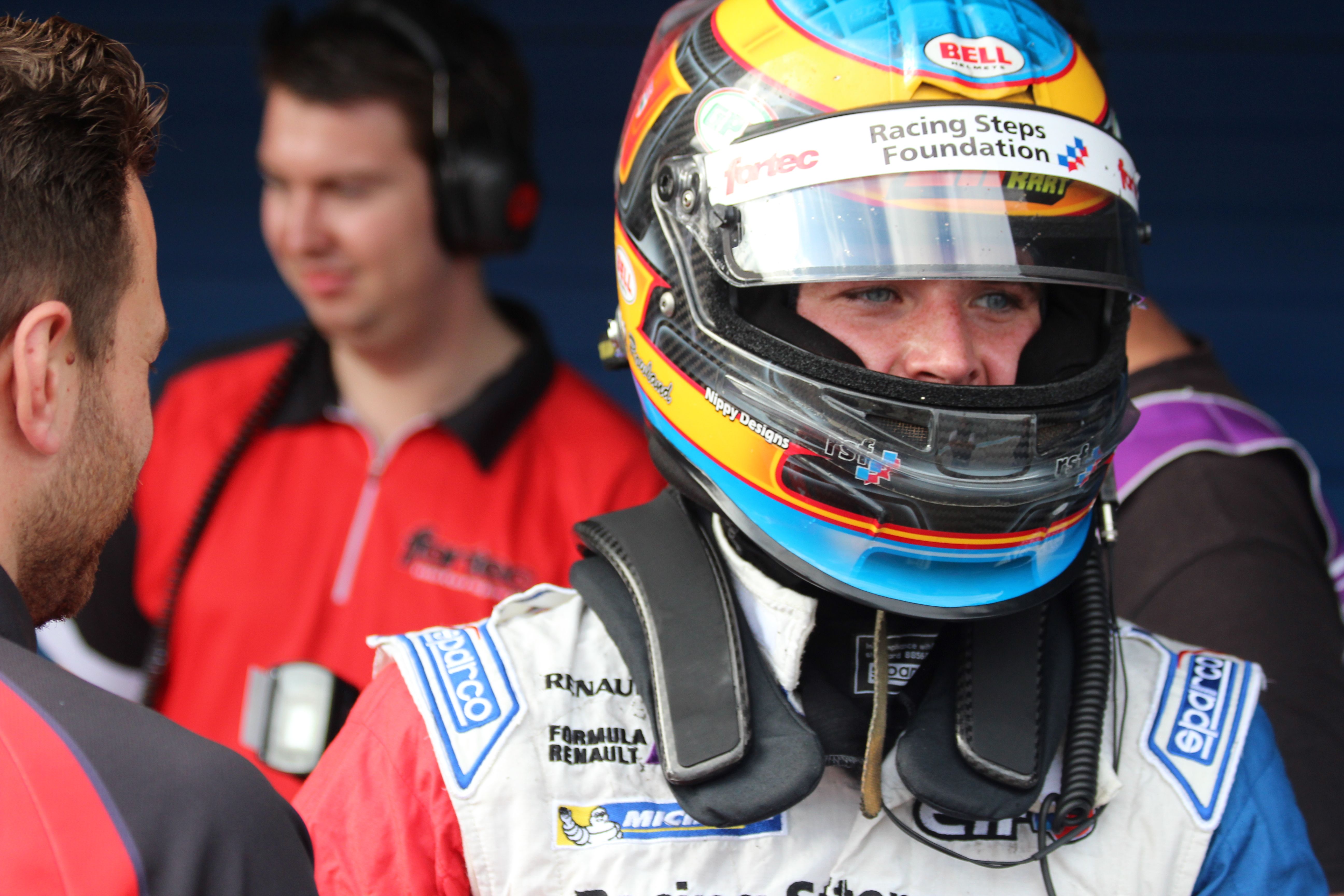 Oliver Rowland is on a class of his own at Jerez, like last year, he set the fastest time on Qualifying 2 to start the Race 2 and final ever race of Formula Renault 3.5 Series in front of the grid ahead of Vaxiviere and De Vries.

The final Formula Renault 3.5 Series qualifying started very late due to the red flags and rain from Eurocup.

The first stint with wet tyres was very strange, we saw Alfonso Celis (AVF) leading the way in front of Nyck de Vries (Dams) – who changed his set up in the session, then on third place was the champion Oliver Rowland (Fortec Motorsports) ahead of Strakka Racing car of Ellinas and Egor Orudzhev (Arden Motorsport).

But in the last minute, the man of the year, Oliver Rowland set an incredible lap to get his seventh pole of the season in front of Vaxivière.