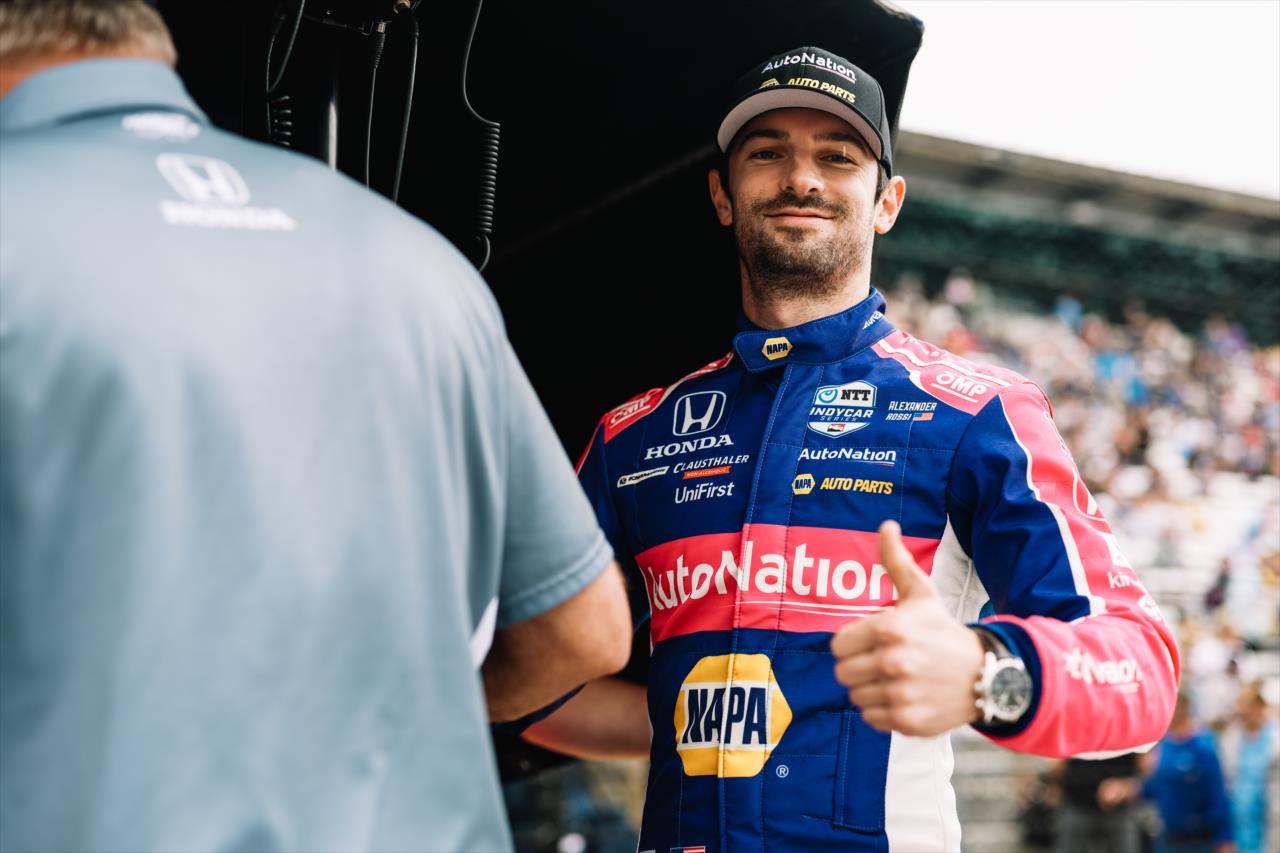 Alexander Rossi will switch to Arrow McLaren SP after signing a multi-year IndyCar deal starting from the 2023 season.

Arrow McLaren SP has signed American driver Alexander Rossi to a multiyear deal for him to drive for the team, starting in 2023. The arrival of Rossi underpins Arrow McLaren SP’s long-term strategy to become a consistent race winner and championship contender.

Rossi, from Nevada City, California, has secured seven wins, six poles and 25 podium finishes since arriving in IndyCar in 2016. His most notable win came as a rookie when he won the historic 100th Running of the Indianapolis 500 in dramatic fashion, coasting across the finish line on fumes.

Rossi will join the team following the completion of the 2022 NTT INDYCAR SERIES season.

Alexander Rossi, said: “First, I want to thank everyone at Andretti Autosport for an incredible seven years. It has been a great ride with an awesome team, and it has been an honor to race for the Andretti name and for Michael for so long. The time has come for a new challenge, with a team that is growing in the sport. I look forward to contributing to the development of Arrow McLaren SP and helping them reach the top. I see the commitment this team has to each other and to me, and I’m looking forward to getting started. It’s time for me to race for another one of motorsport’s biggest names: McLaren.”

Taylor Kiel, President, Arrow McLaren SP, said: “As we look forward to 2023, we are looking for a driver that will be a great fit and bring experience to the team. Alex is a driver who knows what it takes to succeed in this sport and will strengthen our talented driver line-up. He shares the same winning mindset that I see every day across Arrow McLaren SP and I think we will find a lot of success together in the years to come.”

Zak Brown, CEO, McLaren Racing, said: “Alex is a proven race winner and an Indianapolis 500 champion, who shares our desire to win. It is essential that we put the right talent in place, both inside and outside the car, so we can consistently compete for championships and race wins as a team. He is someone we have had our eye on for some time and we’re excited to see what he’ll do as a part of Arrow McLaren SP.”