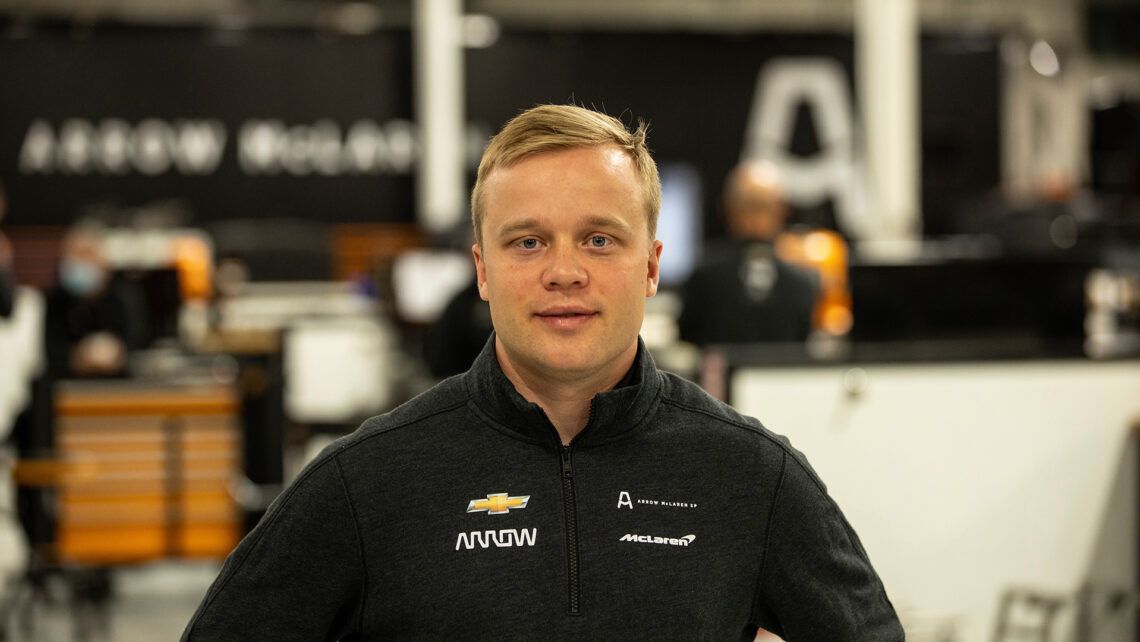 After the announcement of Patricio O’Ward’s contract extension with Arrow McLaren SP in IndyCar, the team have announced Felix Rosenqvist as a replacement for Oliver Askew.

Rosenqvist has spent 2019 and 2020 competing with Chip Ganassi Racing in the championship, driving the NTT Data-liveried #10 car, impressing in the latter half of his rookie season, and finding success in his 2020 campaign.

His career in IndyCar got off to a remarkably impressive start, as he was just one place shy of a podium at St. Petersburg. In 2019, he would replicate that result once more, failing to score any top three finishes.

However, after the opening rounds of a disrupted 2020, he would do better than a podium, securing his first win in incredible fashion. This was expected to boost the sophomore driver’s confidence, and that it did, but it did not translate to notable successes later on, bar a 12th place in the 104th running of the Indy 500, and a fifth place in the second of three rounds held at the IMS road course.

These results were, however, enough to inspire confidence that an agreement would be made for a contract renewal between. It would seem, though, that Rosenqvist pursued options elsewhere, ultimately landing on a deal with Arrow McLaren SP, whose second #7 car was vacated after Askew split ways with the team.

Rosenqvist will make his Arrow McLaren debut at Barber on November 2 as he leaves a space at CGR, who confirmed Marcus Ericsson on Wednesday. They already have reigning champion Scott Dixon, while Jimmie Johnson is set to race in the road courses.

“I can’t wait to take the next step in my career and join Arrow McLaren SP,” said Rosenqvist. “The team has shown itself to be a consistent challenger this year and I’m looking forward to working with Pato to help it take forward.

“I want to thank Sam, Ric, Zak, and the entire team for giving me this opportunity and I am already working it to be as prepared as possible for the next season. It’s going to be fun.” At the same time, McLaren Racing CEO, Zak Brown said:

“It’s not very often that you get the opportunity to combine two young, established talents like Pato and Felix. I think this pairing gives us a strong driver line-up and I’m excited to see what they can do together on and off the track.”

McLaren SP co-owner Sam Schmidt added: “We’ve been watching Felix since he came over to Indy Lights in 2016 and have been constantly impressed by his performance over the past two years. We think that he and Pato complement each other well and together we believe they will help us on our journey forward as a team.” 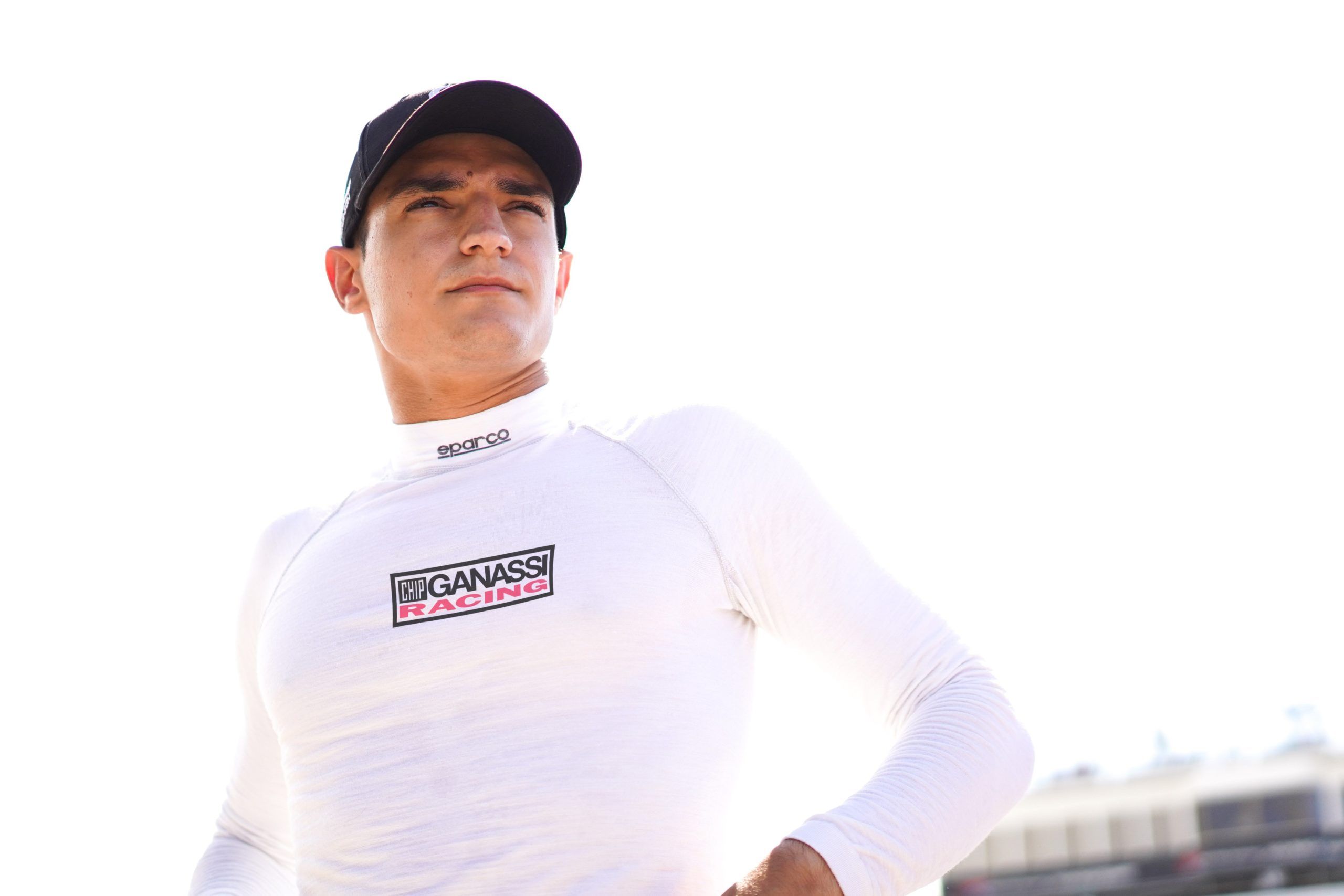 UPDATE: Following the announcement of Rosenqvist joining Arrow McLaren SP, Alex Palou was announced as an addition to the Chip Ganassi Racing program following his debut season with Dale Coyne Racing. He will assume the role of driver of the #10 CGR car for 2021 and onwards, a multi-year deal securing his future.

“To say I’m thrilled or excited to be making this step in my career would be an understatement,” said Palou. “Driving for Chip Ganassi is just a dream come true. I’ve followed the team for as long as I can remember, and it’s the kind of team and owner any driver would want to race for.

“Scott has had another tremendous season, reaching 50 wins and a sixth title, so you absolutely couldn’t ask for anything more in a teammate. I can’t wait to work with Marcus and Jimmie as well, and to start contributing to the team and getting to spend more time with everyone.

At the same time, Mike Hull, Managing Director, Chip Ganassi Racing, added: “I love to watch the growth of young drivers. This year racing Indy cars has been very difficult for young drivers like Alex who hadn’t had the opportunity to visually see the tracks in advance, nor have days of practice in private team testing, or open testing or three-day weekends. Putting that into perspective, he did a heck of a job.

“We had an opening, and he became available, and Chip has a great eye for talent. Alex has that spark, that intangible thing you combine with talent that is a lot of fun. It’s a great exploration thing, actually. You’re exploring how far you can go, and he has one year of experience with a quality team, quality engineering and a quality teammate. He stood up to that test extremely well.”