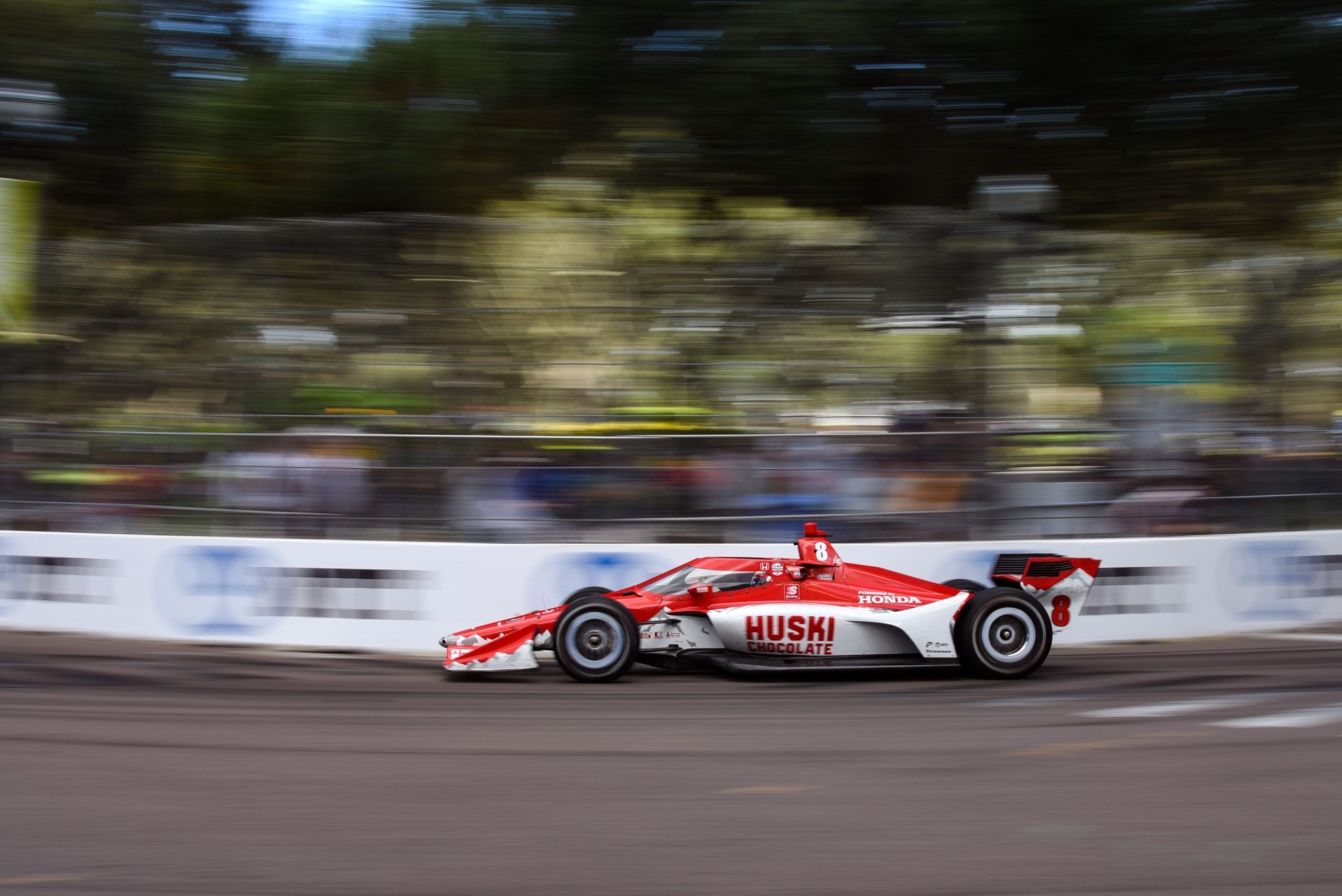 Marcus Ericsson has extended his partnership with Chip Ganassi Racing with a multi-year IndyCar deal, as the team’s 2021 line-up takes shape.

The announcement comes after a relatively fruitful 2020 IndyCar season, which saw the Swede come 12th in the championship, alongside his teammate and compatriot, Felix Rosenqvist, who edged him out to come eleventh.

Ericsson failed to win in 2020, but understandably so, the former Arrow SPM driver having only joined Chip Ganassi Racing this year. COVID-19 and other challenges also did little to help get the sophomore driver acclimated.

Tyre problems whilst running in a competitive position at the season opener set him off on the back foot, but a strong result in the second round of the IndyCar season put him on the right path, and in the four races that followed, he’d never finish outside of the top ten.

Ericsson would, though, go on to crash out of the Indy500, where he and the other Honda drivers showed promise. Nonetheless, consistency prevailed in the next race at Gateway, and though the race following that one saw him finish last and 10 laps down, that can be attributed to troubles he faced in the race.

At Mid-Ohio, a troubling start to the weekend with a P15 in race one was recovered quickly, and he would ultimately come P5 in the second race at the track. In the three rounds that saw out the end of the season, Ericsson would struggle, but consistency throughout 2020 earned him respect, and evidently, a drive for 2021.

There has not yet been confirmation on his teammate’s future, but rumors suggest that he could be moving to Arrow McLaren SP to replace the recently laid-off Oliver Askew. This would leave a seat open at Chip Ganassi Racing, who recently confirmed that a fourth entry will be fielded for Jimmie Johnson. This announcement laid to rest any suggestions that Johnson could occupy Rosenqvist’s car were the Swede to leave.

“I’m very happy to continue my relationship with Chip Ganassi Racing, Honda and HPD into 2021 and beyond,” Ericsson began. “I want to thank Chip and the whole CGR organization for their trust in me. Chip Ganassi Racing is one of the best teams in motorsports and I’m proud to be part of the team. The season we’ve just finished has been full of potential and I feel confident that with what we’ve learned together this year will help us succeed in 2021. I’m looking forward to getting back in the No. 8 Honda!”

Mike Hull, managing director at Chip Ganassi Racing added, “Marcus [Ericsson] proved that he belongs here, and this season he contributed to the success of our team greatly. That includes being unselfish to his teammates, especially with Scott Dixon who won the INDYCAR championship. He’s a great foundational piece of our overall program and he fits well within our group. That translates into success on the track, and we’re glad to have him continue to grow and move the team toward into the future.”