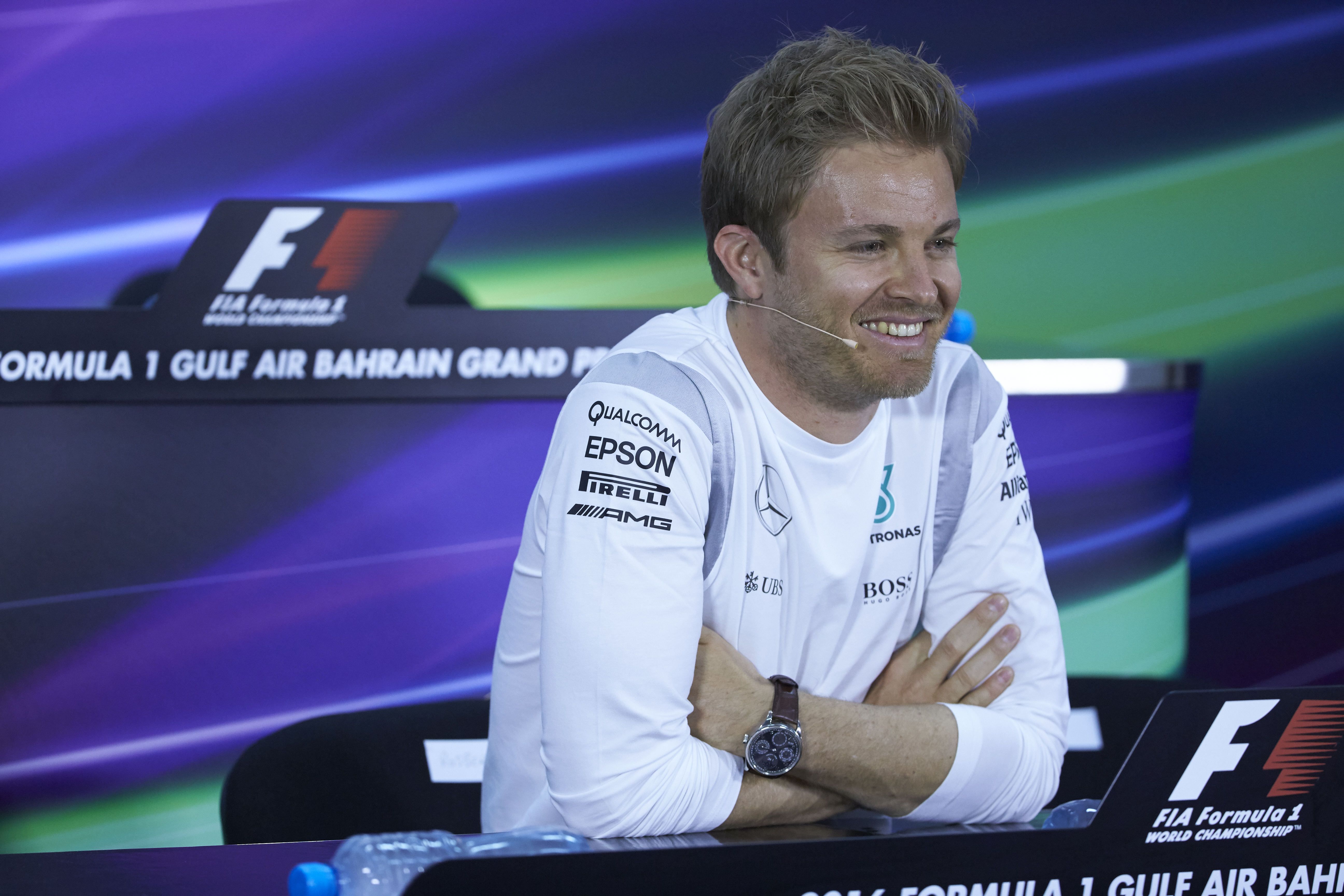 Nico Rosberg has been the fastest in the second practice session at Bahrain international circuit. The German finished ahead of Lewis Hamilton as Button completes the top3 with the McLaren.

The final practice of today has been the first of the weekend under the light, racing in the dark night of the desert. That means that the temperatures were colder than practice one.

This was a crucial session to do race simulations, because the race will be held at the same time on Sunday, at 5 pm (CET).

During the race simulations, Mercedes was on the lead of the timesheets before the debut this season of supersoft tyres in an official practice.

Anyway, the Mercedes and specially Nico Rosberg set an incredible lap (1:31.001), two tenths faster than 2015 champion, Lewis Hamilton. Behind them an unexpected Jenson Button with McLaren – Honda set a lap ‘ only ‘ 1.2 seconds, that realise the great pace in Race and qualifying from Mercedes.

The Ferrari didn’t set a any good lap with this compound and also they had some mechanical issues. The same for Romain Grosjean (Haas) who caused a virtual safety car due to debris from his front-wing.

But anyone could have improve the time of German Nico Rosberg, the one who is in the lead of the championship in front of Hamilton, second today. Button showed the good improvement from Honda engines and from McLaren car to finish third.