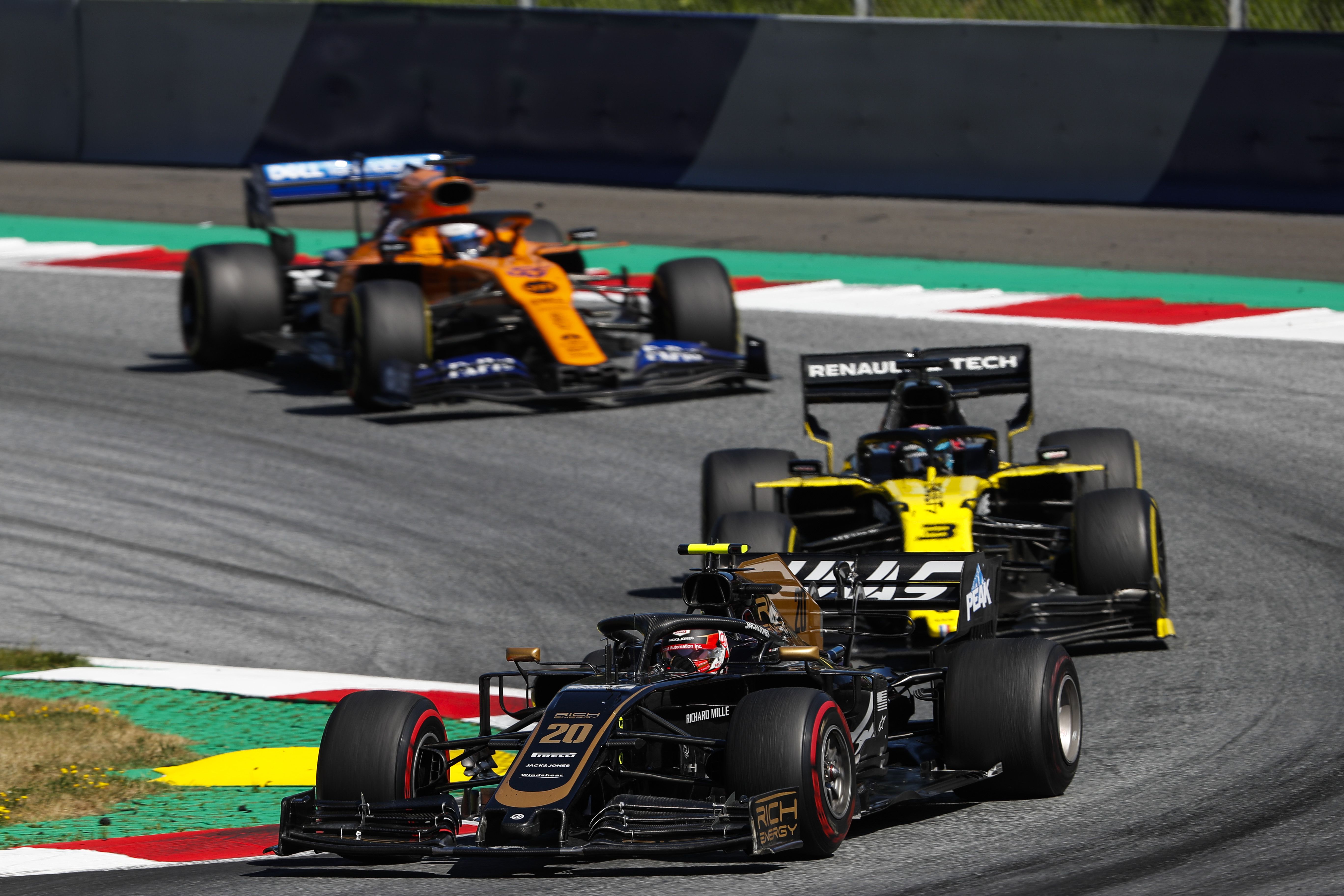 Guenther Steiner says he trying as much to keep the motivation high within the Haas F1 Team amid a difficult period for the team.

With nine races done in the 2019 F1 season, Haas only has 16 points to its name and are ninth in the constructors’ standings, one behind Toro Rosso. Having had the chance to fight for fourth in 2018, Haas is struggling to even match its own performance.

The car seems all good with its qualifying pace up there with the best of the midfield teams but its race pace has dwindled due to the tyre troubles. With the change in the construction of the compounds, it hasn’t been able to find the exact balance.

As a result, the motivation within the team is hard to keep up with, which Steiner is trying to address as much with his experience. “I need to keep them motivated to find our performance issues,” said Steiner. “It’s part of my job to motivate and keep focus in the team.

“More than once I’ve encountered this problem. I wouldn’t say it’s normal, but it’s part of the job. You always have to keep on doing a better job, but there are setbacks. It’s very competitive, especially F1. At the moment, we are a little bit on the back foot.

“I’m sure we will get back to where we want to be.” The feeling is same for the drivers too as both Romain Grosjean and Kevin Magnussen are trying to push their team towards a better space at a time of a slump like this where they are looking for answers.

“We haven’t really had a good weekend, in total, for a long time,” said Grosjean. “Our race pace in Friday practice these last few weekends hasn’t really been amazing. Unfortunately, things then get confirmed in the race.

“The thing is to have a car that’s fast in the qualifying sim and on the long runs so we have something we can work with going into the race and feel confident. That hasn’t been the case in the last two races, and every time we’ve gone into a race, I’ve had the feeling that it’s going to be complicated and, unfortunately, it has been.

“Everyone is working very hard. Obviously, it’s not a situation that anyone’s happy with. We want to make it better, we want to do better. So yes, everyone is motivated. We’re all working together. We’re all a part of it, from drivers and engineers to the mechanics and the team principal.

“It’s the first time in four years we’ve found ourselves in this situation, but it happens to every single team. We will get there.” At the same time, Magnussen added: “We’ve had some difficult race weekends lately. We’ve been struggling for race pace.

“The car is proving to be very good in qualifying, but it’s not working to its optimal performance in the race. That’s what we’re pursuing – race pace – and working hard to find the fix. If we look at the positives, the car is performing well in qualifying spec.

“As a driver it’s tough, as I’m not an engineer. We have a good understanding, but there’s not too much we can do other than be supportive and give constructive feedback. You just have to keep cool and deliver what’s expected from being a driver. You then trust in the team, which I do, to find the solutions.”

Pirelli evaluating using 2020 tyres in 2019, teams say no to multi-suppliers