Home F1 Ricciardo has good comfort at McLaren than he did with Renault after... 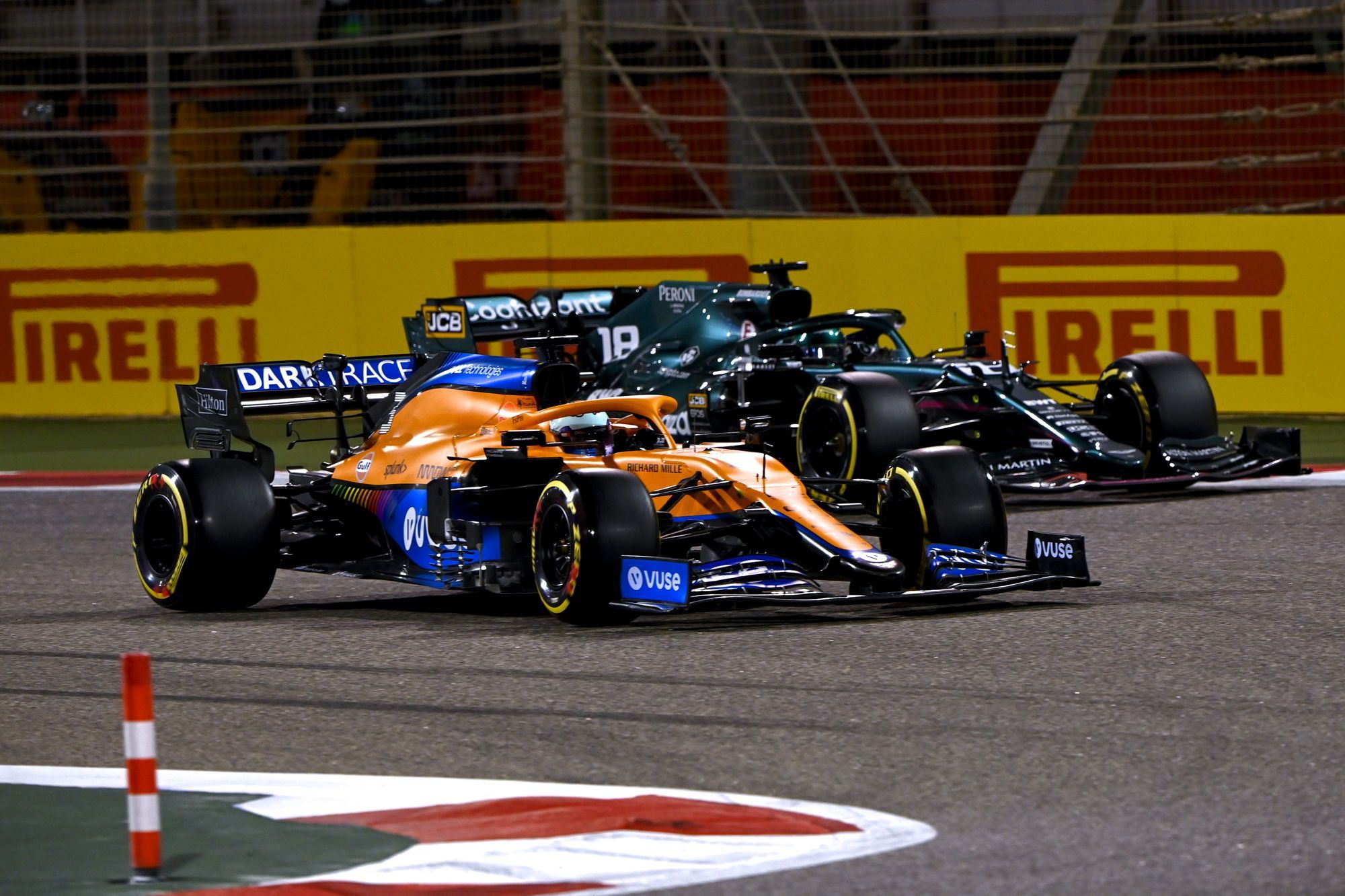 McLaren’s Daniel Ricciardo says he is more comfortable in the car after one race than he was at Renault after the opening two; Seidl adds.

Ricciardo finished a notable seventh in the season-opening F1 Bahrain GP, earning a better result than he had in the same race one round into his time with Renault in 2019. Two years ago, the Australian failed to finish either of his first two races after a blockbuster move to the French team.

In the wake of his move to McLaren for 2021, Ricciardo says he already feels more comfortable after one race with the team than he did after two with Renault in 2019, though he admits that there remain some things he needs to learn to adapt fully to McLaren’s car.

“With Renault two years ago, [Bahrain] was Race 2 and I was leaving pretty down,” Ricciardo began to TV media. “It did take time, and I certainly feel much better right now. There are, for sure, some things to learn but I’m certainly much closer. It’s just gonna take time, even the PU, trying to figure out throttle settings and all that.”

The Australian’s pace was such that he was able to fight closely with teammate Lando Norris, with whom he battled for much of the first lap. Nonetheless, floor damage after Pierre Gasly hit held him back in his first race, and Ricciardo admits he’ll need to develop an understanding of how the MCL35M should be set up and optimised.

“That was good fun, and I think he was about half a car in front when the safety car came out so he definitely got me there. Those first few laps after we got the race restarted, I think my pace was more comparable to Lando and Charles,” Ricciardo said. “There’s still some finessing I can do with the car, and learning what sweet spot I’m after in the set-up.”

When asked about Ricciardo’s greatest asset, McLaren team boss Seidl wisecracked that it was the Australian’s speed both in Qualifying and in the race. “I like a lot what I have seen in terms of his speed in both Qualifying and the race, and that is the reason why I wanted to get him on board,” he said to media including FormulaRapida.net.

“[Daniel] also has a lot of experience in Formula 1, and is a great character, a great personality which is important time: it’s a team sport, a people sport. After a hard day, the guys can see a hero coming in who is positive, [and that’s important],” Seidl said.

Here’s Lando Norris on his fights with Ricciardo, Gasly and Leclerc