Home F1 Renault happy with progress on PU side as drivers confident for French... 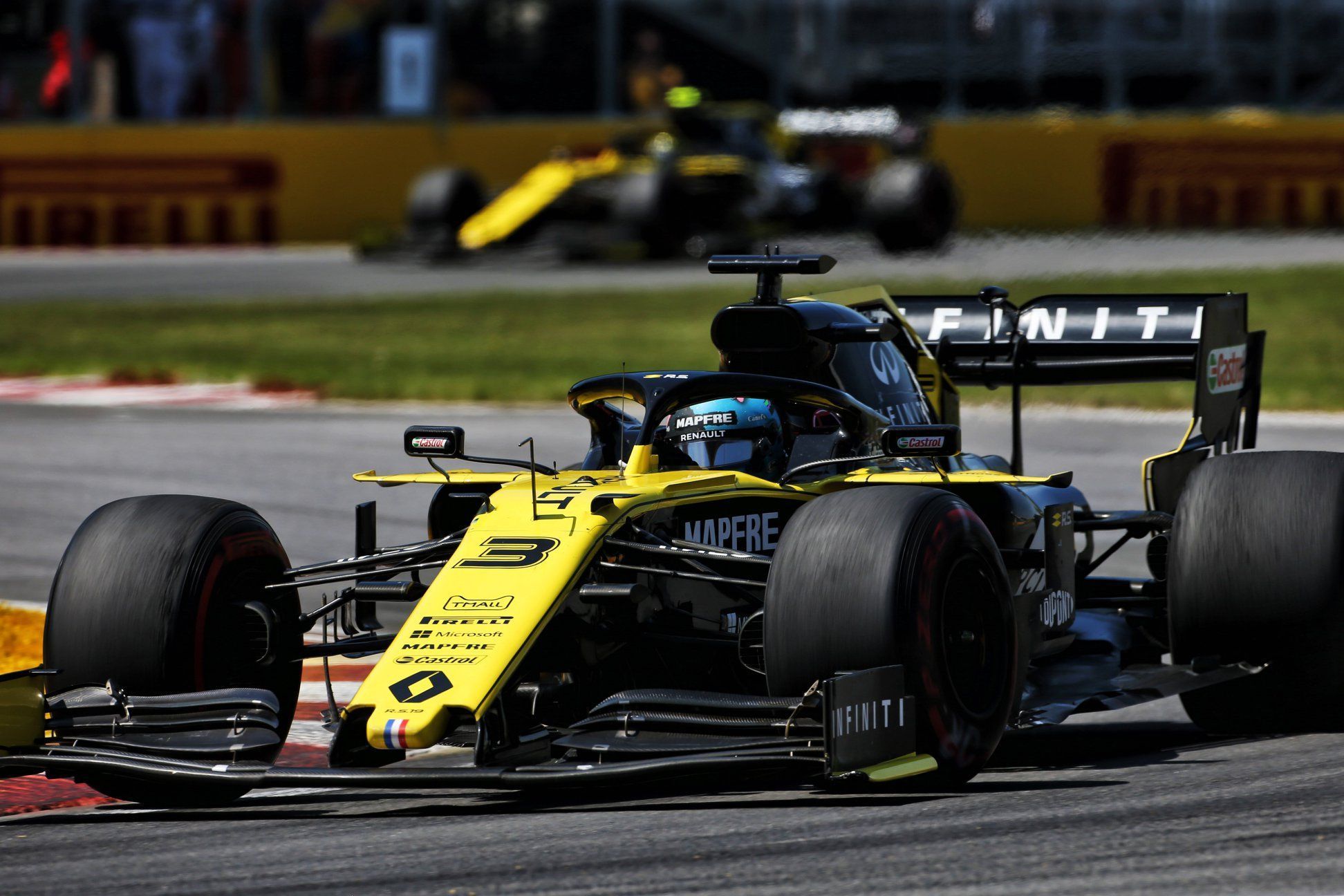 Renault is cautiously happy with the progress made on the power unit side in 2019 F1 season as drivers confident about good results in French GP.

Even though there’s still a lot to be done for Renault to catch up with Mercedes and Ferrari, the progress in 2019 has been good so far, where they have pushed for performance from the get go – which did cause for few reliability issues at the start of the season.

Its been a better run off-late for the French manufacturer as collectively with McLaren, they have 58 points to head the midfield pack. Their direct competitors Honda have an upperhand through Red Bull Racing but Toro Rosso is lagging behind with 17 points.

“We knew we had the performance in the engine right from testing and race one,” said Renault engine head Remi Taffin. “Overall, we had a good winter, conducted a lot of work on that front, but we were caught by two incidents in the first two races.

“We showed our ability to react to that. We introduced upgrades in Barcelona, counter measures to our problems, and from there showed we could firstly, be reliable, and secondly, show the performance of our power unit.

“We have a good baseline but we know there’s a lot more to do and more is still to come. We could say in Montreal we were satisfied because we were where we targeted to be, at the front of the midfield [which we managed to achieve].

“For the first time this season, we were able to see our whole package performing throughout the entire weekend [in Canada]. What counts is doing it again and we have a great opportunity in France, our home race, to repeat that and deliver to the same level.

“We clearly have engaged with our season now, but we have more hard work to get through. We want to take fourth place back and move clearly ahead of the rest.” The team have upgrades in place – especially on chassis side – for this weekend’s French GP.

Both Daniel Ricciardo and Nico Hulkenberg are confident of a better run too after getting sixth and seventh in Canadian GP. “It was great to see the positivity on everyone’s faces after the race,” said Ricciardo. “We entered the season with a lot of expectation on us.

“I think we’re really starting to come up and show our true pace. I’m glad the team enjoyed a strong weekend as it’s been stressful at times, but we kept working and now I’m optimistic this is the start of heading on the right path.

“There’s clearly a lot more work to do to catch up to our expectations, but fighting with the front three for a part of the Canada race was a lot of fun. We have some upgrades [for France], which should mean the start of a trend of our true pace.

“It’s coming along well and, as the car gets better, I’m also growing in confidence and I’ll keep getting better with it.” At the same time, Hulkenberg added: “Hard work always pays off. It was good to see such a strong team effort and a solid result at the end.

“We’ve underachieved at previous races, sometimes through technical faults or human error, so I feel we’ve always had the potential for good results, but we haven’t scored points. Finally, we had a smooth and clean weekend to get points on the board.

“It’s hopefully a turning point in our season. We have some upgrades for this race, I’m excited for those, and hopefully they will add performance to the car to help us close the gap to the front teams.

“We have a good package; the car is performing consistently and I’m feeling optimistic for Paul Ricard.” Their first aim will be to catch and pass customer team McLaren, who are two points ahead and then carry on with the performance for the remainder of the F1 season.