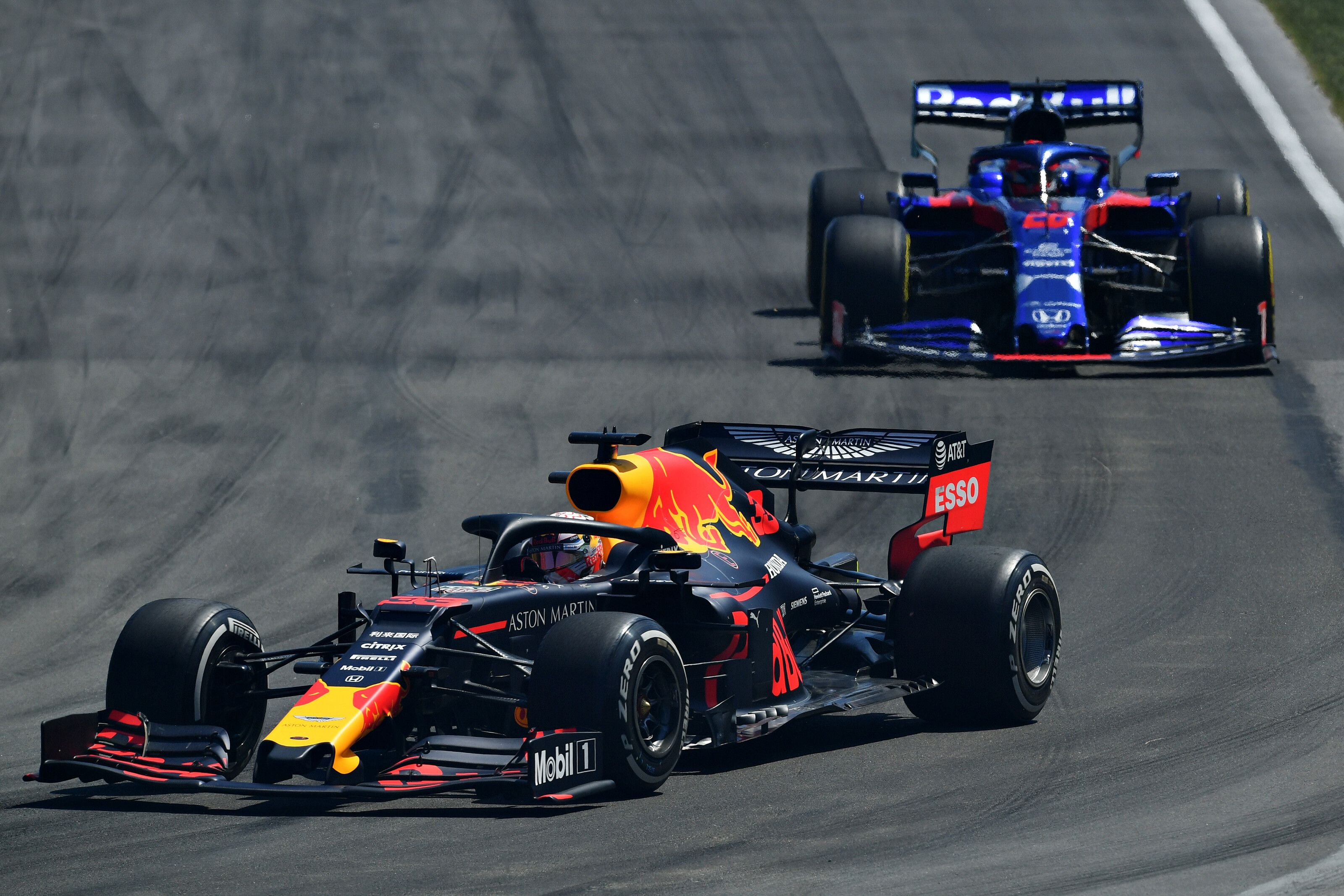 Last race weekend in Canada, Honda’s F1 chief Toyoharu Tanabe talked about the work going on behind the scenes for their next power unit upgrade. And two weeks apart, the Japanese manufacturer has confirmed bringing in the Spec 3 unit in French GP.

Tanabe also revealed that the Honda Spec 3 unit will be an improvement in the ICE and turbocharger from the previous spec. The new unit will be fitted to the cars of Max Verstappen, Pierre Gasly and Kvyat, with Alexander Albon to not get it just yet.

The Thai racer already had to use an extra unit after his shunt in Chinese GP. Elaborating on the new spec, Tanabe said that the Japanese manufacturer can see a power increment but added that they are still some way off from the leaders – Mercedes and Ferrari.

“We now return to Europe and are preparing for a busy part of the season with five races in seven weekends, starting with the French GP,” said Honda’s Tanabe. “Paul Ricard has a long tradition in F1 and returned to calendar last year.

“It features a wide variety of corners, including many long radius turns, as well as one of the fastest corners on the calendar, Signes at the end of the Mistral straight. At the Paul Ricard circuit we will be running an upgraded Spec 3 Power Unit on Max, Pierre and Daniil’s cars.

“The changes to the previous specification are mainly around the ICE and the turbocharger. In this instance, our engineers at the Sakura, Japan R&D facility have worked closely with other departments within Honda, specifically the Aero engine development department.

“Their work and ours has many common technical features. For example, our 2018 update to the MGU-H, which dramatically improved its reliability, came as a result of our collaboration with them.

“In producing this Spec 3 PU, we have updated the turbocharger thanks to the knowledge and technology of the Aero engine department in the area of aerodynamic design, working alongside turbocharger manufacturer IHI.

“Our test bench data shows a power increase over the previous version of our PU, however we know that we have not yet matched the figures from the manufacturers currently leading the championship.

“But it’s a step in the right direction and we will continue our development throughout the rest of the season, calling on the resources of the whole company.” The upgrade in France means Honda could bring further engines later in the season, which will incur penalties.