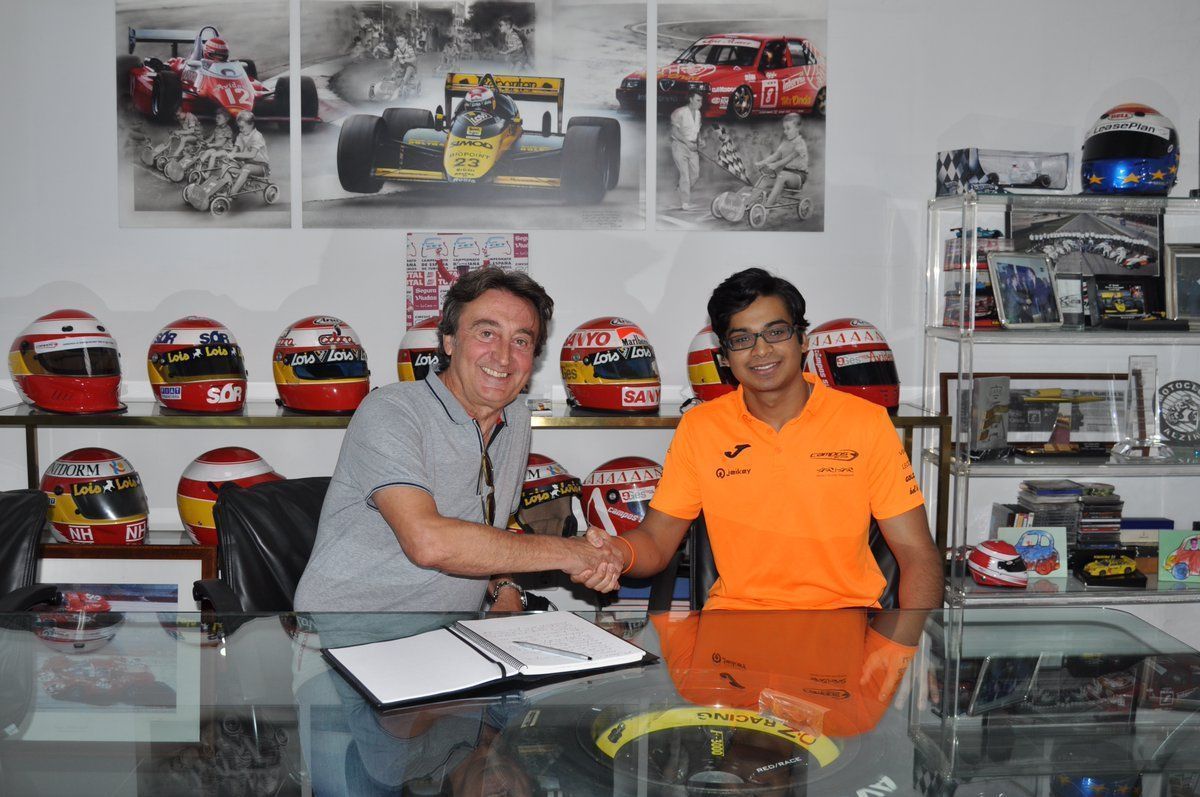 Arjun Maini will make his FIA Formula 2 (F2) Championship return with Campos Racing in the next two race weekends, it has been announced.

Maini will race for Spanish outfit Campos as a replacement for Dorian Boccolacci alongside Renault junior Jack Aitken. The Indian will race this weekend at Red Bull Ring and will also compete in the Silverstone weekend on July 12-14.

The JK Tyre Motorsport-backed driver made his F2 debut in 2018 with Italian outfit Trident but his season did not go as per the expectations and he moved to European Le Mans Series in 2019 with RLR MSport in the LMP2 class.

Maini made his debut in the Le Mans 24 Hours two weeks back and did well in his first attempt, even though the team could only complete 20 hours due to a mechanical failure. His return to F2 comes as a surprise in place of Boccolacci.

While Aitken has scored a win and podiums to be third in the 2019 F2 championship, Boccolacci has had a mixed season so far to be 12th with 30 points. “As I have always stated, Formula One remains my ultimate aim,” said Haas junior, Maini.

“We made a decision to try something different this year and irrespective of the results, I believe it has worked for the best as my time in the LMP2 car has definitely helped prepare me for the future. I’m looking forward to these next few weeks.

“And I hope I can put my best foot forward in both rounds. I know that joining mid-season without any testing is not easy for anyone but I am prepared to take on the challenge.” Meanwhile, team boss Adrian Campos added:

“I have closely followed Arjun’s racing career for several years. He is a driver with the necessary blend of talent and commitment to make his prospects extremely interesting. It is fantastic to have him on board with us and our driver line-up consisting of Arjun and Jack is really strong. I am amazed by our new pairing in the FIA Formula 2 Championship.”