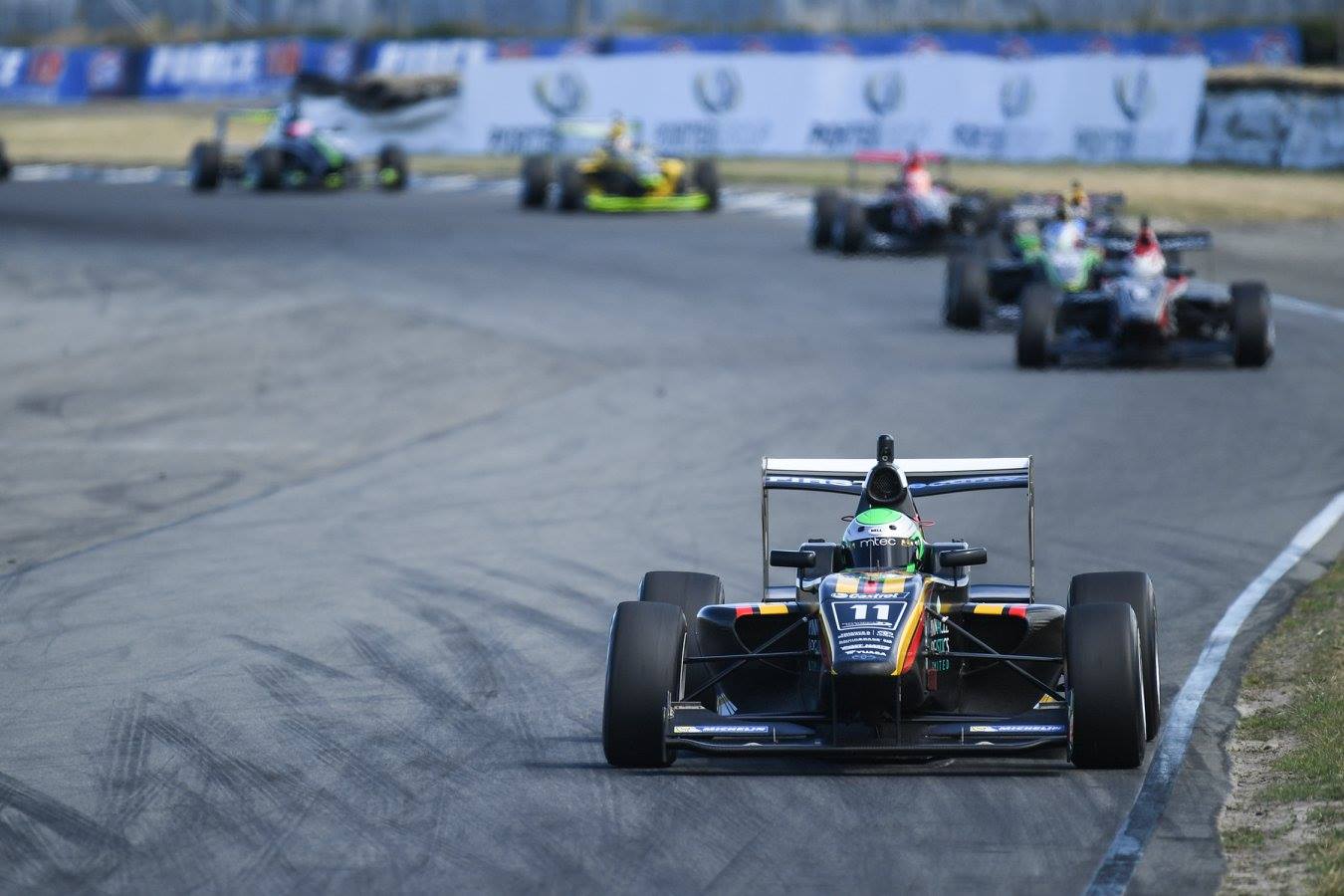 The Australian Thomas Randle has taken hts first victory in the Toyota Racing Series in the second race of the season at Ruapuna (New Zealand), thanks to the penalty given to Taylor Cockerton and Pedro Piquet. Verschoor and Armstrong completed the podium.

The race two began with reverse grid system between the top6 from Race1, so Pedro Piquet was starting from pole position ahead of Taylor Cockerton. The kiwi soon overtook the Brazilian who was under pressure from Thomas Randle.

However Piquet would finally cut the distance with Cockerton with the fastest lap of the race, finishing less than two seconds behind the Kiwi. And Randle just two tenths behind the Brazilian.

Behind the fight for the podium in fourth place ended Richard Verschoor, followed by the winner of the first race, Marcus Armstrong.

Ferdinand Habsburg ended in sixth position, followed by Brendon Leitch. The seventh was disputed between Enaam Ahmed and Jehan Daruvala but both would finish out of top10 positions due to a contact and the retirement of the Force India junior driver.

But after the race, the stewards sanctioned the winner, Taylor Cokerton  with 10 seconds of penalty due to locate his car in the wrong place at the starting grid. Pedro Piquet was also penalized with 30 seconds to defend themselves too aggressively on Randle, who thanks to this penalty won the race.